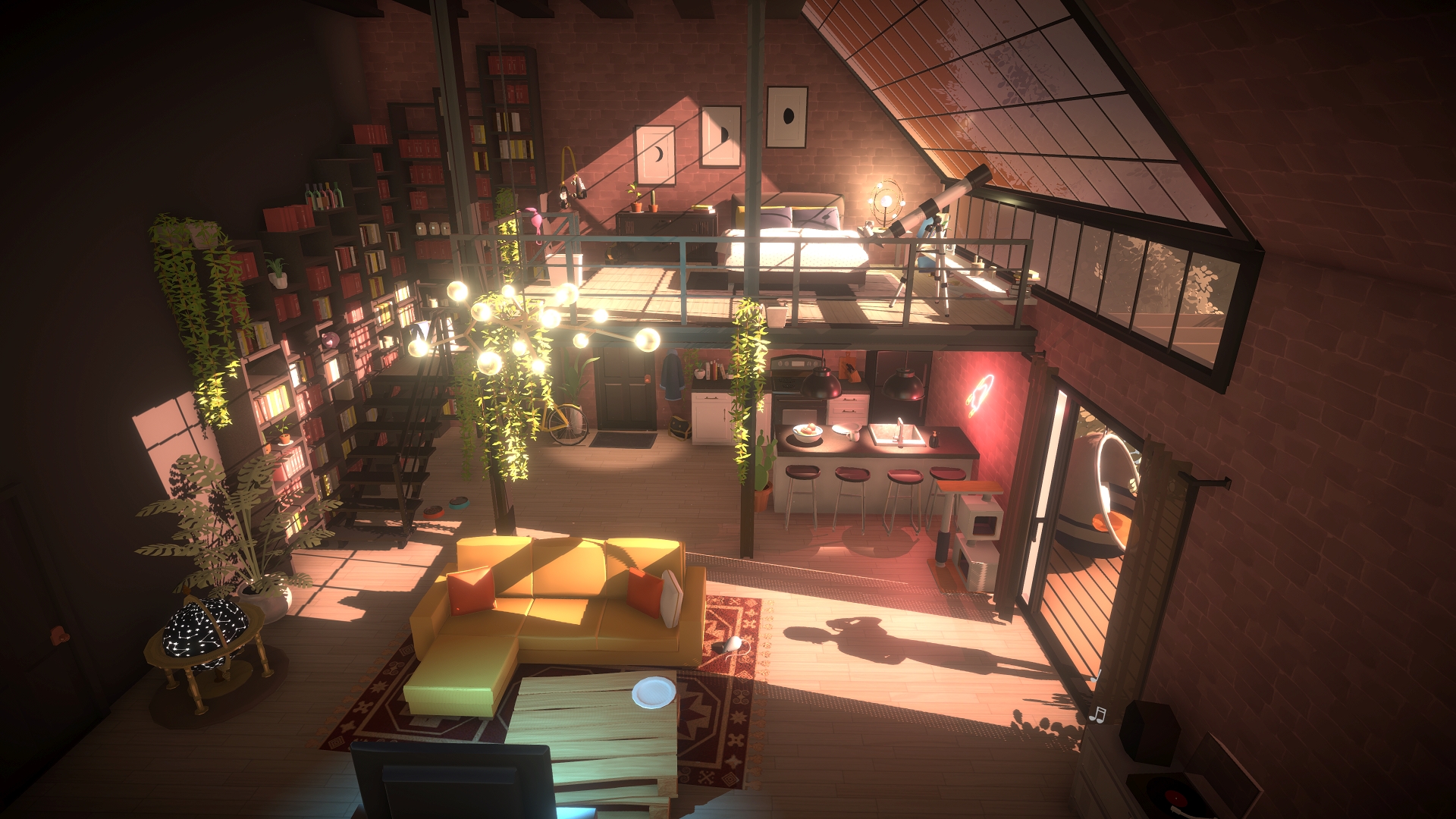 Publisher and developer Alex Massé is working on a life simulation game that will offer more options than players have right now. Paralives is an upcoming life simulation games but adds on more powerful building tools and simulation elements. The name of the game “Paralives” means “parallel lives,” where players can live various virtual lives.

Paralives is an upcoming dollhouse-style life simulator game. Players can build and customize homes, create custom characters called “Parafolk,” plus manage their day-to-day activities. The world of Paralives is open to Parafolk and their neighbors to connect and work together. The cities these characters live in will feature various events and other ways to enjoy life “or not, if they choose to!” states the official summary for the game.

The game has innovative build tools that were made to be both beginner-friendly and powerful for more advanced builders. The build mode previews have especially impressed life simulator fans because of the ability to create curved or slanted walls, textured furniture, and adds a color wheel to fully customize objects.

Yesterday, the Paralives team released the first video of the characters in the world. The first character to be introduced is named “Maggie,” who players recently got to preview her loft. The developer also showcased some of the customization players can accomplish with their characters. Examples include height sliders, adjusting body parts, and more. Characters will also have more physics with bouncing hair and movement of clothing.

The game will have Steam Workshop support to share user-created content. While many cosmetic and other aesthetic mods will be allowed, the official FAQ page for the game states there will be no script mods at this time. Script mods allow players to add in more gameplay features, but since the game is planning more activities than others, more

Currently, the game will only be released on PC and Mac via Steam with a “Teen” rating. There are no plans to release the title on consoles or mobile at this time. Unfortunately, the game will not have multiplayer.

The Paralives team is currently small, with only three developers. The lead developer is Massé, who has previously worked on PewDiePie’s Tuber Simulator and more. Roxane Morin and Léa Sorribès are 3D Artists. The newest information about the game is available on the official Paralives social media accounts and the developer’s Patreon. Since the game released videos of the first Parafolk sample character, Maggie, the Patreon has surged in new donations. The Patreon’s next goal is to hire a 3D Designer to the Parafolk team.

Paralives does not have a scheduled release date yet. The game’s page is available on Steam now for anyone who wants to wishlist the game. 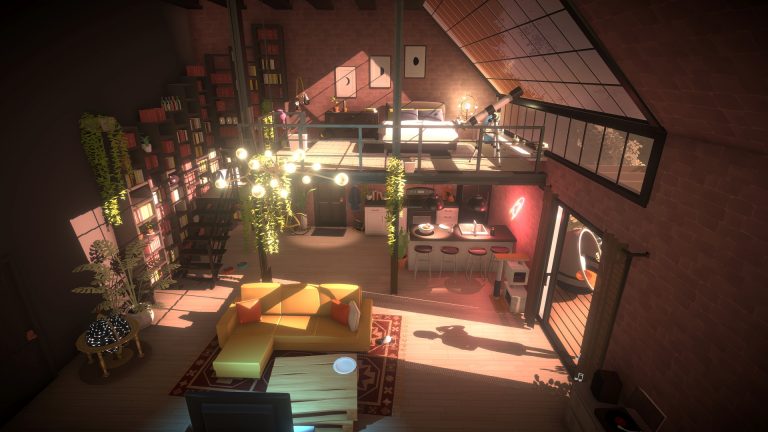 May 20, 2020 Lisa Nguyen 19100
Publisher and developer Alex Massé is working on a life simulation game that will offer more options than players have right now. Paralives is an...