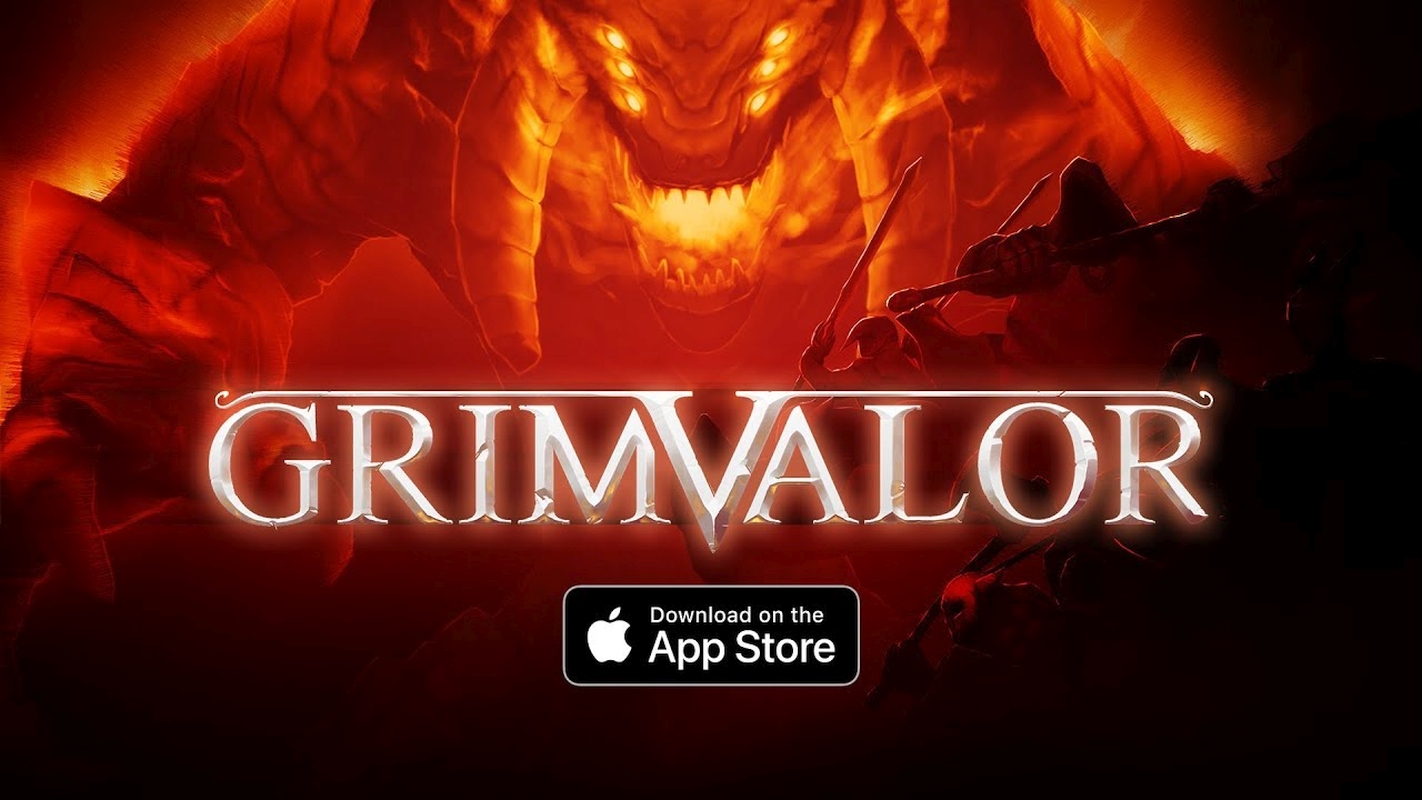 Direlight launched the Nintendo Switch version of Grimvalor in early April. The game was packaged with a New Game+ mode that was missing on the mobile release. The mobile version of Grimvalor has now been updated with the new mode. There’s one more bonus feature for those with Arachnophobia or a fear of spiders.

Grimvalor is a “darkvania” action platformer game from Direlight. The game combines fast-paced combat along with platform elements. Players can explore the land for treasure and upgrade their equipment along the way. There are plenty of foes to battle with challenging boss fights.

In Grimvalor, players will investigate the evil power stirring in the forgotten kingdom of Vallaris. Players are tasks with finding out what happened to Vallaris’ king. The adventure turns dangerous quickly, and the player is cast int a mysterious abyss. With only a sword, the player has to defend themself against a number of enemies that outnumber them in a land that wants to destroy the outside. Players must fight through the countless enemies to escape their prison. The only “friendly” face is a merchant but he only wants to talk business.

Players who have already finished the game can take advantage of New Game+. The new mode adds a reimagined world with more difficult enemies but also powerful equipment. Loot has been broken into “Remnants,” and players must collect them all before they can be crafted.

The “Arachnophobia” mode is perfect for those who can’t stand the sight of spiders. The mode switches the eight-legged creatures to an alternate design for those who would rather not see spiders in real-life or on a screen. With the mode switched on, the spiders are switched to an interesting cross between a scorpion and bat.

The new mobile update also included improved loading time between levels to get to the fight faster, along with support for eight additional languages: French, Dutch, Italian, Japanese, Portuguese, Russian, and Spanish.

Grimvalor is a premium game and costs around $6.99. Players will get access to the full game without worrying about ads or unlocking more content by paying. There are no additional microtransactions within the game. Players only pay a one-time fee, and updates are at no cost.

Grimvalor is available now on the App Store, Play Store, and the Nintendo Switch.