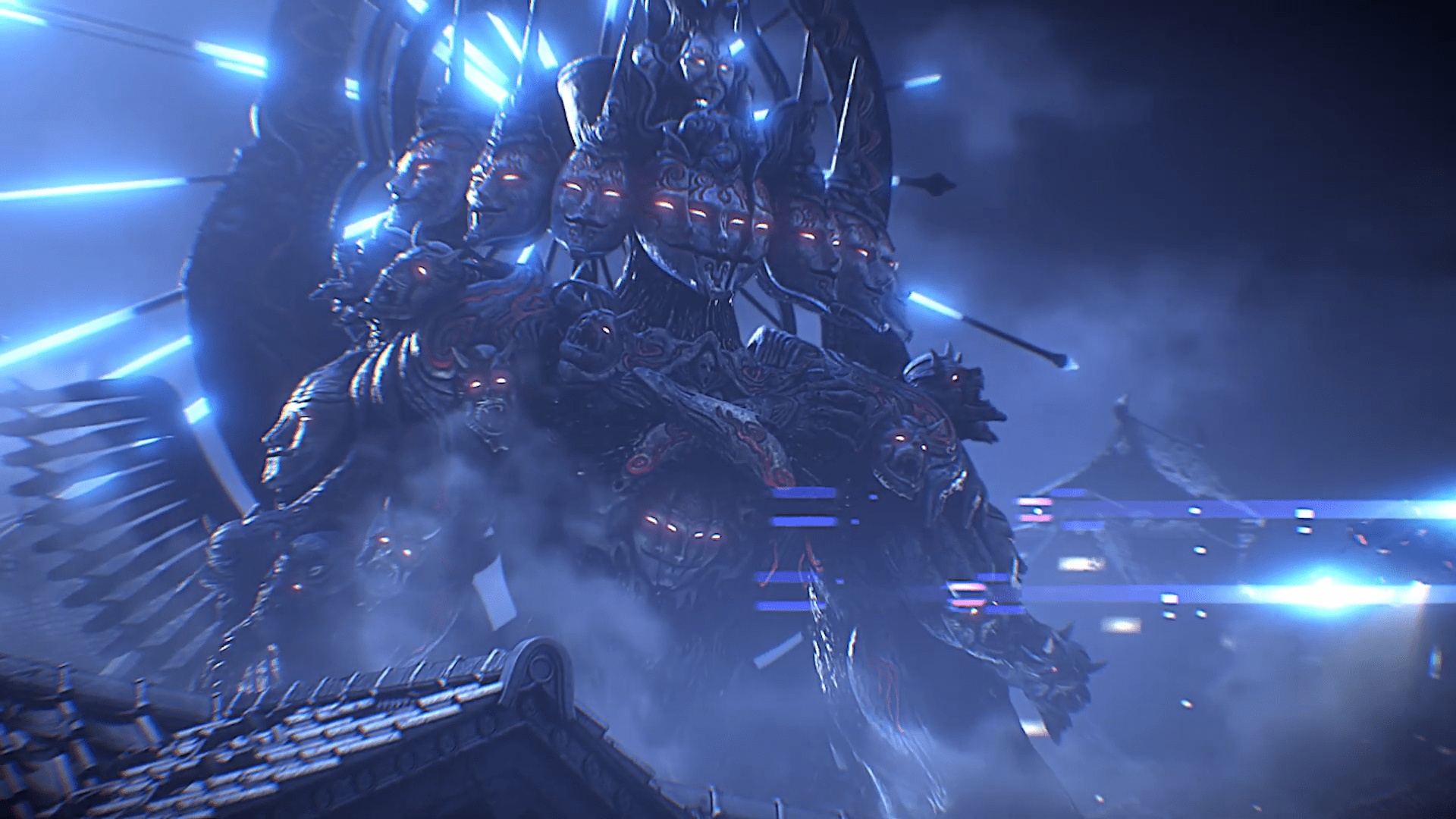 Phantasy Star Online 2 is a free-to-play ARPG that released in 2012 in Japan and became one of the biggest online RPGs in the country.  In the Spring of 2020, it’s finally coming to North America.  It has been announced to be coming to Windows 10, leaving some users with the fear that they would have to contend with the Microsoft Store experience.  Today, SEGA has announced that Phantasy Star Online 2 will also be coming to Steam.

That’s admittedly a massive time gap, and there’s concern that the game rapidly approaching a decade in age will be rife with some artifacts of its design period.  The question must be asked; what in the world happened to the port?

The alleged answer is (once again) Aliens: Colonial Marines.  The massively hyped title debuted in early 2013, and almost immediately fell flat on its face, primarily due to a now almost mythical error in the developer world; a single missing semicolon in the massive library of code.  Gearbox Software was (again, allegedly) responsible for the error that made the title almost completely unplayable, and the massive flop cost everyone involved a sizeable chunk of funds.  Worth noting that there are mods on PC that fix the missing semicolon, making Aliens: Colonial Marines far more playable, although it’s still considered to be a shallow title with the fix.

Massive layoffs occurred for the majority of companies that were involved in Colonial Marines, and it took a buyout from SEGA to bring the studio back to operable strength.

Some users have jumped through the necessary hoops to play the Japanese version Phantasy Star Online 2, and their reports aren’t exactly great news; the title feels and looks as dated as some fear.  Being that the entirety of the game can be played on the PS Vita, it’s not exactly astonishing news.  It is a possibly crippling blow for a title that could otherwise do well if everything worked out for the initial port.

Regardless, retrospective analysis can only bring so much, rife with ‘should have’s’ and ‘could have’s’; it’s possible that the port can bring a fresh coat of polish on an otherwise fantastic action-RPG experience that has stood idly by for far too long.

Here’s hoping SEGA can successfully breathe life back into Phantasy Star Online 2, which is opening its closed beta testing on February 7th.

Zombie Army 4 Launched To A Bit Of Bugginess, Blaming Some PC Issues On Epic Games Store

Sep 26, 2022 Michael Gunn 150
There have been rumblings that Destiny 2 might be adapted for mobile devices at some point. Several patents held by Bungie provide hints to features...

Sep 25, 2022 Tom Lee 430
To address a common gripe from the Call of Duty: Modern Warfare 2 community, developer Infinity Ward has confirmed changes to how lobbies disperse...

Sep 25, 2022 Michael Gunn 220
Even though Gotham Knights will be available in less than a month, the general tone surrounding it continues to be one of bafflement. It's not that...