Zombie Army 4 Launched To A Bit Of Bugginess, Blaming Some PC Issues On Epic Games Store 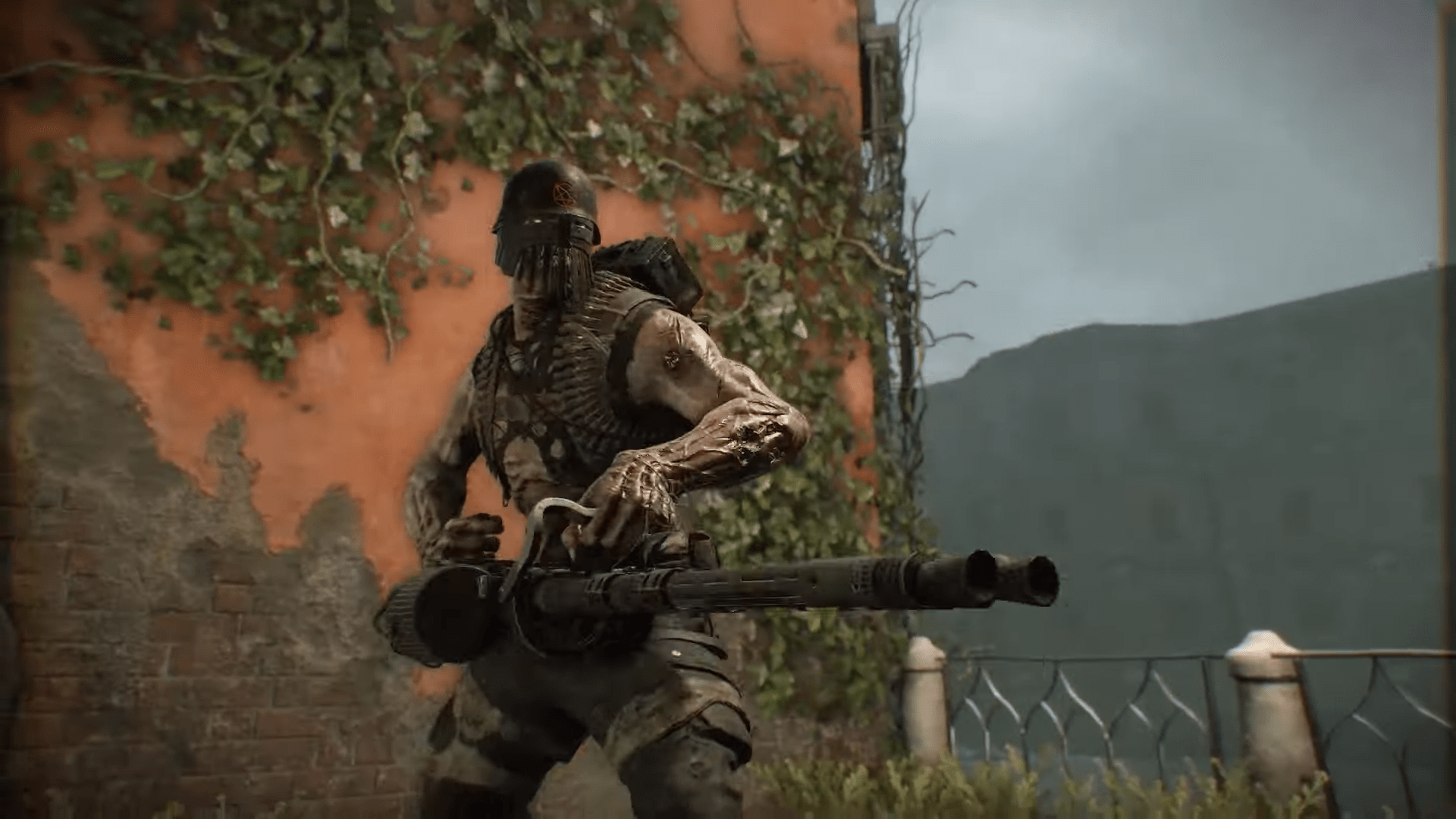 Zombie Army 4: Dead War launched today, and thus far appears to be a good bit of a mess, unfortunately.  While the developer Rebellion Developments has brought the title to PlayStation 4, Xbox One, and Epic Game Store exclusive, PC gamers are having a horrible time of it, with controller support being a large piece.

It’s a bit difficult to determine how the launch is going for the creatively titled Zombie Army 4, as Epic doesn’t appear to be a fan of user reviews, but the official Rebellion Discord channel is rife with frustrations and complaints from users that are struggling with bugs, that mods continue to guide towards a website.

There aren’t many places where players can discuss their frustrations besides Reddit, but Rebellion Developments has taken a vocal medium to shift some of the blame on Epic Games Store.  Apparently Epic Games Store doesn’t handle controllers well, causing many to be simply unable to play on PC at the current time.  With the reports of the bug reaching a critical level, Rebellion simply fingered Epic directly on Twitter.

Beyond the controller support, Zombie Army 4 also doesn’t have a FOV slider for PC, leading to a wealth of complaints about motion sickness that appears from gamers that don’t use standard field-of-view, which is typically determined by personal setups and how far away they’re sitting from their monitor.  Others are complaining about Epic Games Store refusing to launch the purchased title, which Rebellion once again is forwarding to the beleaguered development storefront.

Suddenly, developers predictions about Epic Games Store not lasting for too long on PC are becoming a bit more plausible, even for stalwart defenders of the storefront.

Currently, if you’re one of the players experiencing controller support difficulty, the end result is that you’re hosed until Epic Games Store updates their backend.  Whether that happens tomorrow, or in three months, no one is really sure about the timeline that players can expect the support to be fixed for the title.  Forewarned is forearmed, so if you took the plunge early in the title you can still return it until a fix has been implemented by whomever is actually responsible.

Alternatively, use the keyboard and mouse while leaning back to augment the lack of a field-of-view slider.

It’s worth noting that many console players have reported that the newest iteration of Zombie Army is an absolute blast to play through, although critics have wildly differing opinions on Rebellion’s newest foray into the undead.  If you’re on PC, it seems wise to approach cautiously, but take heart that there seems to be a great title under the current litany of issues.

Jul 4, 2022 Tom Lee 280
Fntastic and MYTONA in May postponed the premiere of the MMO survival shooter The Day Before but decided to transfer it to the Unreal Engine 5...