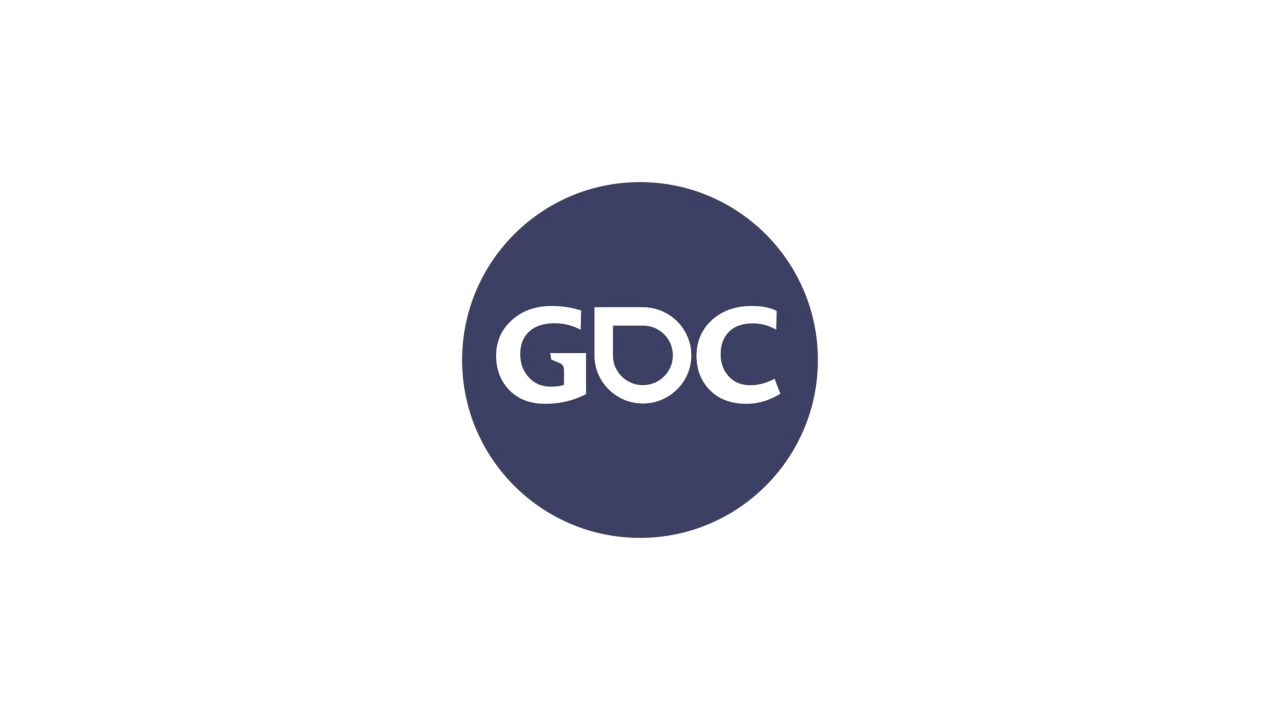 Here’s something interesting; developers and publishers want more money from their games, not less.  Astonishing to the point that it’s almost not news, but it brings about an interesting debate that has been ongoing since Epic Games Store launched, and the arguably singular merit that the Epic Games Store is precariously perched upon; the cut that the store-front or platform takes from developers.

The 2020 Game Developers Conference has a free State of the Game Industry Report that anyone can download, and it offers a couple of interesting tidbits from how developers view the industry right now.

Less than half of all of the developers think the Epic Games Store will last is a very interesting segment, and it becomes even more fascinating when juxtaposed with developers simultaneously believing that Steam takes too much of a cut at 30%.  When you look at what both platforms offer, however, the cut makes a lot more sense than developers are letting on.

Steam regularly hits 16 million users online at once, with that number reaching ever higher on the weekend.  They have discussion forums that other game platforms rely on (Epic Games Store infamously relied on Steam’s discussion forums when Borderlands 3 launched), consistent sales, and continue to work on bringing new mechanics for users to discover new and interesting titles that would have otherwise gone unnoticed.

Their reviews allow players to discuss what they did and didn’t like about titles, warning others that games might not function as advertised.  Finally, Steam News allows developers to readily communicate with their players about incoming updates and features, crafting a two-way street of communication that allows the ever-important relationship to be forged between developer and player, creator and consumer.  A full richer explanation of everything that Steam brought in 2019 can be found; it’s quite the comprehensive line-up considering that it only looks at a singular year.

The Steam platform is arguably the place for developers to be if they want to reach Valve’s massive audience, although developers are more than welcome to sell their titles through their own website, or use one of the many online stores that PC gamers use as well.

Epic Games Store offers developers a sweeter deal, with Epic only taking 12% of the total cost.  Epic Games Store also admittedly is lacking in almost every feature that users have come to expect from the Steam platform, or Origin, or Uplay; almost every other platform is frankly miles ahead of Epic, that continues to focus on offering free games and restricting titles in exclusivity deals to bring users to their platform instead of bringing their users features that they’ve requested.

Developers absolutely have a choice when it comes to bringing their titles to the masses, although the options may feel slim.  If they dislike the Steam platform so much, they’re more than free to use others; it’s worth noting, however, that the other platforms likely won’t bring their titles nearly as much success.