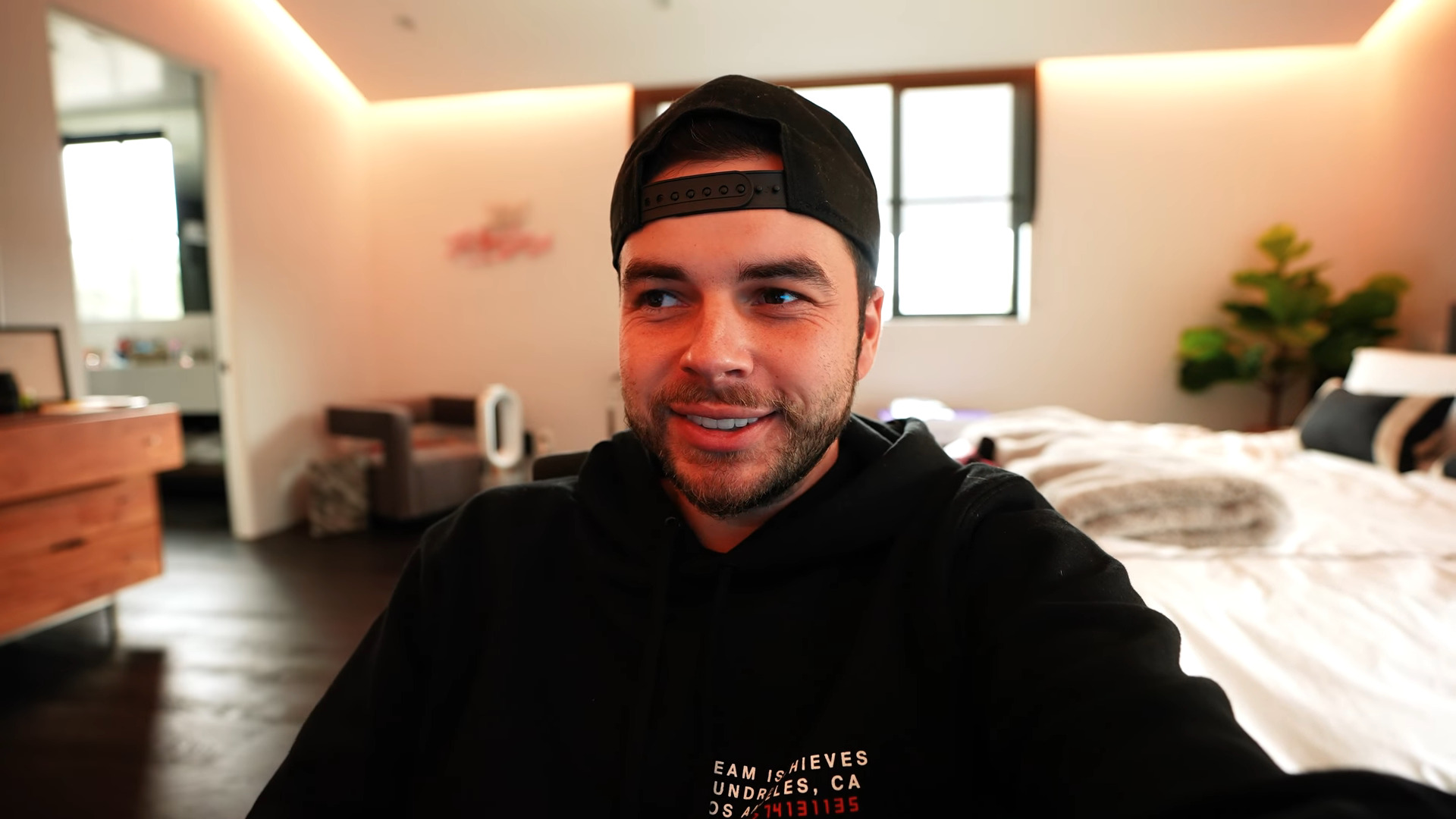 The skill-based matchmaking in multiplayer games is a sensitive topic, and the Call of Duty: Black Ops Cold War is not getting away from outspoken personalities. 100 Thieves CEO Matthew “Nadeshot” Haag tweeted his concerns on the methodology that content creators might step away from the game. He also set himself as an example after experiencing exhausting 9 hours of PvP.

Nadeshot has been playing the CoD titles throughout his career. He has played professionally since 2009 for teams such as OpTic Gaming, Team Envy, and JuKeD. The 28-year old now handles his own teams, 100 Thieves and Los Angeles Thieves. As expected, the ex-pro player and now eSports teams CEO is not afraid to voice his concerns, especially to the title he has built his name upon.

RELATED: Monster Hunter World: Iceborn Is Getting A Resident Evil Crossover, Which Will Include The Addition Of Leon And Claire

I know you’re probably tired of hearing about Skill Based Matchmaking, but I truly believe it is imperative that Treyarch dials back the difficulty of lobbies. We’re gonna drive so many big creators away, these games have been no joke. I’m dead after playing for 9 hours. 😂

RELATED: How To Pass Time While Waiting For Rare Spawns In World Of Warcraft: Shadowlands Scourge Event

“I know you’re probably tired of hearing about Skill Based Matchmaking, but I truly believe it is imperative that Treyarch dials back the difficulty of lobbies,” he discusses on his social media. He further adds, “We’re gonna drive so many big creators away, these games have been no joke. I’m dead after playing for 9 hours.”

He also clarified that he doesn’t mind competing against players of similar skill levels, but Cold War‘s back-end True Skill system is “without any upside for players.” He also asked for Treyarch Studios to add a global standing to see where players rank against other players globally. “Give me a rank that reflects my skill,” he ended his tweets.

Since the developers opened up about the skill-based matchmaking for their upcoming title, it has been a source of discussion and controversy in the community. On the one side, the system gives new or inexperienced players a chance to compete against players of similar low-skill levels. This way, this side of the tier is not being stomped by highly-rated players in the same lobby. On the other end of the discussion, players in the higher spectrum of the multiplayer are expected to try harder against players of similar skill levels.

RELATED: When And What Is The Next Event In Apex Legends Season 5? Speculated Details About Upcoming Collection Event

As the 100T CEO explained in his tweet, he was completely drained after 9 hours of high-level competition versus similar skill levels. Some fans see the perspective from a content creator’s day-to-day life. But others are also opposing that the streamers don’t need to stomp low-skilled players to look good to their viewers.

Notably, other competitive titles used the same skill-based matchmaking, such as Overwatch, League of Legends, and Counter-Strike: Global Offensive.

Jan 7, 2021 Chris Miller 5620
Here's the strategy: you find a genre that allows you to push out new titles every year, fill them with microtransactions, saturate the market to...