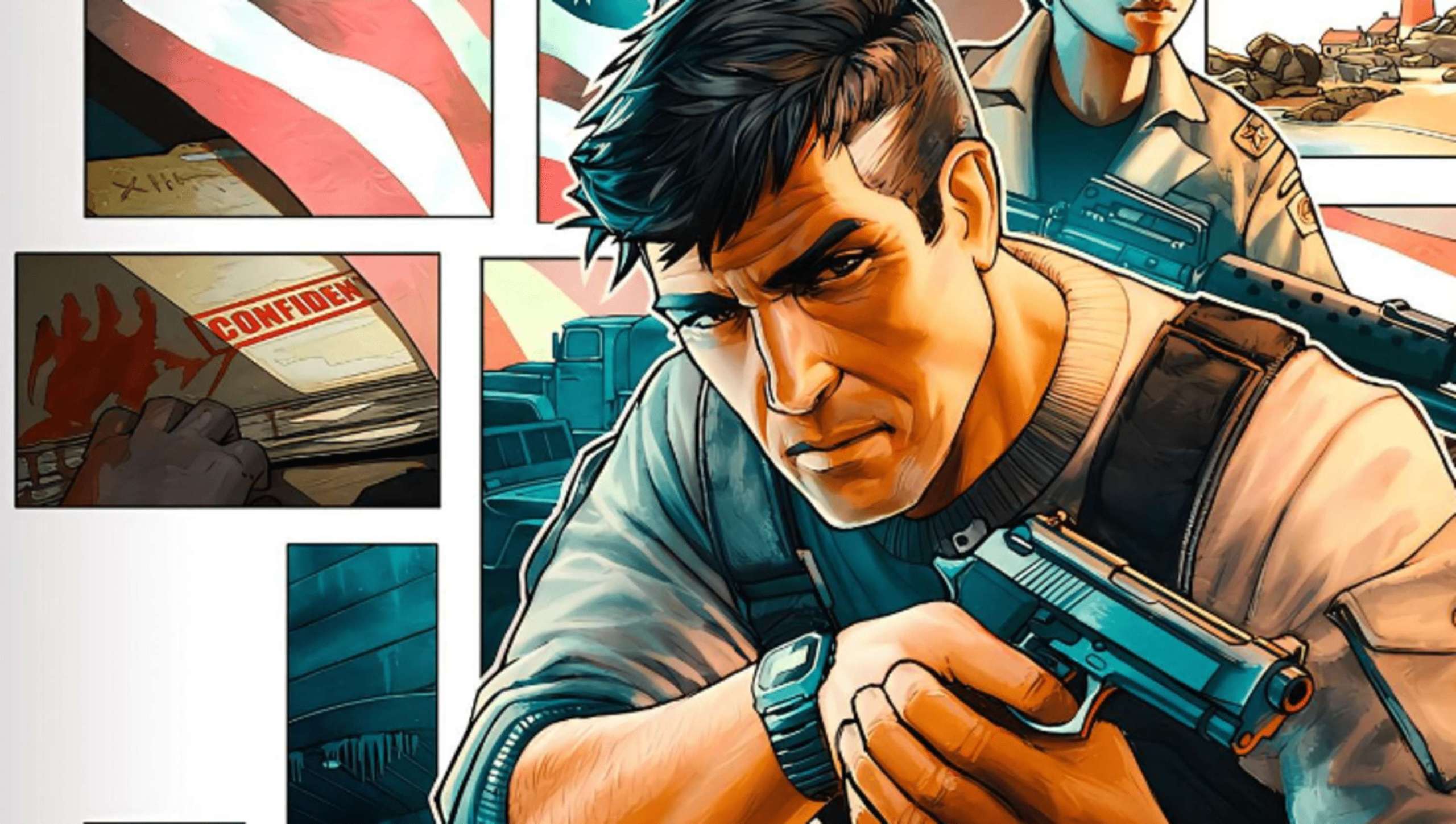 To undo the mistakes of the original’s terrible release, Microids has published the first gameplay of the XIII remake.

Fans can take a good look (and listen) at the reinvented artistic style as well as the updated HUD, soundtrack, and improved A.I. in the three minutes of the SPADS Military Base segment that have been revealed below.

The actual footage undoubtedly shows a closer resemblance to the original PlayStation 2 and GameCube game, giving back the more cartoonish aesthetic that enthusiasts demanded after the initial remaster’s launch. This 2020 iteration sported a more realistic, cell-shaded appearance that was criticized for straying from XIII’s origins as a visual book.

On September 13, this updated version—which will be a major upgrade for Nintendo Switch, PlayStation 3, Xbox One, and P.C.—will also run at 60 frames per second and include an online multiplayer.

RELATED: Mafia 2 And 3 Definitive Editions Are Available Now For Those Who Pre-Order Mafia: Trilogy Before August 28

This updated remake was introduced in June 2022, following the original’s harsh criticism for its numerous technical flaws, which resulted in an “extremely negative” Steam rating. This new version’s creator, French firm Tower Five, is in charge rather than the original remaster’s developer PlayMagic.

In a previous post, After being launched in 2020 to harsh critiques, the much-maligned recreation of XIII is currently being, well, remade by an entirely different developer.

Publisher Microids said that XIII’s remake would effectively be published anew owing to a significant upgrade that arrived on September 13 on the game’s Steam website.

The substantial upgrade from French developer Tower Five will overhaul the audio sound, enable multiplayer for up to 13 people, improve the A.I., redesign the HUD, and clarify the artistic style (which received criticism for straying from the game’s original comic book appearance).

Sep 25, 2022 Tom Lee 280
To address a common gripe from the Call of Duty: Modern Warfare 2 community, developer Infinity Ward has confirmed changes to how lobbies disperse...

Sep 24, 2022 Tom Lee 530
Infinity Ward has announced that the second beta weekend for Call of Duty: Modern Warfare 2 will have additional maps and game styles than the first....