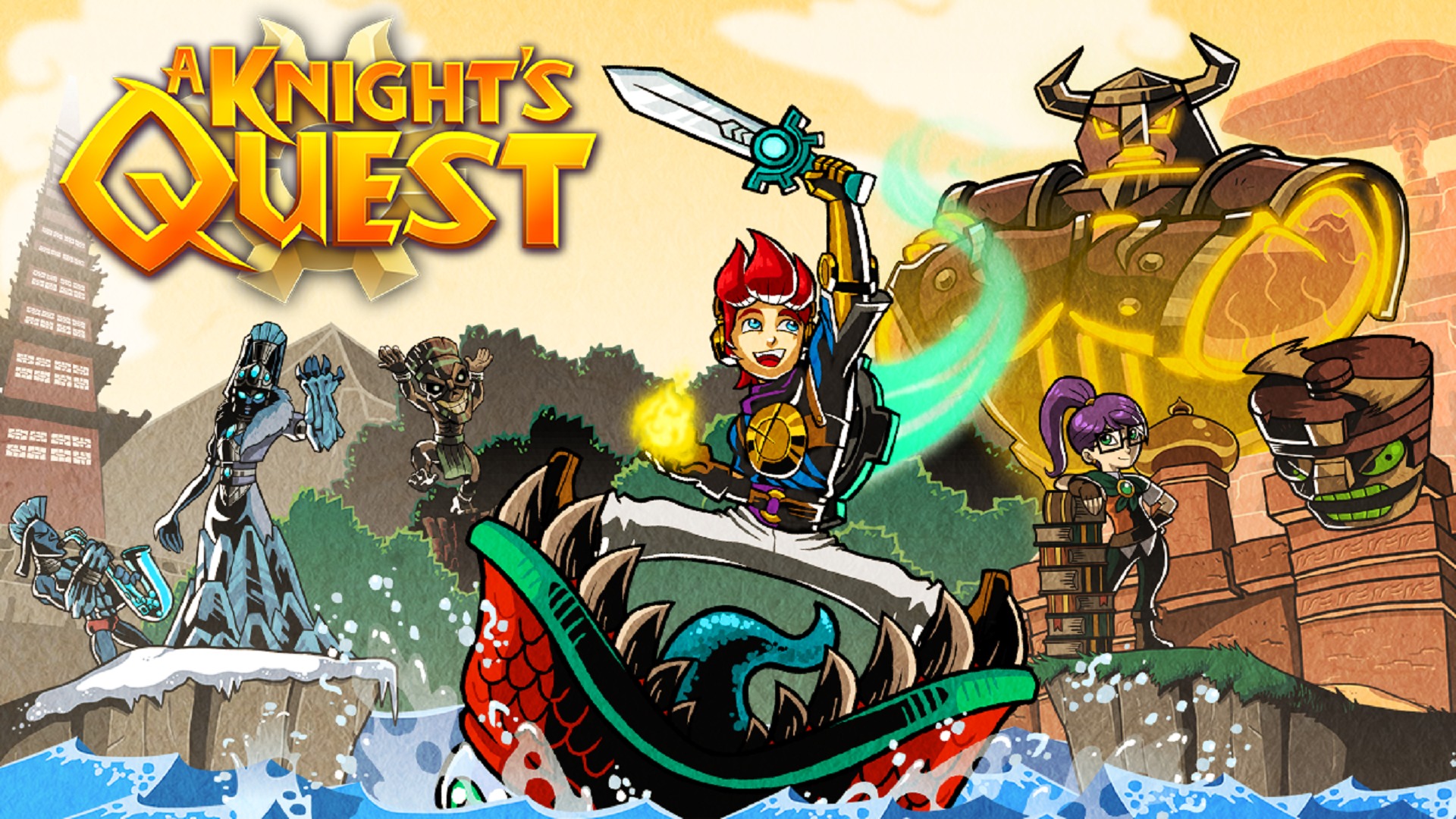 This unique adventure has appeared out of nowhere, and almost overnight has grown a massive following. Rusty, the main character, is going on a quest and he is going to need all the help he can get. A Knight’s Quest is a new game that is reminding fans of the early Legend of Zelda installments in its puzzle-solving and thematic combat. Although this is a very different game, it still has a level of charm that is fascinating in the gaming world.

This game is being released for all major platforms and will be having the same release date no matter where you buy it. From the looks of early play trailers and online discussions, the game will be a long adventure in a whole new world of mystery and monsters.

Travel to the world of Regalia to fight new foes, solve puzzles, and defeat gigantic bosses all to fix the mistake that Rusty has made. Rusty accidentally started a chain of events that could destroy the entire world. Now it is up to you and this charming character to try and set things right.

This game takes inspiration from several classic adventure games. There is old puzzles with new mechanics and still enough action int he adventure to allow for some interesting travel mechanics. Wall-running, rail-grinding and fast fluid combat will keep you rushing into danger headfirst only to go running away a few seconds later.

You start with a sword and shield, but slowly you uncover Spirit Powers that allow you to manipulate and transform the world around you. Fire, Ice, and Time are all used to take down tricky enemies and solve the many puzzles in each zone.

You will have to travel across scorching deserts, ice-covered mountains, and many other fantasy standards. The game will have 30-hours of campaign goodness with many more hours to be found by the explorative players.

One of the most charming aspects of this game is its sense of humor mixed with beautiful 3D locations. It keeps with the graphical standards expected from the modern console titles but at the same time mixes in a kid level humor that is sure to attract players of all ages.

The game is set to release this fall for Xbox One, PlayStation 4, Nintendo Switch, and PC. Although Rusty might not be a knight in shining armor, he can stand with the best of them, as he is really all the world of Regalia has left.

FIFA 20 Demo Is Out On PS4, Xbox And PC Only - Here Are The Teams, And Game Modes 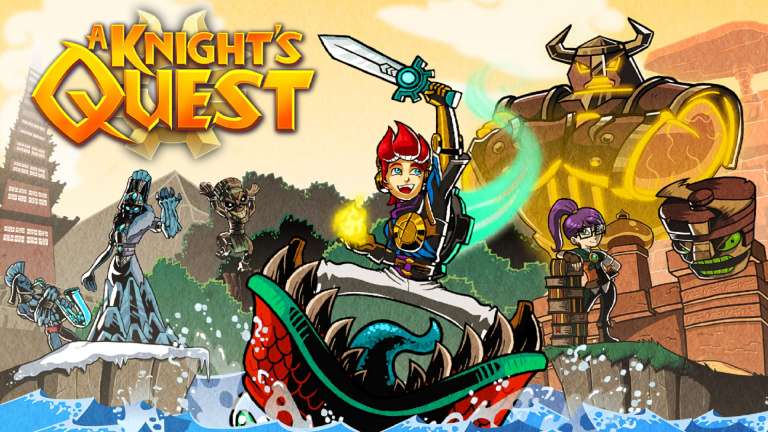 Sep 11, 2019 Joshua Goodpastor 5960
This unique adventure has appeared out of nowhere, and almost overnight has grown a massive following. Rusty, the main character, is going on a quest...