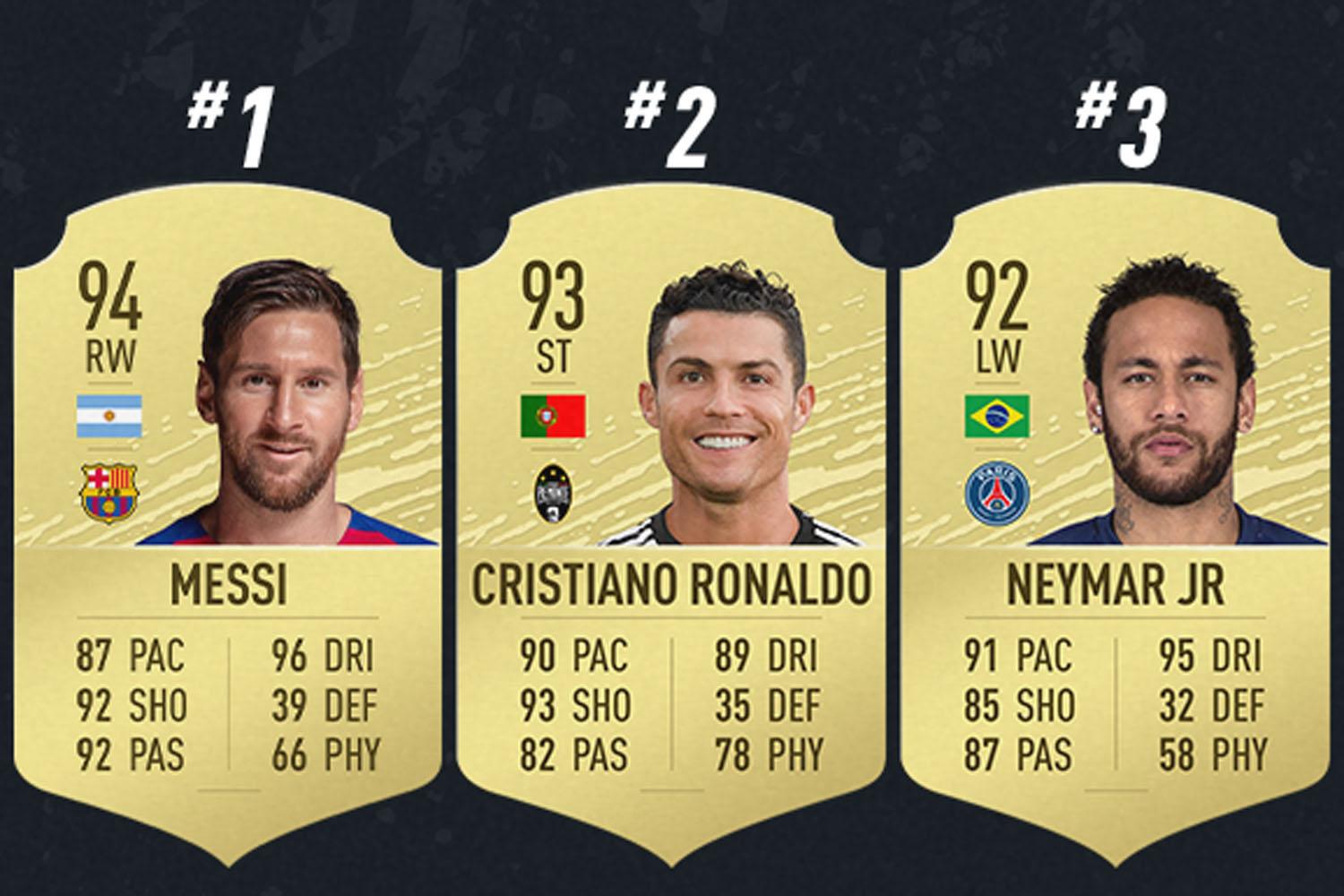 EA Sports has revealed the player ratings for the top 100 stars in the upcoming title, FIFA 20. ”Based off of real-world performances from the past year of world football, these are the top 100 rated players in FIFA 20. Use the hashtag #FIFARatings on Twitter, Facebook, and Instagram to join in the debate,” said EA Sports.

Barcelona’s main man Lionel Messi leads the pack yet again with an overall rating of 94. Barcelona might not have had the best of seasons considering the Catalan giants crumbled out of the Champions League and managed to lift the La Liga title only. But the 32-year old’s exploits leave him as the best player in the world, according to EA Sports.

Ever wonder how #FIFARatings are made..? 👀📋

See the Top 100 players and get ready for their ratings reveal on Sep 9 👉 https://t.co/HHMiXYNZ3V pic.twitter.com/OaawMUGjdb

Second, in the list is the phenomenal Cristiano Ronaldo. The ex-Real Madrid winger moved to Juventus, now dubbed Piemonte Calcio in FIFA 20 and has continued to dominate the scene. He won the Serie A title, and his exploits go beyond club football as he also won the Nations League Finals.

PSG star man Neymar Jr. is the third highest-rated player with an overall of 92. The 27-year old’s creativity, passing, vision, finishing, feints, and technique have been described as electrifying and explosive. He’s among the fastest in the pitch and boasts impressive dribbling abilities.

Ex-Chelsea sensation Eden Hazard checks in at fourth. While his former club had a devastating season in the premier league, he was among the engineers of an ingenious comeback, which helped the North Londoners finish in the third position securing a Champions League spot. He also netted a brace which was decisive in their triumph over archrivals Arsenal at Baku during the Europa League finals.

Belgian midfield maestro Kevin De Bruyne is fifth with an overall rating of 91, same as Hazard. You will agree with me that the 28-year old is the heartbeat of Manchester City, the 2018/2019 Barclays Premier League champions. He is one of the best, and most complete modern-day playmakers, capable of assisting, and even scoring.

Jan Oblak and Virgil Van Djik close the 91 mark. The Atletico Madrid shot-stopper is the best goalkeeper in the world, and last season, he had more clean sheets than goals conceded. On the other hand, the towering Van Djik remained solid at the back for Liverpool, and even scored some crucial goals, ultimately rallying the rather young defense to Champions League glory.

Other players in the top 10 list are Mohamed Salah (90), Luka Modric (90), and Marc-André ter Stegen (90). For the full list, please visit the official EA website where all the 100 players have been shortlisted.

Remember, the FIFA 20 Demo is already out so make sure to take part in the 11v11 Kick-Off mode as well as the new 3v3 VOLTA street football mode.

Journey To The End Of The World In This New 2D Side Scroll Adventure Far: Lone Sails