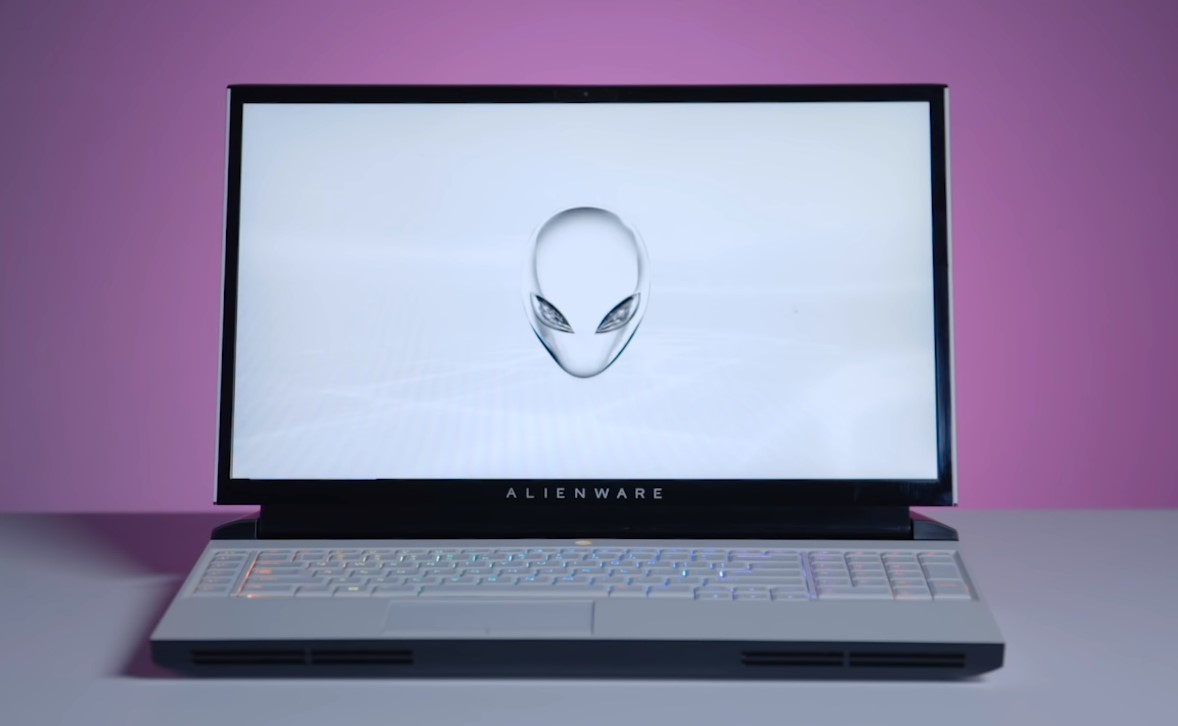 Hardcore gamers are always keeping an eye on what Alienware is going to do next. The last time it made waves was when it released the Area-51 gaming laptops last January.

The Area-51M is a huge step forward for the company when it comes to gaming laptops. One of the biggest issues for gaming laptops is the inability to be upgraded, unlike desktops. But you can switch the RAM, battery, hard drive, graphics card, and even the CPU on Area-51M.

Now, rumors are swirling that Ryzen processors are coming to the Alienware products.

However, this was quickly shot down by Joe Olmstead, the director of gaming products for Alienware. In a tweet last month, he said that AMD is not likely to be featured in their products anytime soon.

But what about an upgrade on the display panel? Alienware gaming laptops are great, but nothing is perfect. The company has to sacrifice some of the high-end features in order to bring down the price.

For instance, the 17.3-inch Area-51M already costs more than $3,700 if you order online. In fact, the newest model is already breaching the $5,000 mark. So copping one isn’t exactly cheap.

Fans have been asking for OLED display screen with a 240Hz refresh rate, which should bring gaming to another level.

The good news is that Alienware is listening. The bad news is that it’s not coming this year. This was confirmed by Alienware co-founder Frank Azor who tweeted that it may come in 2020.

Not likely until next year. We have it on other notebooks already though. A51m uses a brand new narrow border design that panels are catching up to.

It’s not like the company hasn’t caught up to the technology. In fact, Alienware notebooks that are in the 15-inch range already feature 240Hz refresh rate. But there’s nothing for the 17-inch range. Olmsted said they are already working with suppliers to address this. For now, however, fans will have to settle for the 144Hz refresh rate on the 17.3-inch Area-51M.

Another thing on the fans’ wishlist is a lighter gaming laptop. But it seems they have to sacrifice one or the other. Other manufacturers are investing in the latest tech to make their products lighter, but the gaming part is sacrificed. You get the best gaming experience for Alienware, but you do have to carry a tank around.
But then again, Alienware managed to arrive at a happy compromise with its 15-inch 51-M, which weighs around 8.54 pounds. Fans are hoping that it will translate to its more powerful laptops, as well.

Watch out for more news and rumors on the Alienware gaming laptops.

Jan 10, 2020 Jeremy Green 15600
When you think of portable devices that have made a huge impact on the gaming industry as a whole, the Nintendo Switch usually is near the top of...

Jan 7, 2020 Seen Donovan 9440
The latest addition to the Alienware lineup looks a bit unusual if you ask me. This bad boy is a new "console" out now, and it looks really cool. But...