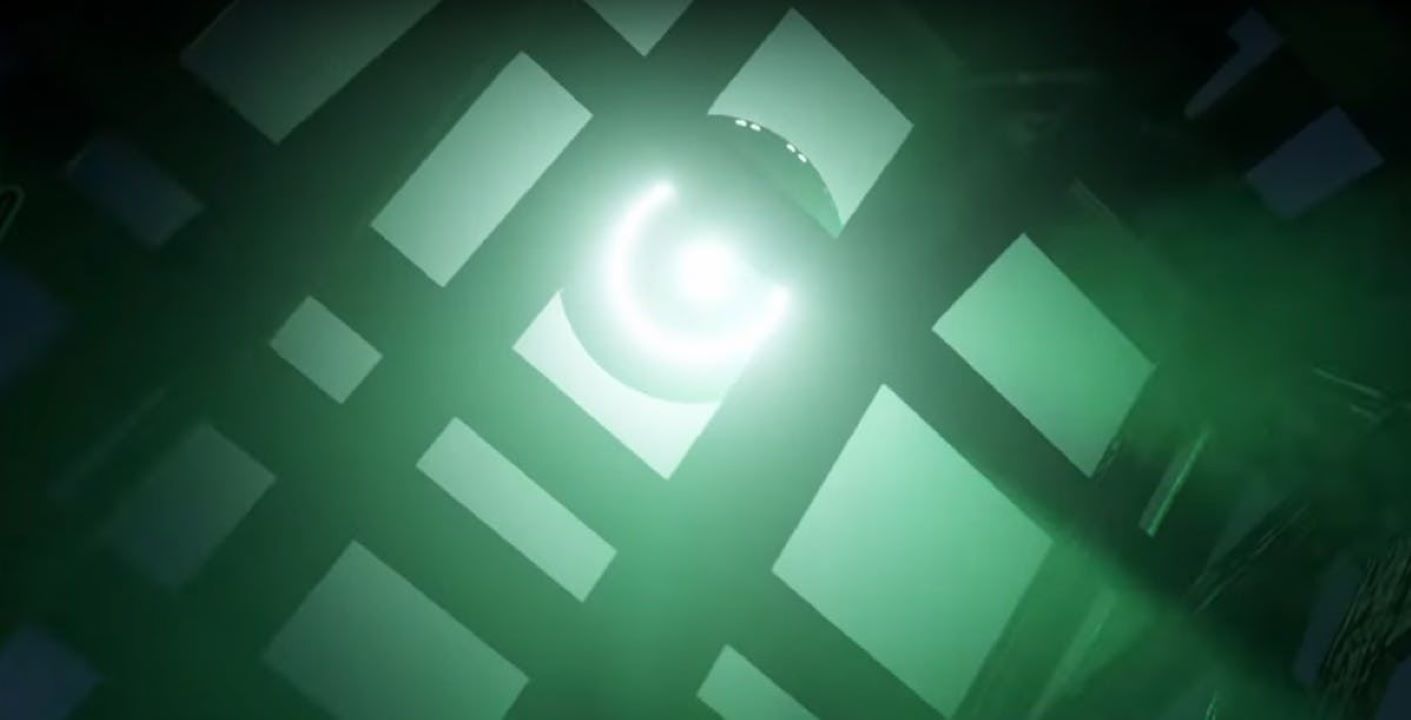 Red Dead Redemption 2 definitely has its fair share of oddities. From a mad scientist creating a self-aware robot to a tortured ghost haunting the swamp, the American west is littered with bizarre events. If a recent rumor is to be believed, it seems things could be getting a whole lot weirder for Arthur Morgan and company.

According a recent posting on Reddit, the folks are Rockstar are working on downloadable content for Red Dead Redemption 2 that will see the wild west overrun with aliens. It’s essentially Undead Nightmare, but with extraterrestrial life. The Reddit user, who made the post from a throwaway account, claims that they have a friend who works as an artist for Rockstar, and that they are currently working on the DLC, which is slated for release sometime in the beginning of 2020. While you can still find the post, the contents have since been removed.

It wouldn’t be the first time aliens make an appearance in the game. In the vast world of RDR2, Arthur encounters a number of strange UFO sightings, as well as writings from a cult that seems to worship them, so the idea that aliens could be making their way into the game officially isn’t much of a surprise. In fact, Rockstar games in general have a long history with extraterrestrial sightings, with one of the most notable video game mysterious of all-time being the Mount Chiliad mystery in Grand Theft Auto V. With strange markings and a close-encounter at the top of the mountain, many were expecting aliens to make some sort of an appearance in San Andreas.

For those who may not be familiar with Undead Nightmare, it is a fantastic expansion for the original Red Dead Redemption that saw John Marston going up against zombies. Not only did it change up the enemies and look of the world, the standalone expansion featured a full horror campaign set in an alternate timeline. The expansion went on to be a major success, and with how well Red Dead Redemption 2 performed, an alien-themed expansion would probably do wonderfully.

Of course, all of this could be just a complete hoax and we’re getting hyped for nothing. While it’s not out of character for Rockstar to deliver a fantastical twist on their franchise, there has been zero official word on single-player DLC. Many feel that with the success of Grand Theft Auto Online, and subsequently Read Dead Online, Rockstar’s focus has shifted more toward creating content exclusively for the multiplayer mode.

Check out the video above for a look at one of the UFOs that can be seen in the game, and keep an eye out for more news on the rumored expansion.

Upcoming MMORPG Game Star Citizen Gets A Revamp, No Longer Looks Like A Lawless Frontier