Upcoming MMORPG Game Star Citizen Gets A Revamp, No Longer Looks Like A Lawless Frontier 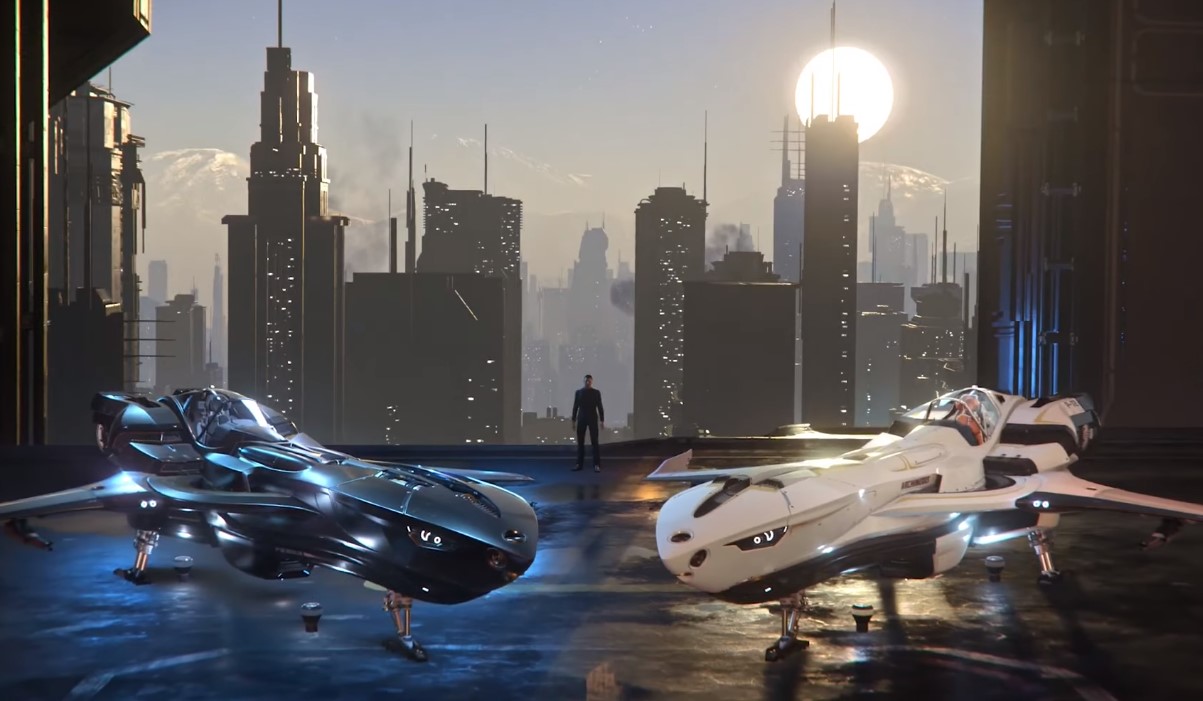 Cloud Imperium Games’ upcoming MMORPG is slowly taking shape with the latest revamp. Though the game is far from being completed, game developers have released some exciting news that would surely bring a strong following to the game.

Amongst those game fanatics need to anticipate is its storyline revolving around civilization’s legal system. The newly released Alpha 3.6 delivers a total of 19 distinct laws giving players a more full area of exploration. The game also includes area cops who are constrained to have them implemented. These legal guidelines are reinforced both for dirty businesses running on a planet or space crimes committed within the boundaries of an area.

The game lets a player choose to become an outlaw and deal with security entities which have the jurisdiction to either penalize, arrest, or kill criminals. Though such game concept is not meant to discourage crime commission, the addition of new missions will coerce players to break the law. Caught criminals will have to deal with cops and suffer the consequences based on their choices.

Star Citizen’s new approach to its law system brings a systemic approach to how law and order are enacted within the Star Citizen universe. This statement was affirmed by CEO Chris Roberts, adding that the game has a different world with different rules. Such rules will be determined by the game’s AI or other players progressing through the story and as the offense becomes serious.

And as reality dictates, criminals being hunted are given few options affecting their gameplay. Players can either escape the area where warrants will be served, pay your head bounty, or even hack the universe’ records to clean your name. The beauty of the MMORPG, though other players are already given the directive to hunt and take you down.

Cloud Imperium’s newly released Alpha 3.6 game version allows players to purchase almost all ships on the game with nearly 90 of them. Using the game’s currency, players can get access to a whole lot of in-game features to boost their gameplay.

The latest patch also provided some aesthetic improvements to the ships and boosted their weapons and their capacity. The addition of space stations with the ability to call other ships has also been added to the latest game update. Players can use VoIP or their FoIP to call or recall other ships.

The latest game update release has also bumped up the developer’s crowdfunding total to a total of $230 million.