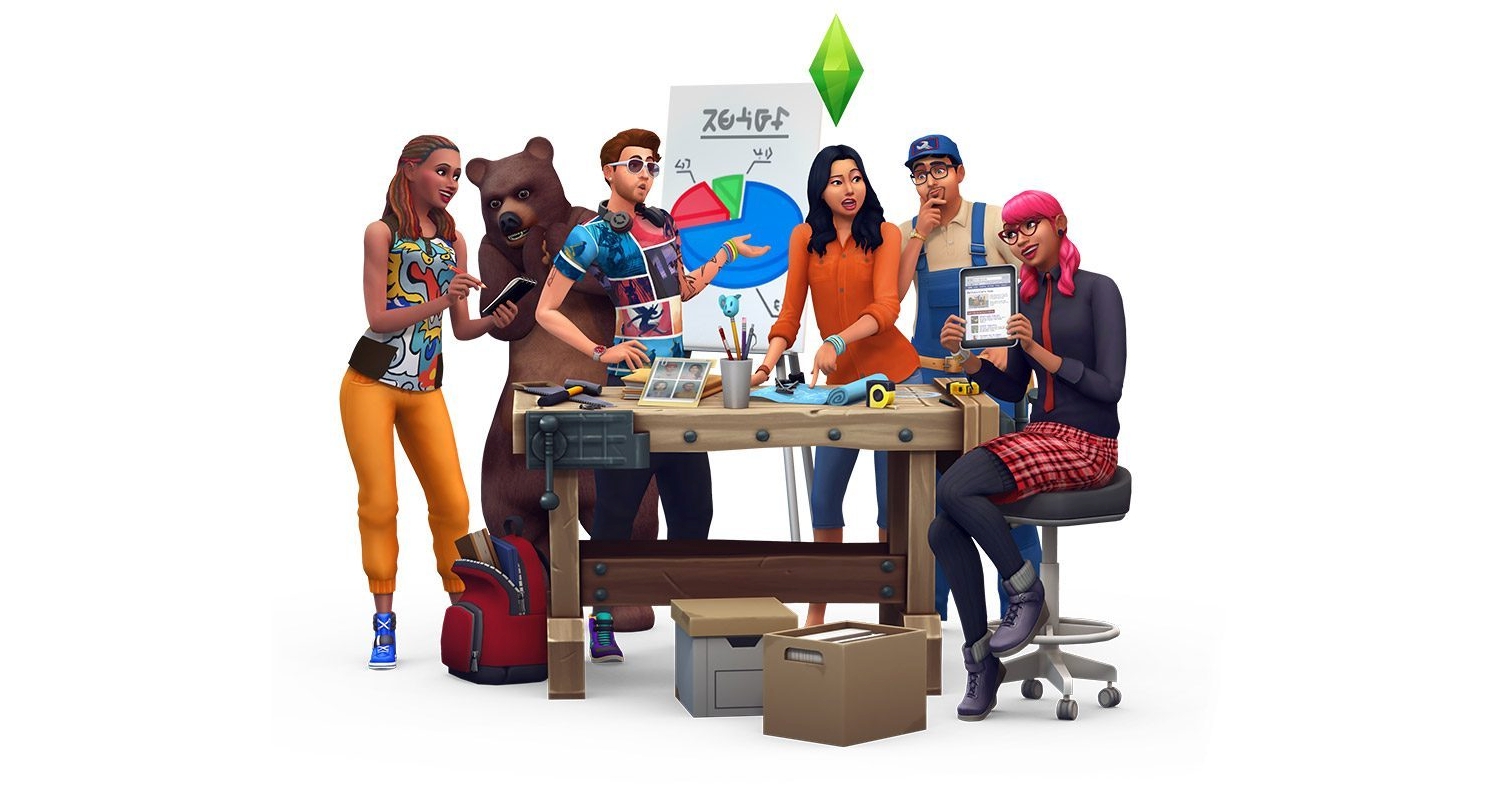 The Sims 4 has been hosting a round of community votes for their next Stuff Pack. These DLC packs contain a variety of clothing, objects, and more that are all under one set theme. The winning theme this time around is “Arts and Crafts.”

For the past few weeks, The Sims community has been voting for various details of the pack. The Stuff Pack has been in progress, while the Tiny Living was the last to be released.

The Sims 4 team creates various items and clothing concepts for the community to vote on. Players then vote through the EA website. Registration is not required, and fans from worldwide can vote.

According to past votes, the new gameplay feature will be knitting. The art style will focus on DIY items.

Round three of the voting revolved around clothing. The Sims 4 team created 92 pieces of apparel for fans to choose from, but the final selection was narrowed down to 15 pieces. Some of the pieces are even craftable in-game.

The clothing includes a single pair of boots, jackets, jeans, cardigans, and a knitted bear hat. Unfortunately, none of the pet clothing items were chosen. There are more clothing for Young Adults and Adults than children and only two items for toddlers.

Though the community voted for the pieces, many expressed their displeasure in what was chosen. Some stated that some of the items already exist in the game. Others believed that there were too many items to choose from from the start, which is why some items may have been chosen over others.

The chosen entries were posted on the official The Sims 4 blog with information about how the process works. It doesn’t seem likely that any of the other concepts will make it into the game at this point.

Luckily, the modding community for The Sims 4 is incredibly active. Fans have been releasing new The Sims 4 content almost daily on popular websites. Even though fans didn’t vote for a particular clothing item, modders are working on bringing on unused clothing items into the game.

The concept artists are already hard at work for the next round of voting. The next vote will focus on new objects that will be included in the game.

The next voting round for The Sims 4 Arts and Crafts-themed Community Stuff Pack is planned for early March.

Jun 23, 2021 Harry Alston 36041
At long last, Skull Town is making a return to Apex Legends, just not in the way that was expected a few months ago. With the release of the Arenas...