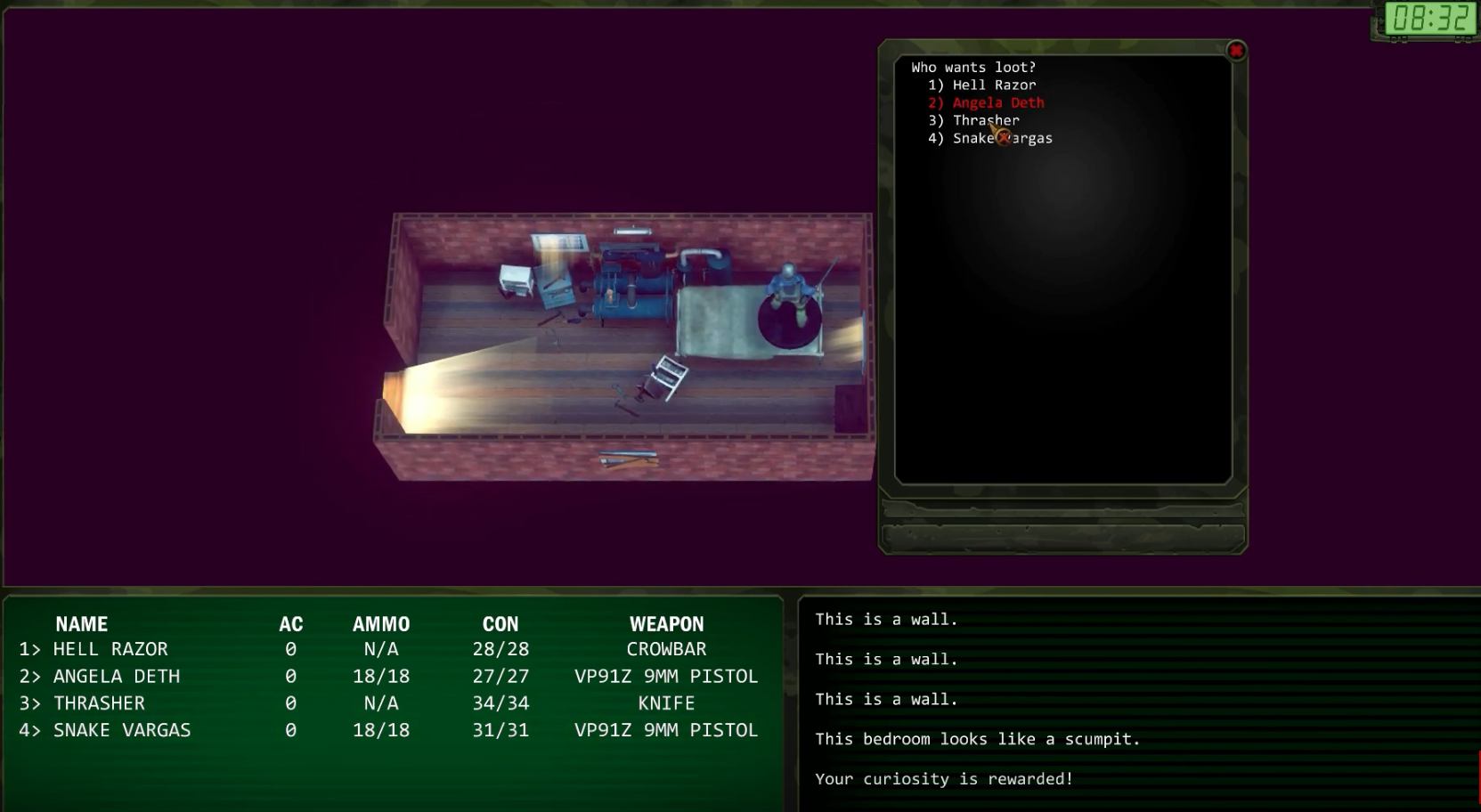 There are a lot of great platforms right now for PC gamers to use when looking for new titles. One of the best currently from a value standpoint has to be Xbox Game Pass. Ever since it was introduced on the PC, there have been a ton of amazing titles. They’re updated on a pretty frequent basis, too.

A new lineup is currently available. One of these is the stellar Wasteland Remastered. This RPG classic can be played right now if you’re a member. If you’re not, a membership is only $4.99. That’s an incredible deal considering the great hits and new games currently on the platform.

As far as Wasteland Remastered, it’s an RPG classic. When this game debuted in 1988, it was one of the very first games to feature post-apacolyptic themes. So in many ways, Wasteland is an innovator that has given rise to so many fantastic titles over the years.

The Remastered version upgrades the classic RPG in all of the right ways. For instance, the graphics in this version are much better compared to the original. You’ll notice this immediately after picking up the controls. Not only that, but the sound and musical score have received upgrades that truly make this title a definitive experience. So even if you didn’t grow up playing this game, now is still the perfect time.

Even the story is top notch. You get to play as a Desert Ranger, who’s tasked with keeping the peace in a lawless southwest America. Ever since nuclear war occurred, the world has become a barren place where hunger and anarchy thrive. You’ll have to put your skills to the test to keep freedom alive. Along your journey in Wasteland Remastered, you’ll encounter numerous threats like raiders and even mutants.

Failing to prevail will result in the loss of hope and everything you hold near and dear to your heart. Thus, there is plenty of motivation right out of the gate for your character. As you get more into the story, you’ll make earth-shattering revelations. A lot of investigation and character interaction are required in order to discover these secrets, though. You never really know what bombs each character will drop on you out of nowhere.

Despite this game being pretty old, the Remastered version elevates it to new heights. It’s definitely worth the play if you want to see where many of your favorite RPGs got their inspirations from.

Jul 6, 2022 Stephen West 210
Talking about a tower with a puzzle in the northeast of Giant's Peaks. You can only get inside after solving the riddle, and the reward will be the...