When’s Lunch Games’ Chase Holton recently announced his newest action-adventure game, Bulwark of the Abyss. Holton has a history of creating unique games such as Gwarmbee and The Scrungeon Depths. His latest game is the “spiritual successor” to Gwarmbee but shares some elements with The Scrungeon Depths.

Bulwark of the Abyss has been in development, and now Holton is seeking beta testers.

“Within the Abyss, you’ll find a new UI element. This meter fills as you defeat the minions of the depths. The number below is how many are left on that current floor. To progress, you must either kill all of the denizens of the deep or…” states the official YouTube teaser trailer.

Holton has officially announced that beta testing is now available for iOS and PC/MAC. The beta is not the final build of the game. Testers should expect to report back any bugs or other noticeable issues they encounter while playing.

Testers will also be playing the game without any assistance. There is currently no tutorial showing how to play within the game. There is a “How to Play” panel on the title screen that displays the basic controls, but overall, the gameplay is completely customizable.

For those on iOS, they’ll first need to sign up with the iOS Testflight app. This is a single app that players can download to access beta software. Players will need at least 3 GB of RAM to play (iPhone 8 Plus and above), so a newer device is required. The final build will be better optimized for more devices.

The PC/Mac version is available but has no setting for resolution, 1080p cap, and sometimes the sound clips. Players should focus on gameplay or significant UI issues for now.

The gameplay combat current has melee and ranged combat. Players can further defend themselves using the “ephemeral energy shield” that can be positioned at any angle. The official website also offers additional gameplay tips. The beta shows a peek at what to expect, but there may be some changes in the final build.

Recently, Holton released a teaser trailer for the upcoming game. It features a cryptic secret message. Using clues from previous news posts on the developer’s website, players can figure out the meaning behind the riddle.

Bulwark of the Abyss doesn’t have a release date yet. Since the game is now in beta, it may mean that the game is closer to release than ever before.

BULWARK OF THE ABYSS 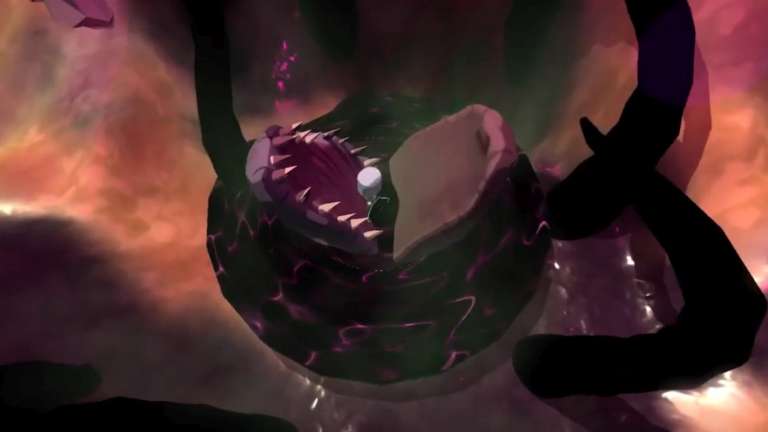