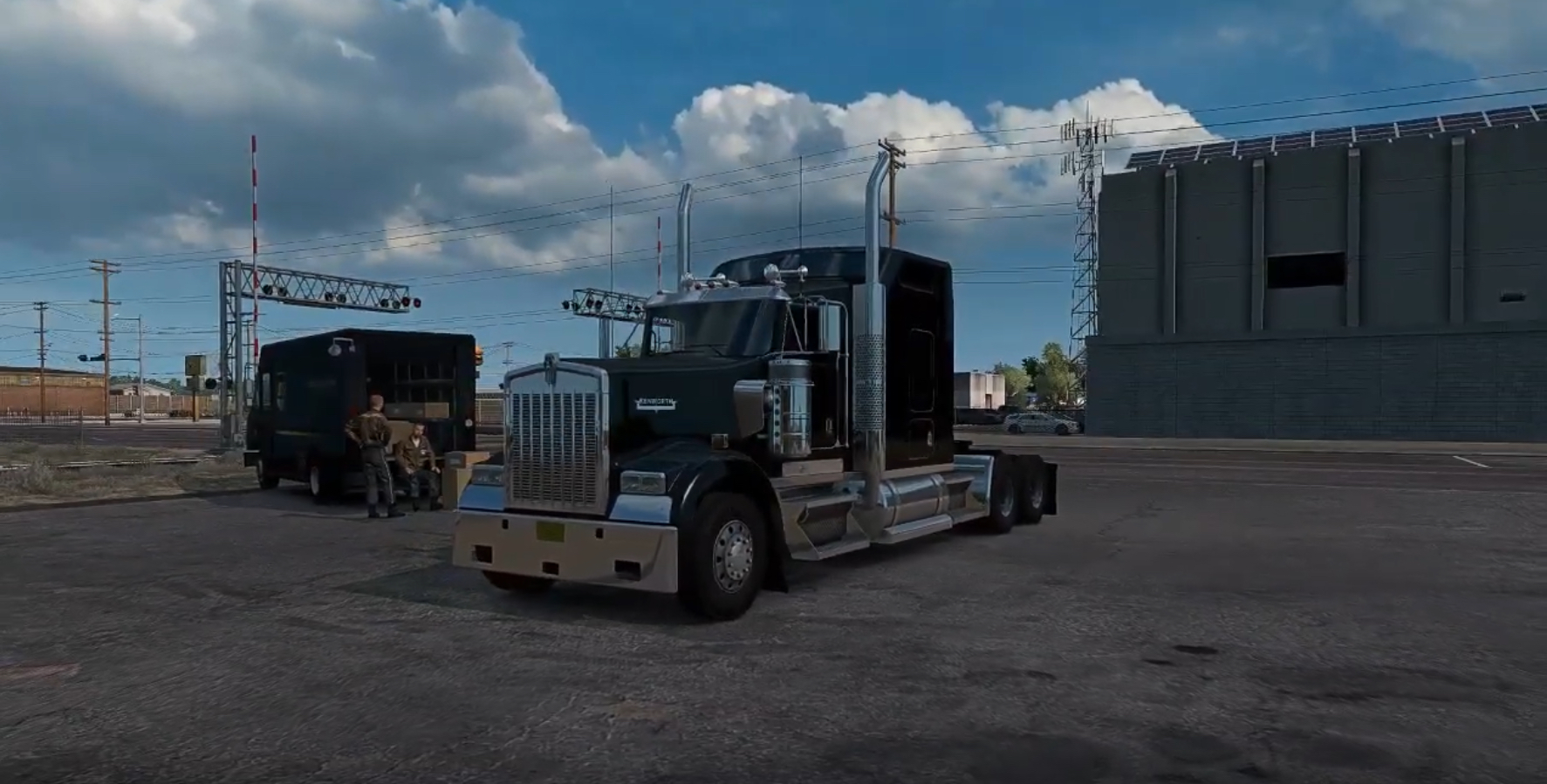 In terms of simulation games, one of the very best still is American Truck Simulator. It takes the trucking industry and features it perfectly in a gaming format. It’s one of the most realistic experiences you could have playing a video game, quite honestly.

For instance, you have to learn real-life trucking mechanics in order to navigate these big chunks of metal across the United States. Precision and patience are key when making sharp turns on a busy street. The slightest miscalculation can result in thousands of dollars spent on repair damage.

And despite this game’s authentic nature, players still can’t roll their trucks’ windows down. It’s a simple setback that has been around since American Truck Simulator released back in 2016. Finally, though, it’s being addressed. Update 1.37 is on the horizon and with it is the ability to open windows.

It sounds like a minor update, but the community has craved it for the longest time now. Ask and you shall receive. SCS Software is always looking to improve this game in the authenticity department, and this small tweak just highlights their constant pursuits of perfection.

The most notable update, though, is a new sound engine. That’s right. The developer is looking to incorporate new vehicle and environment sounds into the game, with the hopes of making American Truck Simulator even more immersive. On paper, this sounds like a brilliant idea.

Sound is a criminally underrated aspect of any video game. It sets the mood and gives portions without dialogue added tension. With this truck simulation game, it should further immerse players in their settings as they haul the next load to the target destination.

SCS Software went into more specifics on their official community page for the game. Basically, they’re getting rid of the two-sound design and instead going with a unified SFX set with various filters. It should make the game’s sounds more realistic in every single way. The developer then will see what the community thinks and make further adjustments if necessary.

Overall, update 1.37 seems to be teaming with amazing improvements that should take this game to even greater heights. It really is one of the best simulation games on the market right now. If you’ve been one of the few who’ve opted to skip it, these latest updates may be just what you need to become a virtual trucker. The possibilities are endless on the open road.

Jan 25, 2021 Jeremy Green 4400
Covid-19 has been such a terrible virus that has plagued a lot of industries, including the gaming sector. Developers and publishers have had to...

Dec 17, 2020 Jeremy Green 5350
December has really just rolled right along. We're just a week out from Christmas and you can tell developers are getting festive with the themed...

Nov 8, 2020 Jeremy Green 7710
American Truck Simulator has been consistent in delivering authentic trucking experiences for those that want a taste of the trucker life. It has...