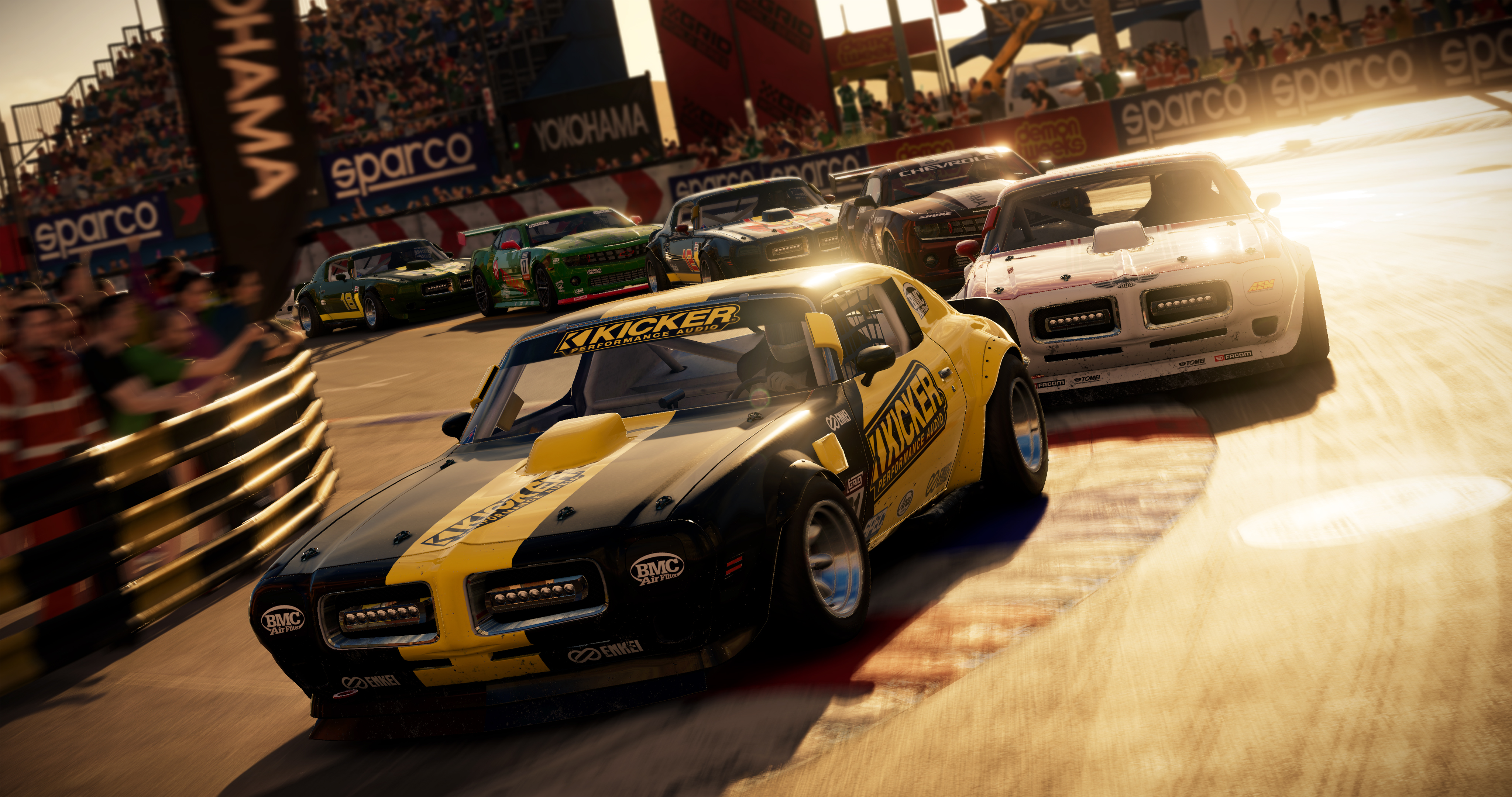 A few weeks ago, UK video game publisher Codemasters officially released the long-awaited 2019 F1 game, 2019 FIA FORMULA ONE’s official videogame. It was a surprise early release, and so far, the game has got a cordial reception. The F2 feeder series and driver transfers are some of the highlights.

Because of the early 2019 F1 release, some fans expected an early release as well for the returning Codemasters franchise Race Driver: GRID. But then, Codemasters has just pushed the release date for GRID to October 11.

Earlier this year, the publisher had announced a September 13 release date for the title on PS4, Xbox One and PC (DVD & Steam).

“With GRID receiving multiple nominations and awards at this year’s E3 event in Los Angeles, including being named ‘Best Racing Game’ by GameInformer and DualShockers, the change has been made to give added exposure to a game we’re hugely excited about. Thank you to our community for sharing in that excitement since we revealed GRID in May, as we add a brand new chapter to this storied racing franchise.” wrote Chris Groves, Codemasters’ community manager.

The upcoming GRID is the fourth edition and will succeed GRID Autosport which was released in 2014. While the delay seems like bad news, fans should appreciate the fact that the team is asking for more time to make the game even better, and up to date. One of the big features that Codemasters is bringing is an additional chapter.

Already, the trailers released so far point to a next-gen racing game with improved car handling, graphics, and overall gameplay.

Among the new features is the realistic car damage, a challenging risk the game offers. But it is also rewarding in terms of progression. The storyline is also perfect takes players to an immersive motorsports career where you start from the bottom and battle your way to the helms of the prestigious GRID World Series Championship.

During E3 2019 in California, Codemasters tested GRID’s latest work-in-progress version and the game’s director Chris Smith revealed a little more about the new Nemesis system during a chat with Gamertag Radio.

The new edition of Race Driver: GRID will have 3 days early access from October 8 for Ultimate Edition buyers. The GRID Edition will also feature a unique Aston Martin Vantage GT4, and Fernando Alonso is still an in-game racing consultant. Chris also confirmed that GRID is still among the launch titles for Google Stadia.

Codemasters also revealed that it would be releasing some big announcements in the next few days. It is hard to speculate what could be in the pipeline but probably, a tease of the new chapter and of course gameplay trailers.

Dec 15, 2020 Jeremy Green 4310
Dirt 5 is Codemaster's latest off-road racer in a series that has gotten more realistic with time. The developer always prides itself on giving...

Nov 24, 2020 Jeremy Green 11910
If you're into Formula One racing, then the F1 series has been clutch these past couple of years. It features some of the most authentic racing...

Nov 10, 2020 Chris Miller 3660
Here's a wildly unfortunate snippet to start your day off as poorly as possible; the studio behind the Dirt franchise, Codemasters, has been in...