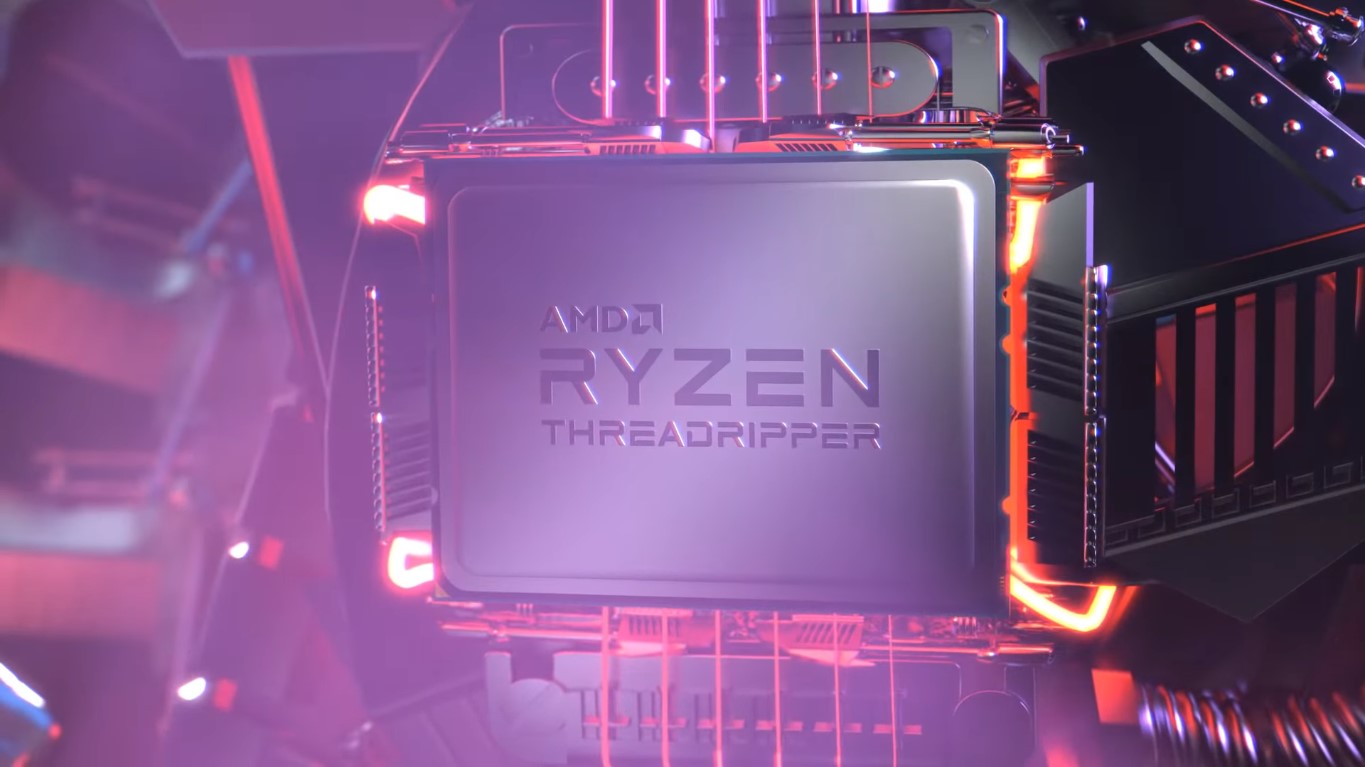 This is your chance to cop a powerful processor as the Threadripper 2000 prices decreased with the debut of the Ryzen 3000 series.

The price drop isn’t really surprising. In fact, it’s to be expected after AMD released its newest line, which is seen to be the better sibling to the Threadripper.

People might be surprised that AMD has not announced a discount for the Threadripper series. This was a departure from the usual practice of the company. However, the price drops are significant.

In fact, just last week, the 2920X was still selling for $550, so this was a very good development for consumers.

But it seems the Threadripper 2990WX isn’t as affected. Yes, there’s a discount, but it’s not that substantial.

You can check Amazon’s page, and you will see a small dip in the price from the original $1800. Now, you can buy one for $1,611, which translates to a 10% discount. That CPU yields 24 cores, along with the capability to work with 48 threads to 64 threads.

The flagship CPU is seen to be the benchmark of all high-end products in the market today.

What you should know about the Ryzen 3900X, however, is that it’s fast. But then again, nobody should be shocked by this. After all, the 3900X is built upon the vaunted 7nm process. Intel couldn’t do it, but AMD managed to mate the x86 chip with the 7nm.

Apart from that, the Ryzen 3000 series also utilizes the second-gen Zen core technology. The chip boasts of twice the performance of the Ryzen 2000 series as well as improved efficiency per clock. Just like Intel, the Ryzen 3000 also uses the AVX-256, which should improve video encoding and other tasks. It also boasts of the PCle 4.0, which boosts clock speed.

With the massive discount, should you buy a Threadripper 2 now or upgrade to the Ryzen 3900X?