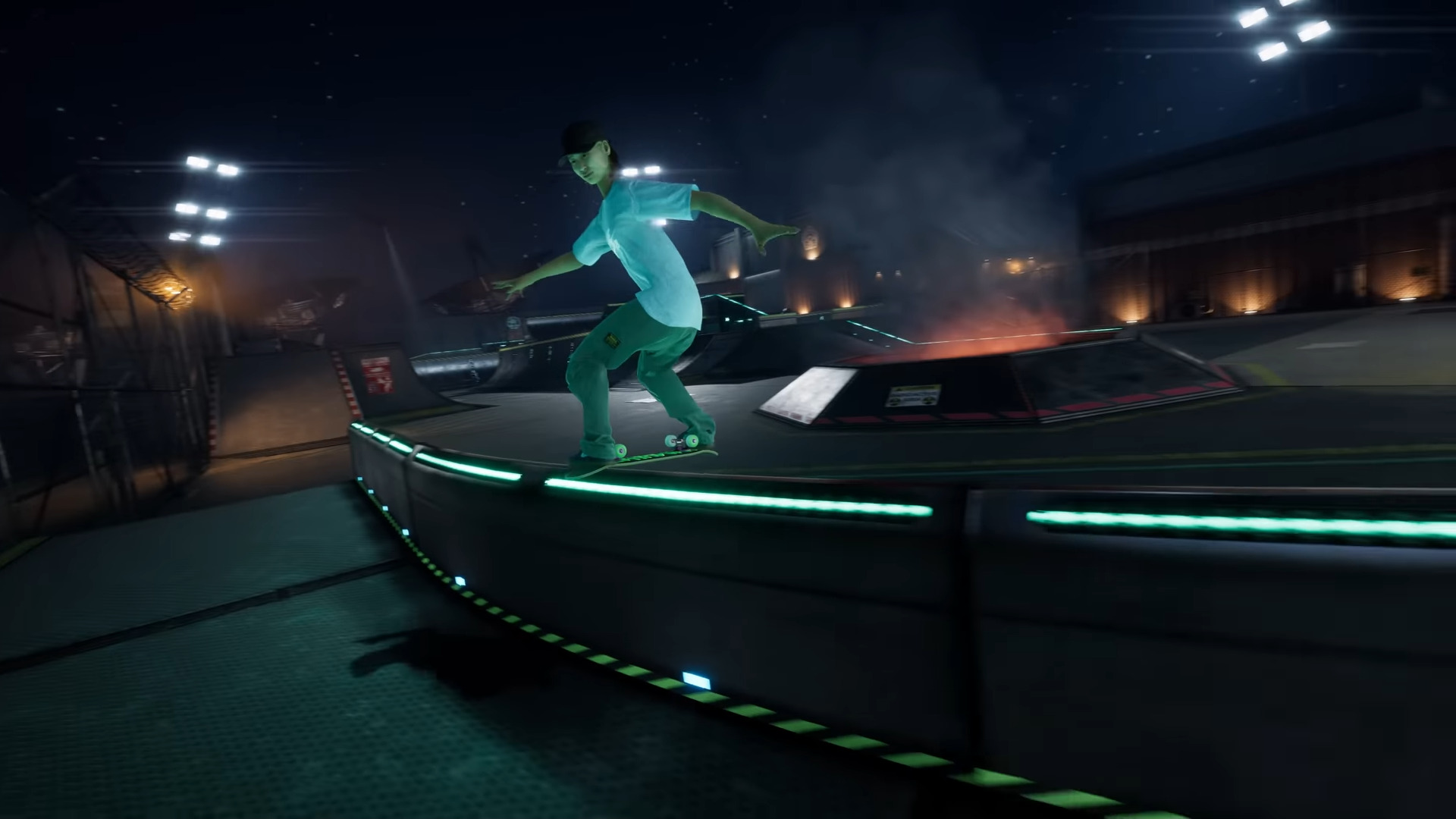 What if we told you that there was a game that Activision had their hands on that didn’t end up with a litany of microtransactions, eight different types of currency, and piecemealed content that seems jarringly broken away from the core game?

It sounds too good to be true, especially considering the current tumultuous state of loot boxes, but it is accurate.

RELATED: The Cop RPG Disco Elysium Is Getting A New Hardcore Mode, Which Is Great For Advanced Players

Tony Hawk’s Pro Skater 1 and 2 offers precisely this in spades; a nostalgic reminder of simpler days brought to the modern era of graphics and playability that strings together a ridiculous number of tricks while bumping along to a fantastic punk soundtrack.

Granted, it’s on the Epic Store as an exclusive title for the PC, after Activision removed the original Tony Hawk Pro Skater from sale (after a week-long steep discount, truth be told) from Steam; some are still crying foul that the title hasn’t made its way beyond Epic Games Store.

The title originally released on September 4, 2020; if you’re holding your breath for it to arrive on Steam, you’re likely waiting until at least early September 2021.

In the meantime, the developers at Vicarious Visions are continuing their planned post-launch support; right now, that means adding in a whole heap of new challenges to work towards, the ability to replay tours, and new Crash Bandicoot themed apparel and gear.

Get ready for a massive free update for #THPS 1+2 – All new Challenges, tuning Multiplayer playlists, replay Tours with individual skaters, and @CrashBandicoot themed gear for your Create-a-Skater! 🤘🛹 Available November 6 at 8am PST. pic.twitter.com/pjalXwo0J4

This will bring a whole slew of ways to get to that fabled level 100 as you’re defying seemingly every law of physics possible across a surprising variety of maps that are wonderfully themed and geared towards encouraging players to explore, while still holding the classic tricks spots that have been tried and true for decades.

RELATED: The Sims 4 Is Free On Origin For A Limited Time Although Only To United States Consumers

While Tony Hawk is continuing to revel in their new-found fanbase (that hasn’t moved, truth be told), Electronic Art’s more serious skating foray skate has been astoundingly quiet since an announcement in June as the studio buckles down and attempts to bring the true skating experience into the modern era.

Nothing wrong with twenty backflips, but skate feels great to hit a trick line you’ve been working for hours whereas THPS is far more about flinging your skater across the map to rack up a monumental score.

Both of them offer a fantastic means to get some of the skating vibes without needing to spend the next day recovering from sore knees, and there are hopes that the scene will become reinvigorated with the titles making their way back into modern culture.

Nov 4, 2022 Michael Gunn 130
The long-awaited sequel Blood Bowl 3 now has a release window. The developer Cyanide Studio had planned for the game to be released in early 2021,...