the simsthe sims 4elden ringPOKEMONgears of warGenshin ImpactoverwatchOverwatch 2the witchercall of dutycall of duty: modern warfare 2red dead redemptionred dead redemption 2the last of usalone in the darkpokemon goelectronic artsValorantMyststardew valleystar wars jedi: fallen orderGod of War RagnarokbayonettaBayonetta 3final fantasy
Home
GAMES
There Appears To Be No Prohibition On Using Lethal Force In Gotham Knights, In Contrast To The No killing Policy Enforced By Batman And His Friends

There Appears To Be No Prohibition On Using Lethal Force In Gotham Knights, In Contrast To The No killing Policy Enforced By Batman And His Friends 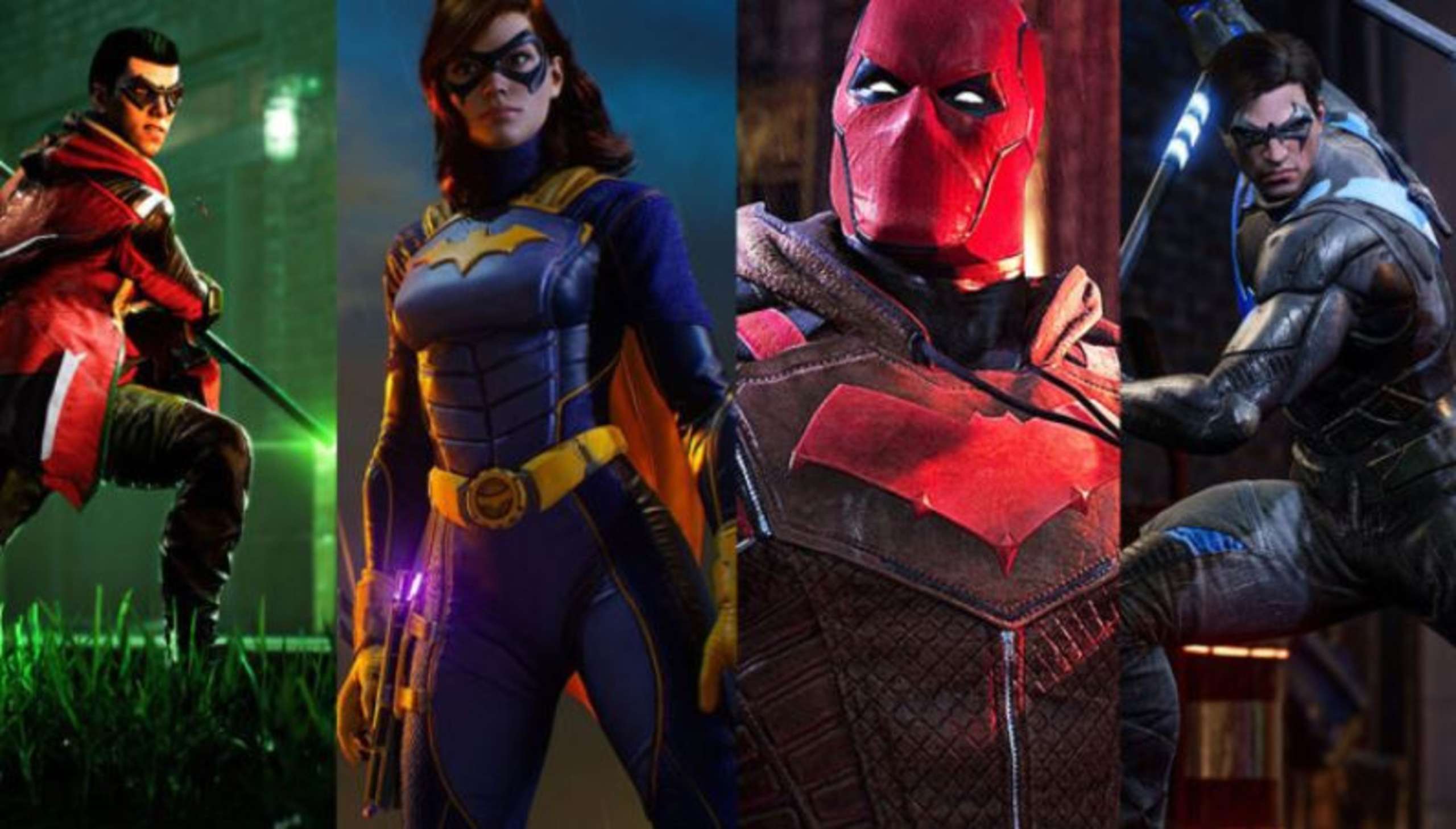 The Batfamily has begun using more violent tactics in Gotham Knights‘ open environment, with players breaching Batman’s one rule. In Gotham Knights, players take control of Nightwing, Batgirl, Robin, and Red Hood, each with a unique set of skills that allow for various alternative approaches to levels in the wake of Batman’s death.

Batman’s “no-killing” rule has been central to his character in most modern iterations. However, in his earliest appearances in Detective Comics, the creators drew inspiration from pulp noir comics of the time. They frequently showed Batman carrying a gun and fatally dispatching his foes. Bats feels that he and his companions can set themselves apart from the criminals they fight by deciding not to kill.

RELATED: A Beta Version Of Halo Infinite's Long-Awaited Forge Mode Has Been Released

The open world of Gotham Knights features diaries written by Bruce, and one of them shows that this version of Batman was of the an absolutely no murdering” philosophy, stating flat out, If I let him go too far, he becomes one of them. No way that could occur.

A Reddit user named satzuetzei192000 demonstrated that, unlike Batman, the other members of the Bat Family had no qualms about breaking Batman’s one rule and killing their enemies throughout Gotham Knights. While this is consistent with characters like the gun-toting Red Hood satzuetzei192000 demonstrates that this lethal approach is available across all four heroes by showing Tim Drake’s Robin hurling a criminal off a rooftop; the criminal is almost certainly killed as they fall to the streets below.

We don’t know why WB Games Montréal didn’t model Gotham Knights after their previous non-lethal superhero games. Storywise, a lot of emphasis is placed on Red Hood’s new motto and his decision to take a non-lethal approach to crimefighting, making this odd gameplay seem an afterthought.

But the Bat Family champions of Gotham Knights all use weapons and knockdowns that could practicably kill someone in real life, irrespective of being dropped off ledges, so players may need to suspend their disbelief a little more than they are used to.

A Gamer Risks Losing A Virtual Fortune, Even Though Some Red Dead Online Users Will Be Allowed To Save Their Progress On Google Stadia Before The Site Closes