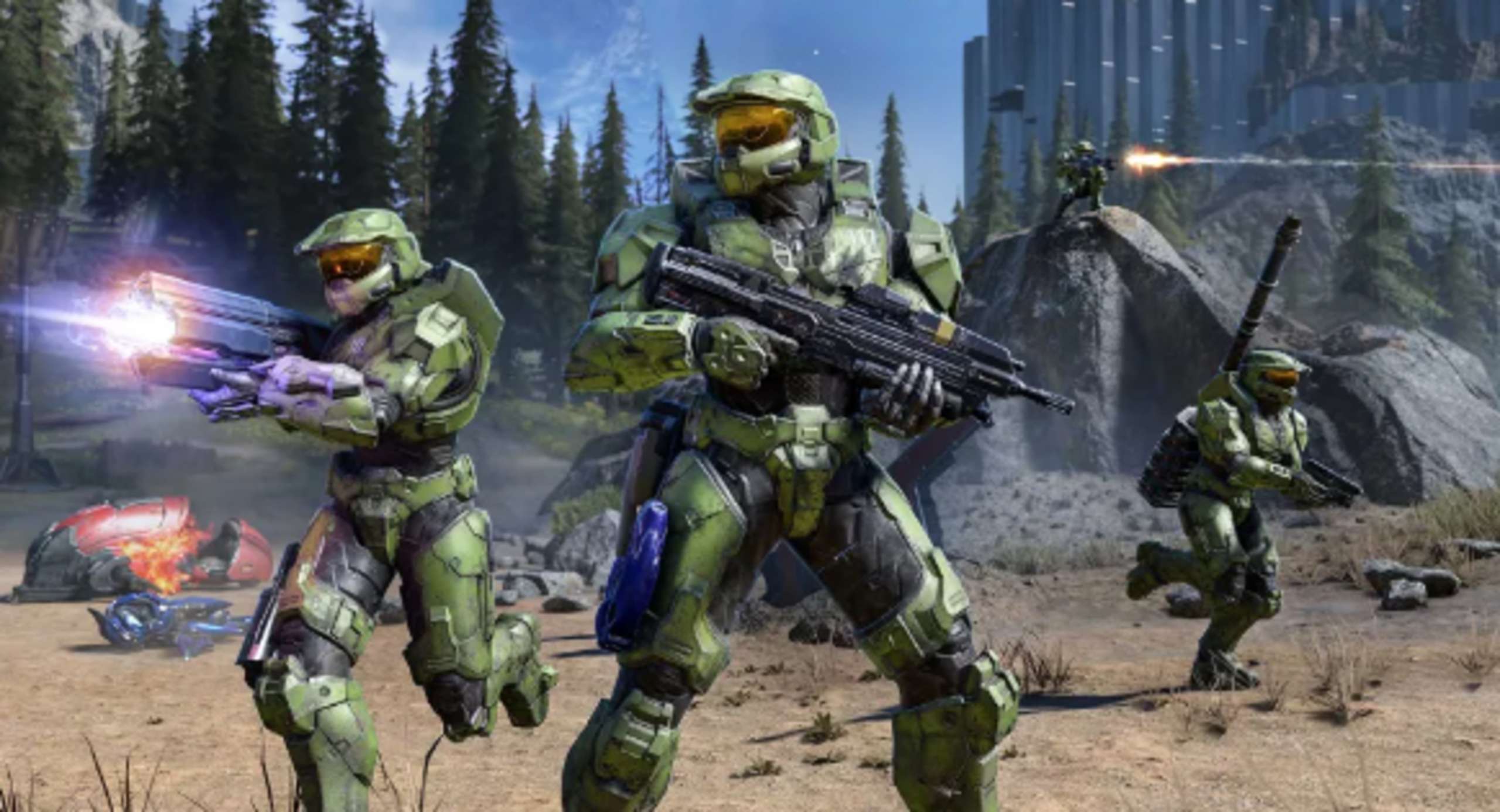 Halo Infinite may be experiencing a turning point. Halo Infinite’s cooperative narrative and inventive Forge feature have been delayed for months, but 343 Industries has now confirmed when gamers will be able to use both.

343 Industries revised the schedule for both the upcoming Season 3 and the winter patch in a post to Halo Waypoint.

A new 30-tier free battle pass, a new game mode called Cover On Flag, brand-new events in December and January, and other quality-of-life enhancements are all part of the winter update, which is expected to go live from November 8 to March 7.

And 343 revealed the Forge beta would launch on November 8, along with the complete launch of the network co-op campaign and action replay in the most recent developer patch.

RELATED: Discover Xur’s Frequent Location In Destiny 2 And What Exotic Items You Should Purchase

Forge mode will stay in beta for a few months before being made available to the general public if the campaign co-op beta is any indicator. You wouldn’t be blamed, though, if you believed Halo Infinite’s Forge mode was already in beta, given how frequently creations are published on social media.

The fledgling Forge was broken into by data miners to produce a variety of items, including the Gauntlet from Titanfall 2, the Citadel from Mass Effect, and the Gravity Gun from Half-Life 2. Like Mario Kart and Red Light, Green Light from Squid Game, entire game types have even been rebuilt in Forge.

A more precise start date for the beta test of Forge mode won’t be available until later. Until June 27, Season 3 will be airing. It starts on March 7.

“Echoes Within” is the name of the third season, which will feature new locations for Arena and Big Team Battle, the M392 Bandit weapon, a new piece of camouflaging gear, and a unique 100-tier battle pass.

Additionally, there will be upgrades for the Forge beta, in-game reporting, customized game browsers, new events—at least one of which will be narrative-focused—and more. 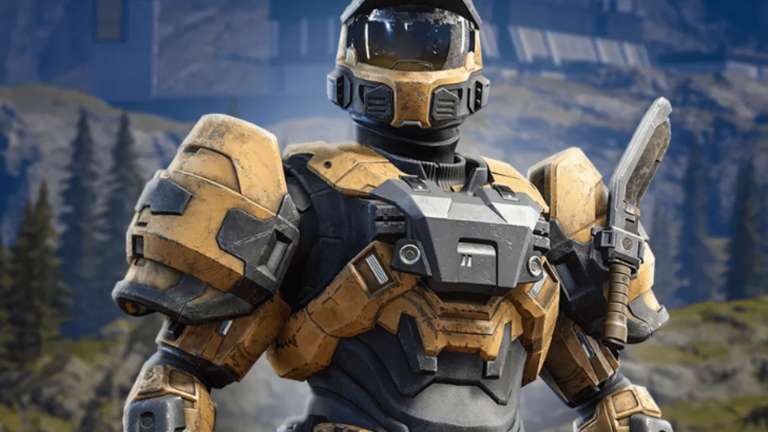