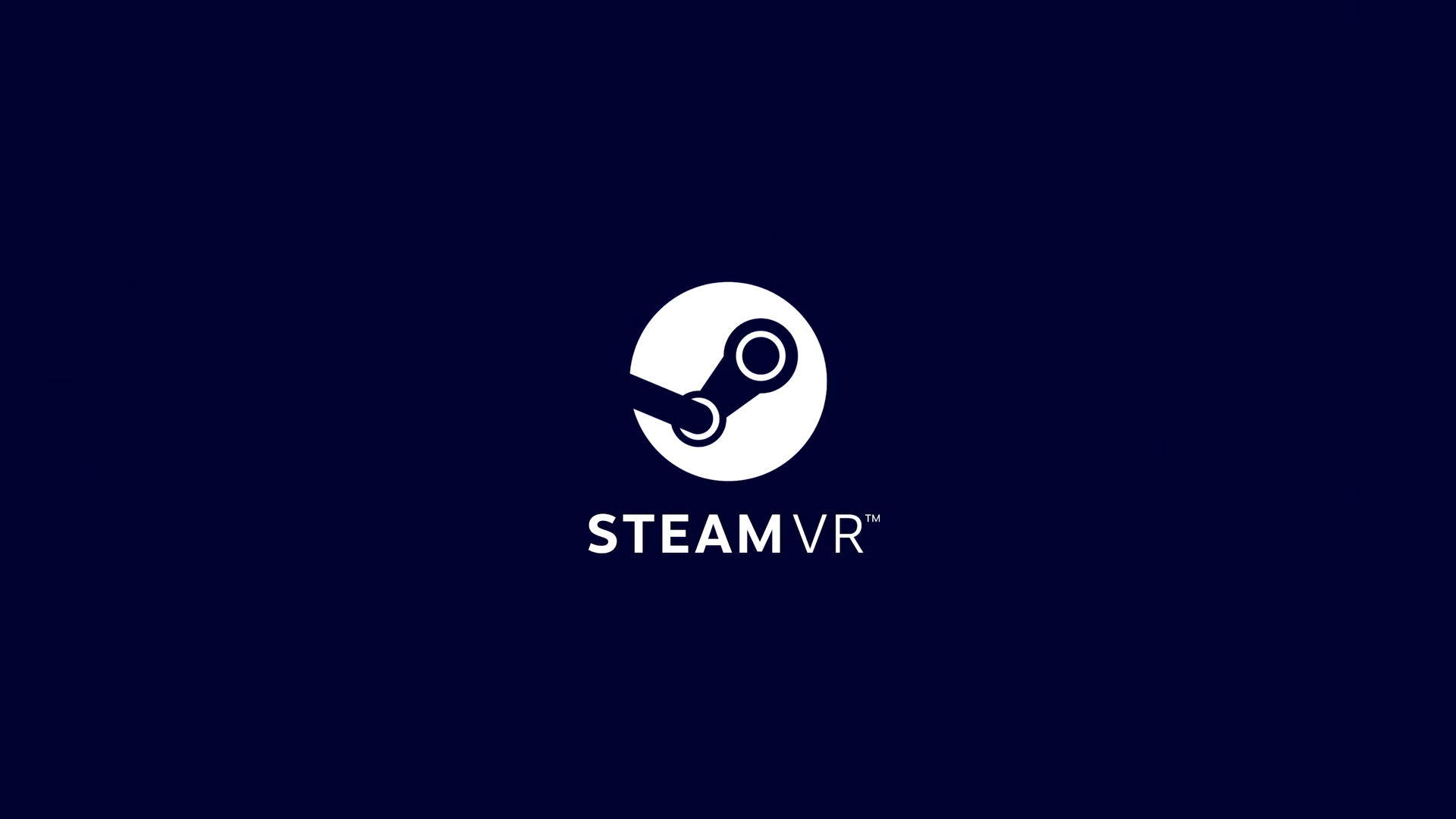 Halo: The Master Chief Collection released on December 3rd, and since has maintained its spot in the top-selling products on Valve’s Steam platform.  Contained six remastered games for $40, consumers don’t seem to mind reliving the romp of yesteryear as they once again take the mantle of humanity’s elite.

Granted, the 4K resolution now available, along with a plethora of mods already under development by a very active modding community may help push those numbers just a bit higher.  From modders looking at remastering the remastered content to simple third-person cameras, gamers everywhere are excited to take the developmental reigns of Halo: Reach just a bit farther.

The ironic thing in his argument is that at the time of him writing his rant about how people don't want VR, The index VR kit was the top selling thing on steam pic.twitter.com/YqgJ7Jvs6Y

The recent release has only brought us the first title of the chronicles that are Halo: The Master Chief Collection, being Halo: Reach.  While not necessarily the actual mantle of the Master Chief himself, players take the role of the sixth member of an elite team of Spartans, known as Noble Team.

Desperately attempting to impede a sudden attack from the Covenant, gamers find themselves in a frantic struggle to mitigate civilian casualties and deal the biggest blows possible to the sudden arrival of the Covenant Fleet.  It’s all rather grandiose, with proper accompaniment from an equally fantastic orchestral score.  With mods coming (and some have already arrived), the first chapter of the epic saga has landed on Steam, finding welcoming arms.

The next chapter of this saga will likely be released sometime in mid-2020 if the flighting and testing of Halo: Reach is an accurate identifier.  Halo: Combat Evolved is the next title, being the initial title of both the Halo franchise and the initial title featuring the legendary Master Chief himself.  If Halo: Combat Evolved can deliver playable content, it’s plausible that Halo: The Master Chief Collection will once again top the Steam charts.

Yet there’s another interesting facet to be found in the Steam Top Selling list.  The Valve Index, Valve’s flagship VR platform that brings with its surprising power an equally surprising price tag of $1,000.

The VR system has been on the rise since the surprise announcement of the newest Half-Life title Half-Life: Alyx, and similarly shows no signs of slowing.  Valve is throwing their weight behind the VR systems with their iconic franchise, and the results have been phenomenal across the various mediums of measurement.

It may be only that there is a Half-Life title behind the launch, bringing untold numbers of rabid fans, or it could be that fans know that when Valve throws it’s Half-Life weight around, it’s time to take notice.

The Valve Index has been alternating the top two positions with Halo: The Master Chief Collection, although it seems as the Halo franchise may maintain the upper hand as Valve simply can’t keep the Index in stock.