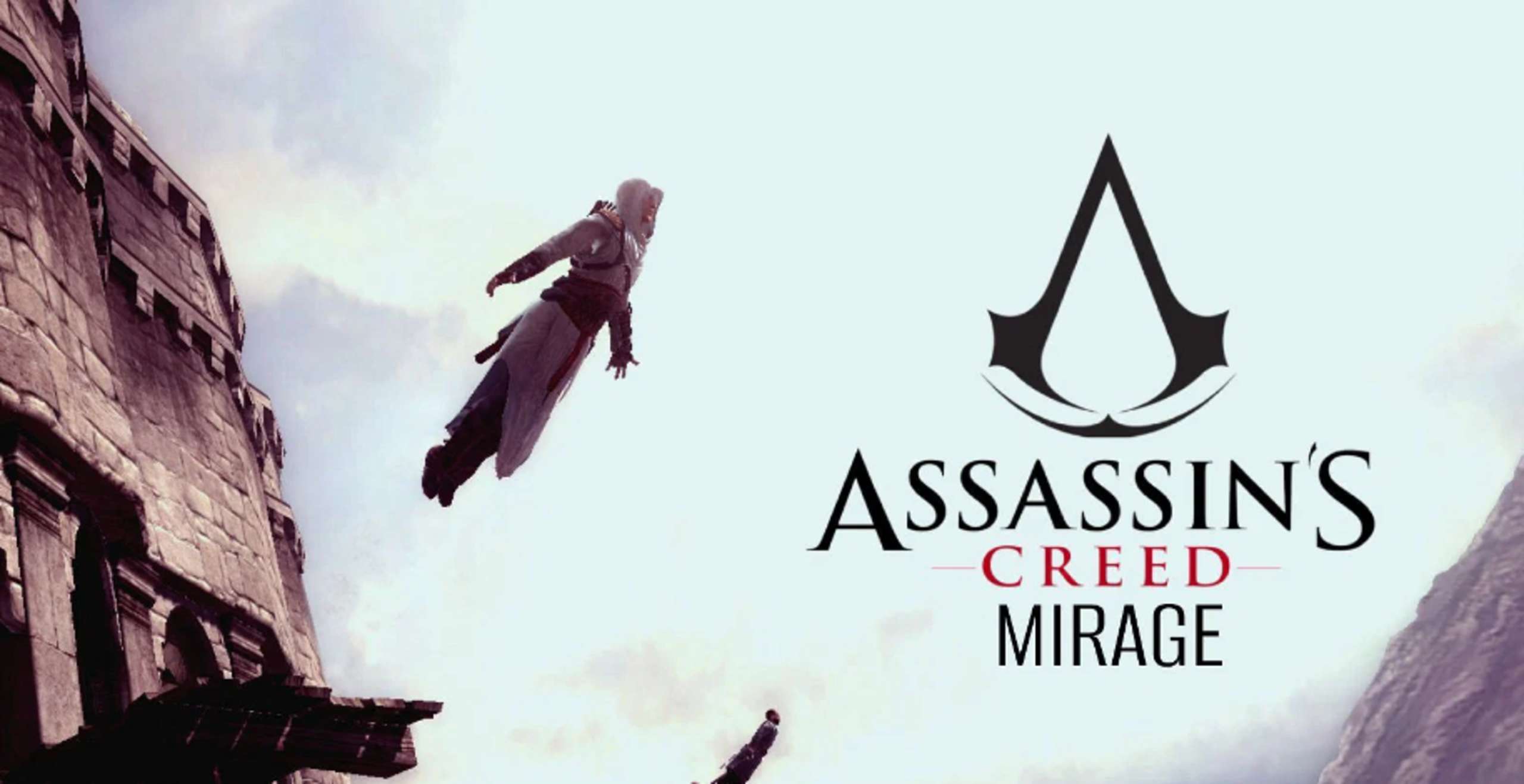 Assassin’s Creed Mirage has been finally stated by Ubisoft after months of speculation and a release earlier this morning. More details will be revealed at the upcoming Ubisoft Forward event on September 10.

Two screenshots from a DLC mission for the as-yet-unannounced Assassin’s Creed Mirage were unintentionally released earlier today on the Ubisoft Store.

The game, which has been mentioned frequently over the past year, was verified by the leaked photos, which also revealed that it would have a quest inspired by Ali Baba and the Forty Thieves and supported the idea that it will take place in Baghdad.

Ubisoft has now formally acknowledged the presence of Assassin’s Creed Mirage with what appears to be some concept art, presumably in reaction to its own release.

RELATED: Everything New From 12-Minute Dev Walkthrough of Frostpunk: The Last Autumn DLC

Additionally, it affirmed that more details would be provided during the forthcoming Ubisoft Forward event on September 10.

Ubisoft merely noted, “Assassin’s Creed Mirage is the next Assassin’s Creed game,” while unveiling Mirage. At Ubisoft Forward on September 10, we are eager to share more with you. The imagery that was published accompanying the news is what makes it more intriguing; it appears to be conceptually based on the more stylish design.

According to rumors, Basim from Assassin’s Creed Valhalla can be seen in the key art leaping toward the camera while wearing full Assassin’s gear and carrying a hidden sword. Eagle Vision is likely to make a comeback in some fashion, as an eagle can also be spotted in the distance behind him.

Over the past few months, one of the best-kept mysteries in the industry has been Assassin’s Creed Mirage. It will reportedly be launched somewhere in the spring of 2023, and according to the latest reports, it may scale back some of the RPG features from the last several games in favor of a more classic type of Assassin’s Creed gameplay.