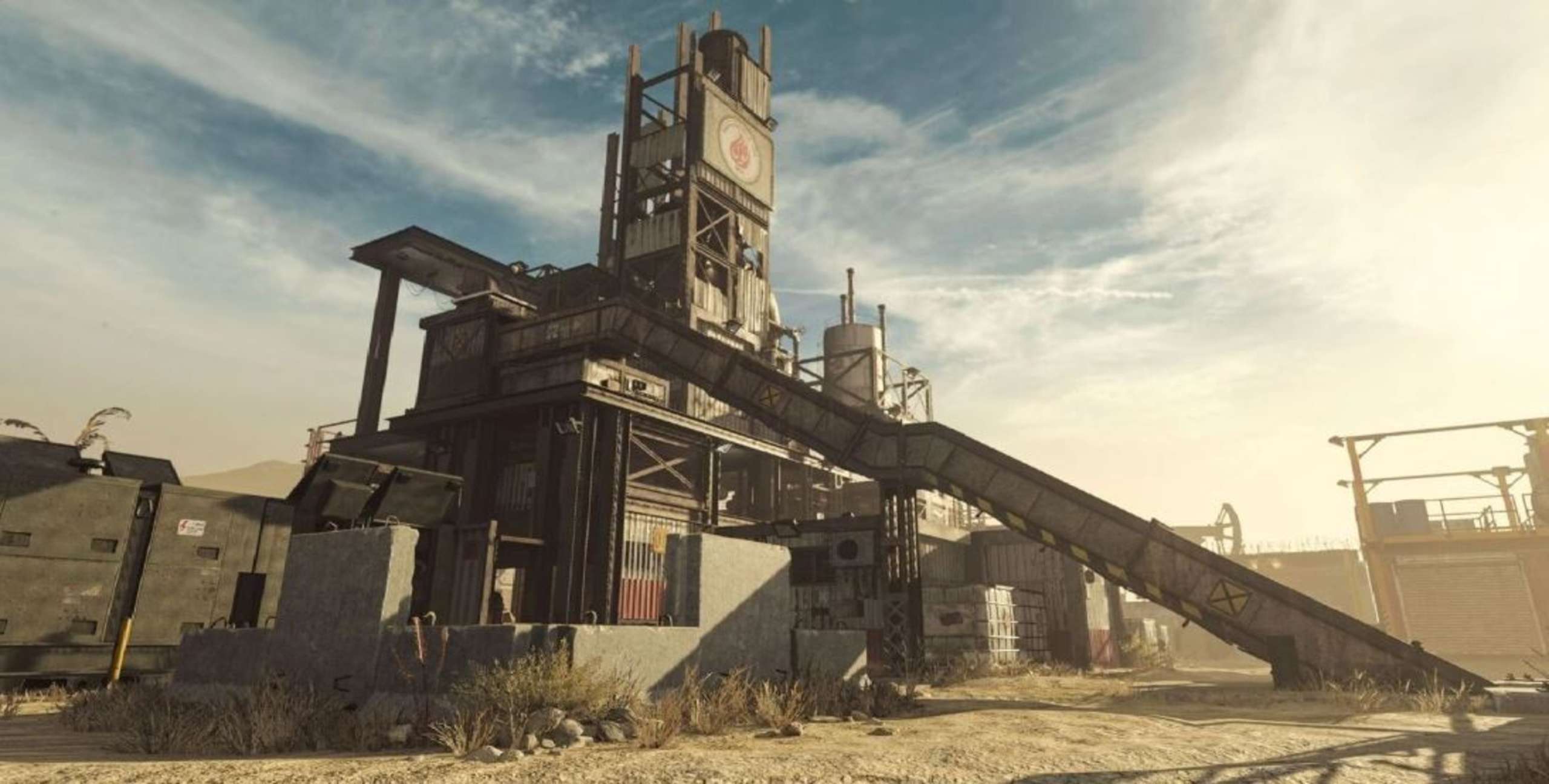 Gamers may anticipate the significant releases scheduled for this year’s fall and holiday seasons as 2022 is more than halfway through. Numerous well-known franchises, including Pokemon, Bayonetta, and Call of Duty, will release new mainline installments at the end of 2022. As is customary, this year will also come to a close with a recent Call of Duty game. Activision’s Call of Duty: Modern Warfare 2 is the second time the Infinity Ward titles have been remastered, similar to the iconic shooter franchise’s 2019 entry. Call of Duty: Modern Warfare 2’s October release date is quickly approaching, and more information is gradually coming to light.

However, a Call of Duty leaker known as TheGhostOfHope on Twitter has claimed that internal discussions among the game’s publisher and developer suggest that the classic maps from the original Modern Warfare 2 would be included in the remake by 2023. Activision has not officially confirmed this information. Although Call of Duty: Modern Warfare 2, released in 2009, contains several maps that have become synonymous with the genre, such as Rust and Terminal, it has been predicted that not all of these will be included in the remake of Modern Warfare 2.

RELATED: Project Cars 3 Was Just Announced And It's Bringing Forth A Lot Of Improvements

However, according to TheGhostOfHope, the remake’s second year’s planned update would include all of the original Modern Warfare 2 levels. Given that there doesn’t appear to be a new Call of Duty game in the works as of this writing, Activision will likely use this as an attempt to treat fans of the series to something fresh in 2023. Call of Duty: Modern Warfare 2 will include brand-new multiplayer maps and the pre-existing levels from the first game.

RELATED: A Player Is AFK In GTA Online, A Griefer targets them, But The Murder Is Not Carried Out As Planned

When the remake debuts, it already appears like several of the original Modern Warfare 2 maps, including Intervention, will return. However, many of the iconic arenas will probably be stored for whenever Activision plans to release them as supplemental content. 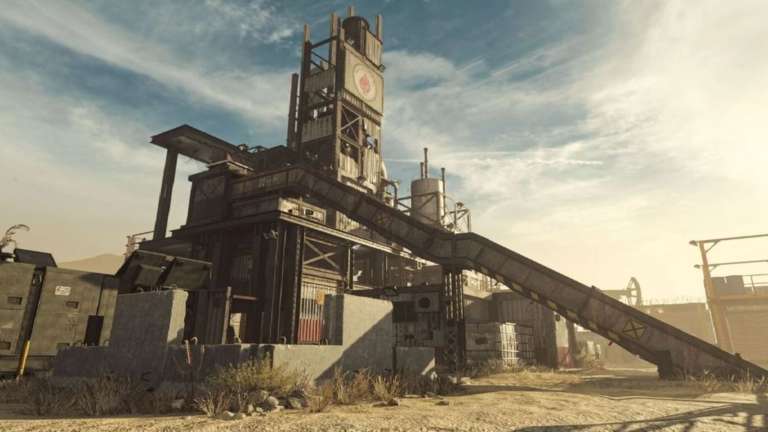 Sep 2, 2022 Tom Lee 2600
Gamers may anticipate the significant releases scheduled for this year's fall and holiday seasons as 2022 is more than halfway through. Numerous...

Aug 17, 2022 Tom Lee 1420
Activision is easing the decision-making process for customers who pre-order Call of Duty: Modern Warfare 2. The Modern Warfare 2 campaign will be...