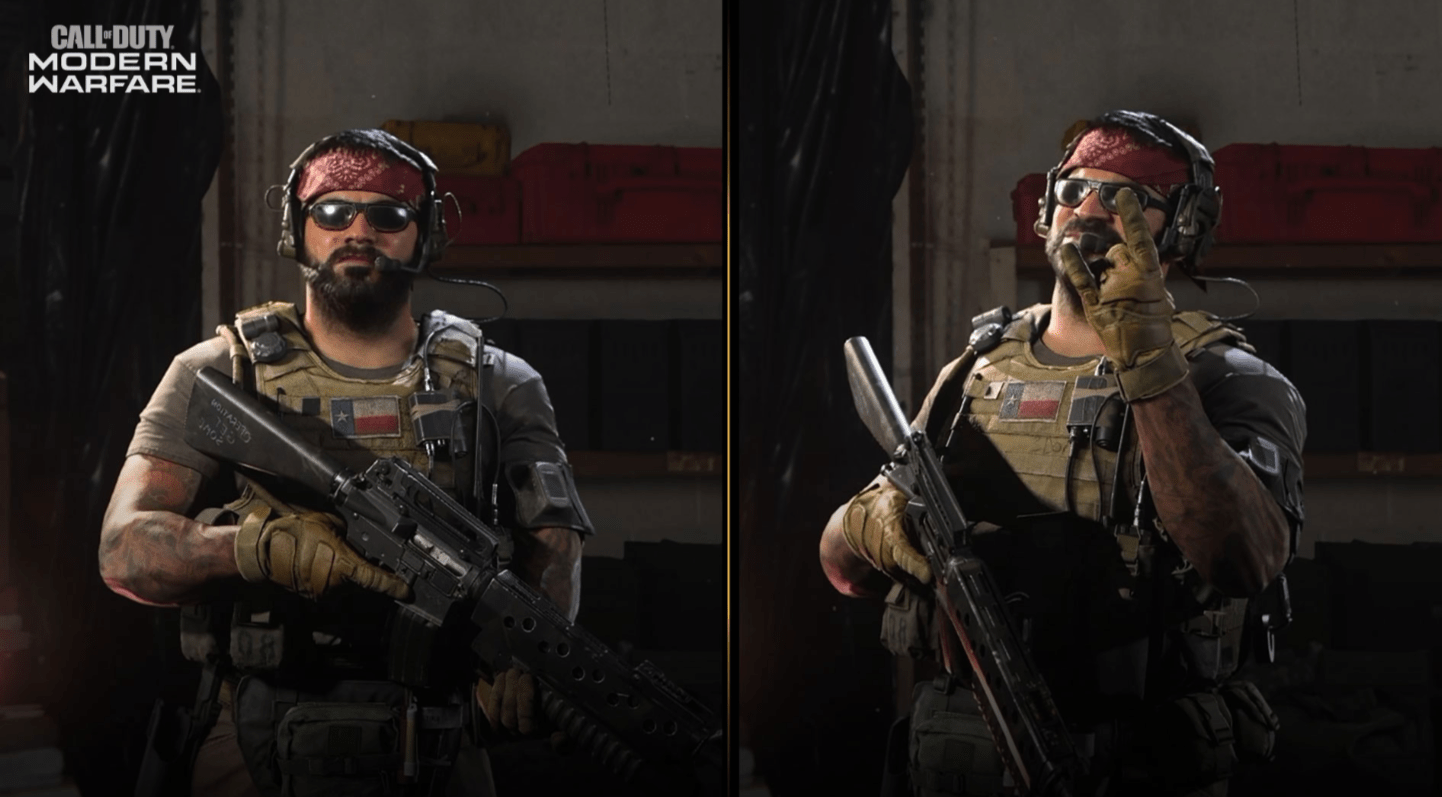 The proclaimed ‘Biggest Content Drop in Call of Duty History,’ is featuring an Officer Rank refresh, setting up a new seasonal progression system.

Once the update hits Call of Duty: Modern Warfare on December 3rd, players’ Officer Ranks will be frozen and memorialized. They will be able to check out the Ribbons and final Officer Rank they achieved, but players won’t be able to progress them any further.

That’s because Season 1 will restart Officer Ranks, and gamers will rank up the Season 1 Officer progression track.

Get ready for 2XP on the Road to #ModernWarfare Season 1! Read up on how the incoming Officer Rank refresh works, get tips on the drive to reach Rank 155, and don't forget to unlock the Hush and O.G. weapon blueprints before Dec 3!
Intel drop is HERE: https://t.co/32bgBFVQ0e pic.twitter.com/Yz47lzvKsr

Players that’s made it between Officer Ranks 56 and 155, will be brought back down to the top Enlisted Rank, 55. They will then participate in Season 1, starting at Officer Rank 1, playing to earn another 100 Ribbons. To rank up and earn Ribbons, Call of Duty gamers need to earn XP. They will garner XP via in-game activities like completing new challenges and gunning down enemies in Multiplayer.

Enlisted Ranks (1 – 55) will never reset, so gamers must only get through that once and then they can enjoy the Officer progression track every Season moving forward.

If gamers still need to rank up through the Enlisted Ranks to Command Sergeant Major V, Rank 55, they can take advantage of the Double XP Infinity Ward turned on until December 2nd.
If Call of Duty players need to hit 55 before they can get in on the Season 1 ranking action.

Every Officer Rank up will give the gamer a new Officer Challenge. They are like Daily Challenges, but a gamer will get one per rank. Once the Challenge is complete, the player will get a Seasonal Ribbon as well as a bunch of XP.

So, every new Season moving forward will reset everyone’s Officer Rank. This will allow a fresh start and create new incentives for gamers to play Modern Warfare.

This progression system is new to the Call of Duty franchise, which breathes new life into the game. The Season system is used by many games out there and is a great way to keep things fresh for players. There is always something for players to look forward to, always a new start on the horizon.