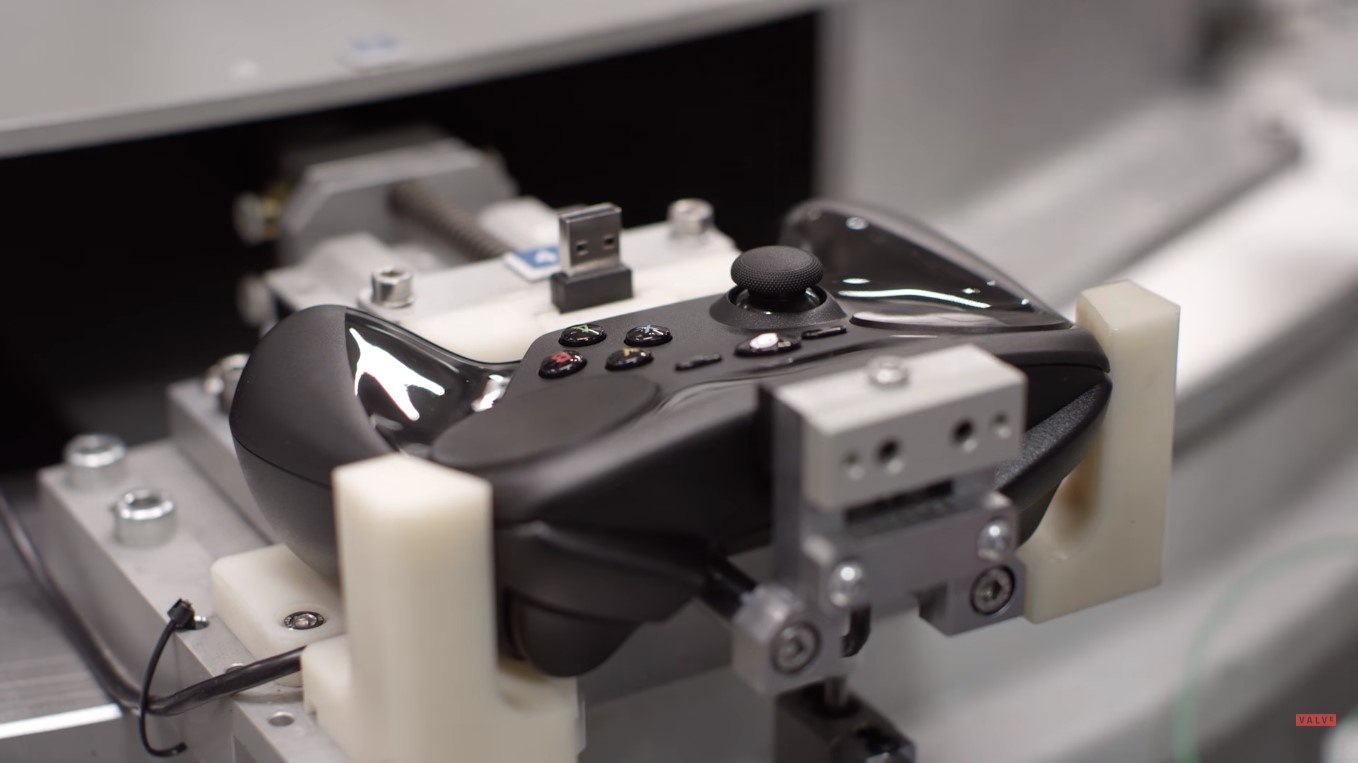 Four years ago, Valve launched the Steam Controller to be the PC and mobile gamepad of the future. Within seven months, the company sold over 500,000 units.

The whole business model had promise. When you use the controller on Steam, Valve gets feedback to make improvements to the functions and gameplay. The interactive nature would have made the controller the most responsive and efficient gamepad of today.

While the numbers seem impressive, it was not enough to make people conclude that the gadget would replace the dual-stick.

The Steam Controller also had a feature that no other company was offering–3D design file. The feature allows gamers to customize the gadget according to aesthetics and functions. Plus, you know the controller was designed to enhance the Steam gaming experience.

Other features of the controller include a rumble pass-through for vibrating feedback on games. Action Sets will allow you to switch between sprinting, jumping, and driving in GTA V, with a single button. Of course, the controller mapping works on other games, as well.

There is also the Activator button, which lets you map actions to toggle, double-click, etc. For instance, in MMORPG, you can quickly cycle through the weapons with just a tap of the button.

Valve even experimented with a feature that instantly warps the cursor on display through the haptic touchpads. The function is valuable for MOBA and top-down strategy games because it speeds up the reaction time. The VR Game Theater function allows you to use the motion controls as the steering wheel.

But gamers just did not warm up to the configurations. Valve apparently was too late to the party when it released the Steam Controller. The company could not expect people to change their habits. Gamers have been used to the configuration of the dual-analog controllers by Xbox and PlayStation.

And certainly, PC gamers won’t get rid of the keyboard and the mouse in favor of the Steam Controller.

Those factors could have explained the Steam Controller’s downfall, but it’s all speculation for now.

You can go to the Steam Store for its Autumn Sale and purchase the controller about the cost of a Big Mac. Valve has not explained why it is stopping the production of the Steam Controller. But the company has just rolled out the last batch of devices. Now, it is just a matter of selling the remaining units before moving on.