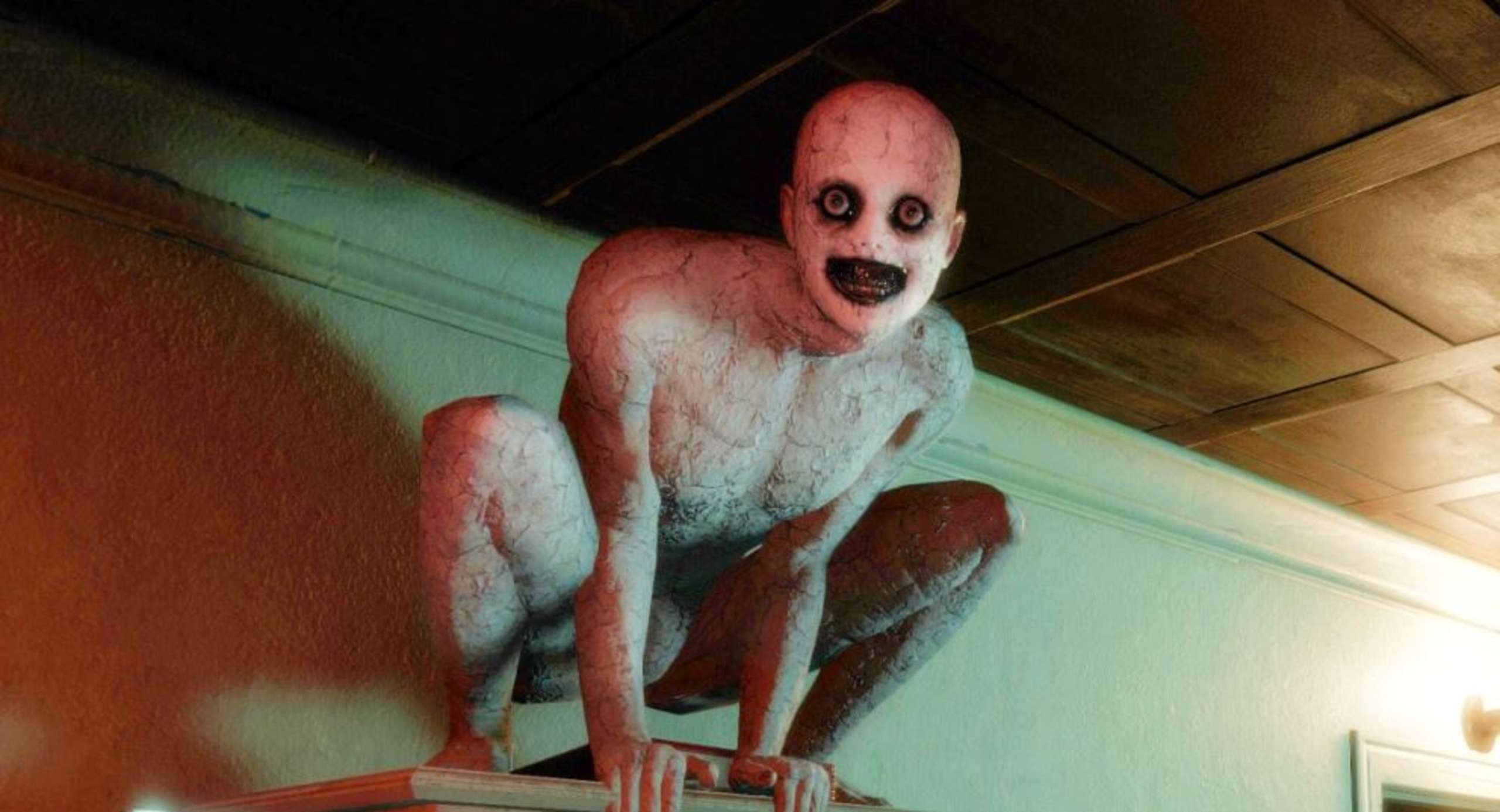 A film adaptation of the popular independent first-person horror video game The Mortuary Assistant is in the works. According to Deadline, the film will be directed by Jeremiah Kipp and produced by the independent horror game publisher and production company DreadXP and Epic Pictures Group.

Slap face, Black Wake, Draw Up & Stare, Broken Badges, and The Sadist were all directed by Kipp, who also created the adaptation’s script. He also wrote the screenplay for The Script and he also produced it. As an executive producer of the film adaptation and a developer at Darkstone Digital, Brian Clarke’s world was one that Kipp wanted to pay tribute to in her story. As well as developing a companion piece for the game, Kipp wanted to “enjoy all the parts of it that horrified me” by “translating it into the visual storytelling and character-driven terror of narrative cinema.”

RELATED: Death Stranding Has Officially Been Announced As Coming To Both Steam And Epic Games Store

The fact that his game is being turned into a movie excites Clarke, who calls it “a unique and wonderful chance.” He continued, “The primary source of inspiration for the design of my games has always been movies. So an opportunity to bring this full project circle is realising a dream of mine since I’m constantly attempting to write a plot, dialogue, and moments that feel filmic.

Kipp received appreciation from Clarke, who said that he is “an extremely brilliant storyteller” and that he is eager “to see him extend The Mortuary Assistant in new and fresh ways.” Along with Clarke and Kipp, Patrick Ewald, Ted Hentschke, and Abbey Smith will also contribute to the production.

Early in August saw, the release of The Mortuary Assistant, which soon gained popularity and became one of the best-selling games on Steam. It also attracted the attention of social media influencers and YouTubers. Players take on the role of Rebecca Owens, an apprentice mortician at River Fields Mortuary who recently received her degree in the field.