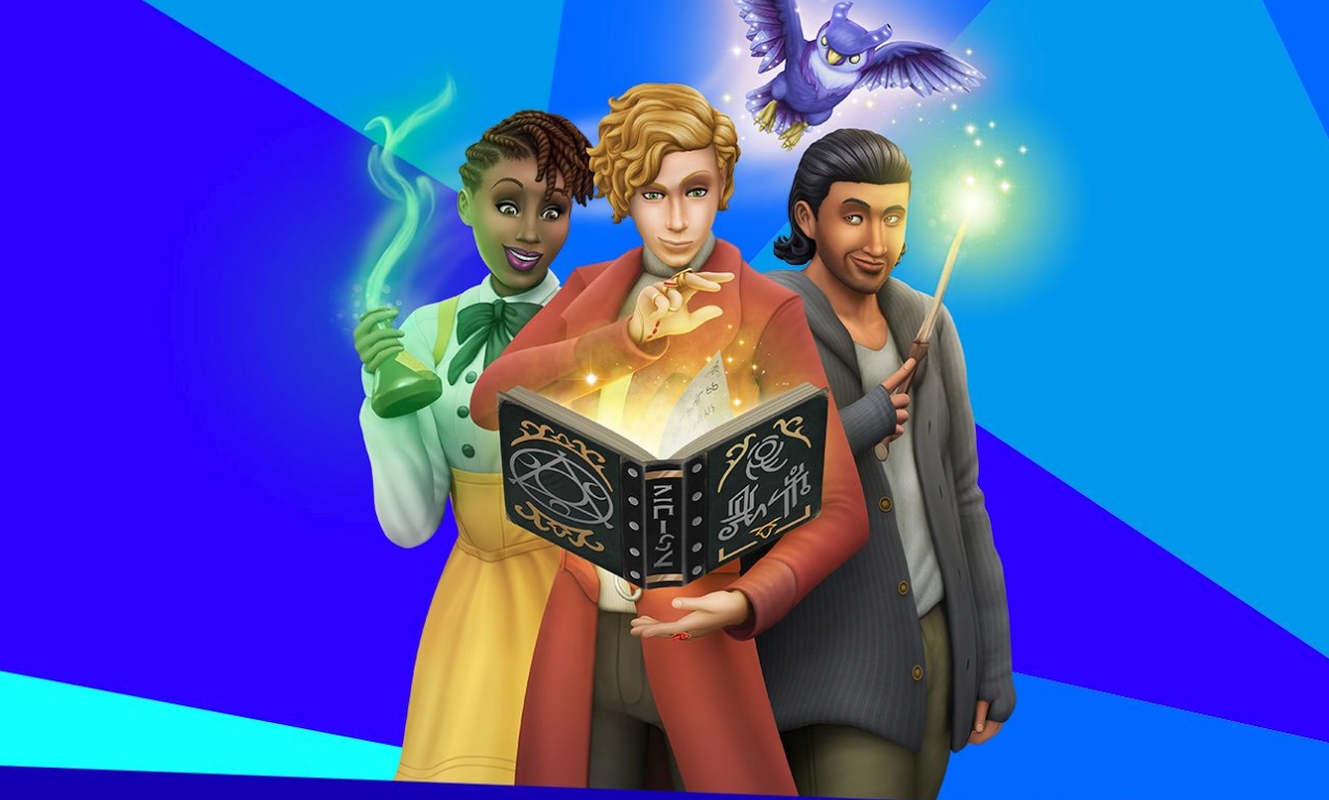 EA and Maxis have released their plans for the next six months for The Sims 4. Although the game was released in September 2014, there’s still new content being released every few months. The modding community is also still hard at work creating new content for the game.

On a new blog post written by SimGuruDuke, The Sims 4 team laid out their plans for the next six months for the development of the game. Although the blog post doesn’t give specifics of what to expect, it did bring some news that new content was coming this Summer.

I know many of you keep asking about what is next for @TheSims. We are working on 3 new packs for The Sims 4. Please check out this blog (https://t.co/hUYd8b1RDQ) for more and be safe. #stayandplay #TheSims4 pic.twitter.com/9DEdwGa3gG

Most game developers and publishers are working from home because of the COVID-19 pandemic, so most new content for games is slower than expected. The Sims 4 team has continued to push through anyway to release new content.

In the next six months, players can expect a new Expansion Pack, Stuff Pack, and Game Pack. Expansion packs are major content releases for the game that may contain new features like jobs, add characters, or anything else that makes an impact on Sims’ lives.

This doesn’t include the current Community Voted Stuff Pack, which is Arts and Crafts theme. Players have been voting on everything the pack will contain, such as clothing, objects, and will soon decide on the name.

Unfortunately, there’s no information on the upcoming packs, only that “I’m super excited about the theme the team has chosen—I think it will be a surprise to many of you.”

The blog post does mention that some surprises are in store for Summer: “The team has also been hard at work on some new surprise additions we plan to bring to the game over the Summer. They are not massive changes, but they are pretty cool ones that I think you will have a ton of fun with.”

SimGuruDuke did stress that they were trying to think of new ways to “Stay Home and Play Together.” to get The Sims Community more interactive and engaged. The new methods do not include multiplayer, but more information is coming soon.