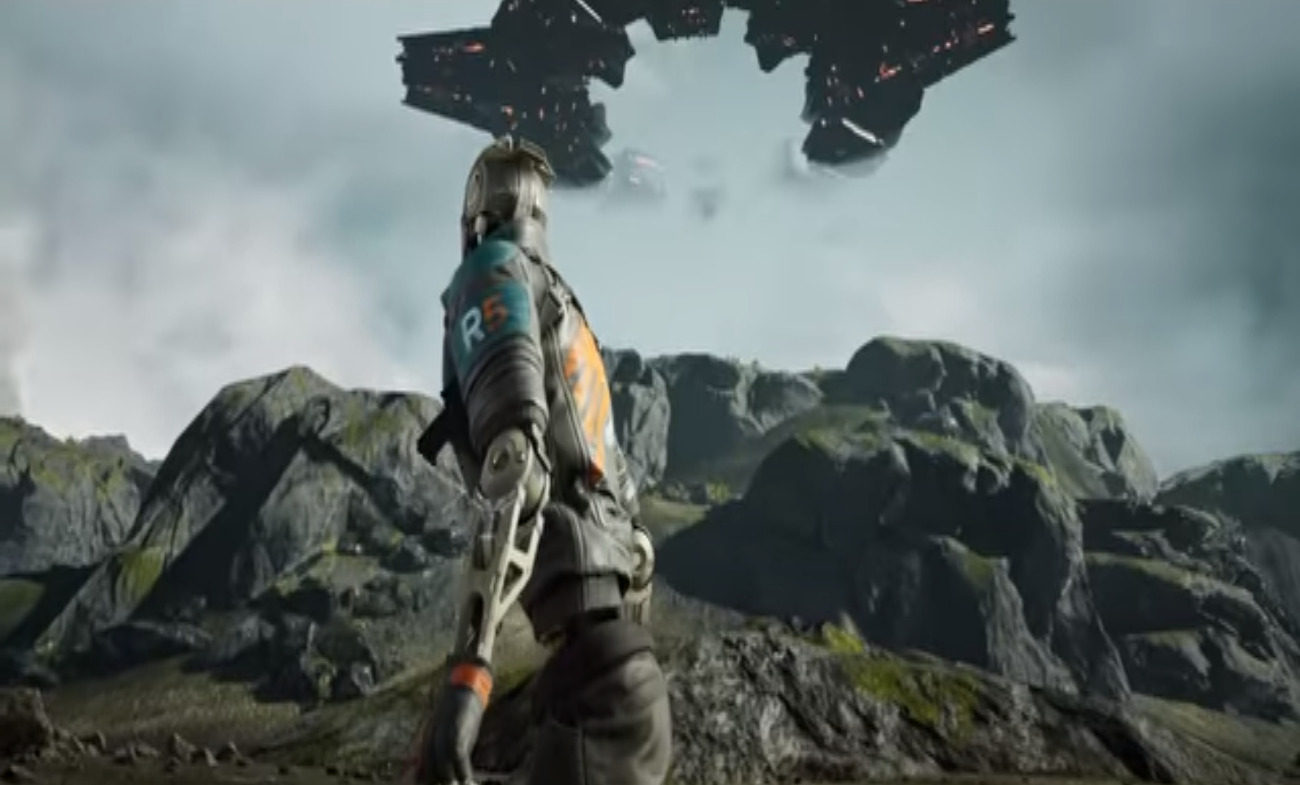 Disintegration is a sci-fi FPS that launched back in June. It has real-time strategy elements and unique vehicles known as Gravcycles, which are essentially heavy-duty hovercrafts that have been heavily weaponized.

Despite its interesting sci-fi themes, Disintegration hasn’t fared so well since releasing. It has received mixed reviews. Many have praised the game for its unique character designs, but there have been story and gameplay issues holding it back for many.

Still, if you haven’t had a chance to play it, you’ll be able to this weekend. Starting July 30, Disintegration will be completely free to play until August 3. That’s a few days to see if this game is your cup of team.

Even though it’s not one of the best games in the first-person shooter department, there are still things to love. The aforementioned Gravcycle gives you a unique way to approach combat and lead fellow soldiers through battlegrounds.

There are different Gravcycles to take into battle too, each with distinct attributes. You can have fun testing them out in battle and seeing where their strengths lie. Whichever model you choose, their hover design leaves you with a lot of excitement.

You can hover over enemies and neutralize them with whatever firepower comes included. In addition to controlling these vehicles straight from the future, you also can command the crew on the ground. They can — for example — pick up items or lead a charged attack before you come in with the big guns.

There is a single-player campaign available that revolves around a world now teaming with robots. Humanity has been forced into integration, a process where human brains are put in robotic armatures.

You get to play as a commander in charge of a small resistance, Romer Shoal. On paper, the story has a lot of intrigue that unfortunately wasn’t executed as good as it could have been.

Still, if you can look past the lack of characters and the sometimes glitchy voice-acting, Disintegration has a lot of fun moments just waiting to be discovered from a combat standpoint. Taking control of your small crew and coming out victorious in battle is something you’ll want to come back for.

There is even a multiplayer portion for some player-vs-player action in different modes. Is this game going to set your world on fire from a story and visual perspective? Probably not, but it is worth checking out at no charge this weekend. And if you like what you see, the game will be heavily discounted during this free play weekend.

Fall Guys: Ultimate Knockout Will Be Free For PS Plus Members In August

Jul 27, 2020 Jeremy Green 4990
Disintegration is a sci-fi FPS that launched back in June. It has real-time strategy elements and unique vehicles known as Gravcycles, which are...