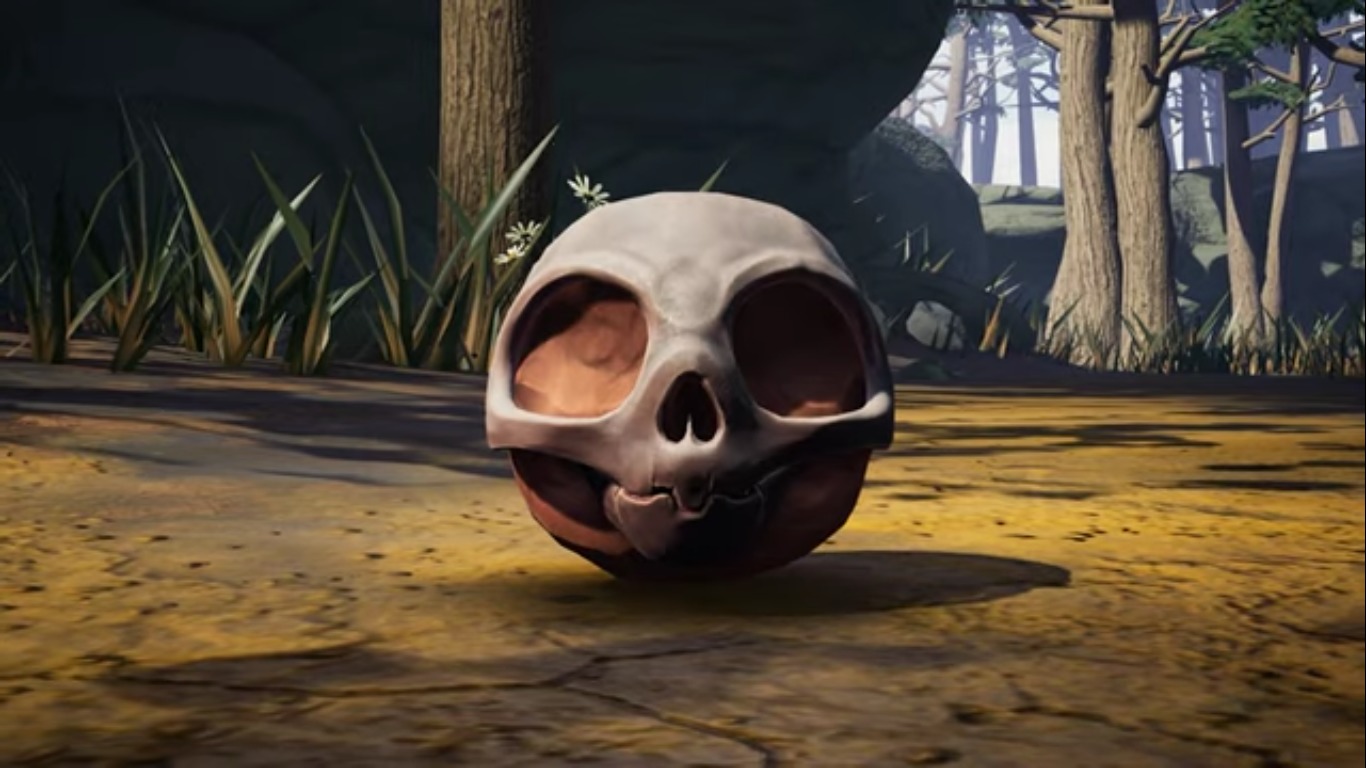 Skully is a strange one. It received some trailers a couple of months ago with little fanfare, but if you delve deeper it actually looks like a bit of a gem, if not a game to fill the Game Pass in coming months.

The main premise is that you play as a skull that washes up on the shore of a remote island and is reanimated by a mysterious deity. Over the course of the game, you must solve puzzles and help solve the dilemma facing the island.

At first, the game looks like another ball-rolling game. Roll around as a skull and collect gems. It’s not exactly inspired, like some random PlayStation game from the mid-noughties. However, Skully has a surprise up its sleeve.

As you progress through the game Skully is given the chance to transform into a range of three different characters or forms. Each form has a different skillset and will come in handy at some point during the game.

Each of these creatures has a unique skill which can be used to solve difficult puzzles. Play with the terrain, navigate through different environmental challenges, and combine different skills to easily solve the levels.

That’s a pretty good twist on an old trope and the game looks pretty fun. Between all the transforming and puzzle-solving there’s also a vividly-changing assortment of environments and backgrounds, from lava-filled pits to swamps overrun with tentacles.

There are 18 levels overall with 7 different ecosystems each with their own appearance and challenges. Skully isn’t some epic adventure game with 100s of hours of content, but it may well be a charming game to chill out with.

Lastly, the story. Skully has been left with the task of saving the island from the quarrelling deity siblings, one of which reanimated the skull, to begin with. A lot of the characters have unique voice lines and acting that bring the world of Skully to life.

Don’t let Skully roll out of sight. The game releases on August 4th on PC (Steam), Nintendo Switch, Xbox One and PlayStation 4.

Aug 12, 2022 Michael Gunn 1400
Id Software has been discreetly reorganizing its enormous Steam catalog of vintage titles. The firm has started combining the numerous Doom and Quake...

Jul 14, 2022 Tom Lee 4080
Attentive Reddit guests noticed the Hogwarts Legacy user interface in the March presentation of the game - it turned out that it flickered there...