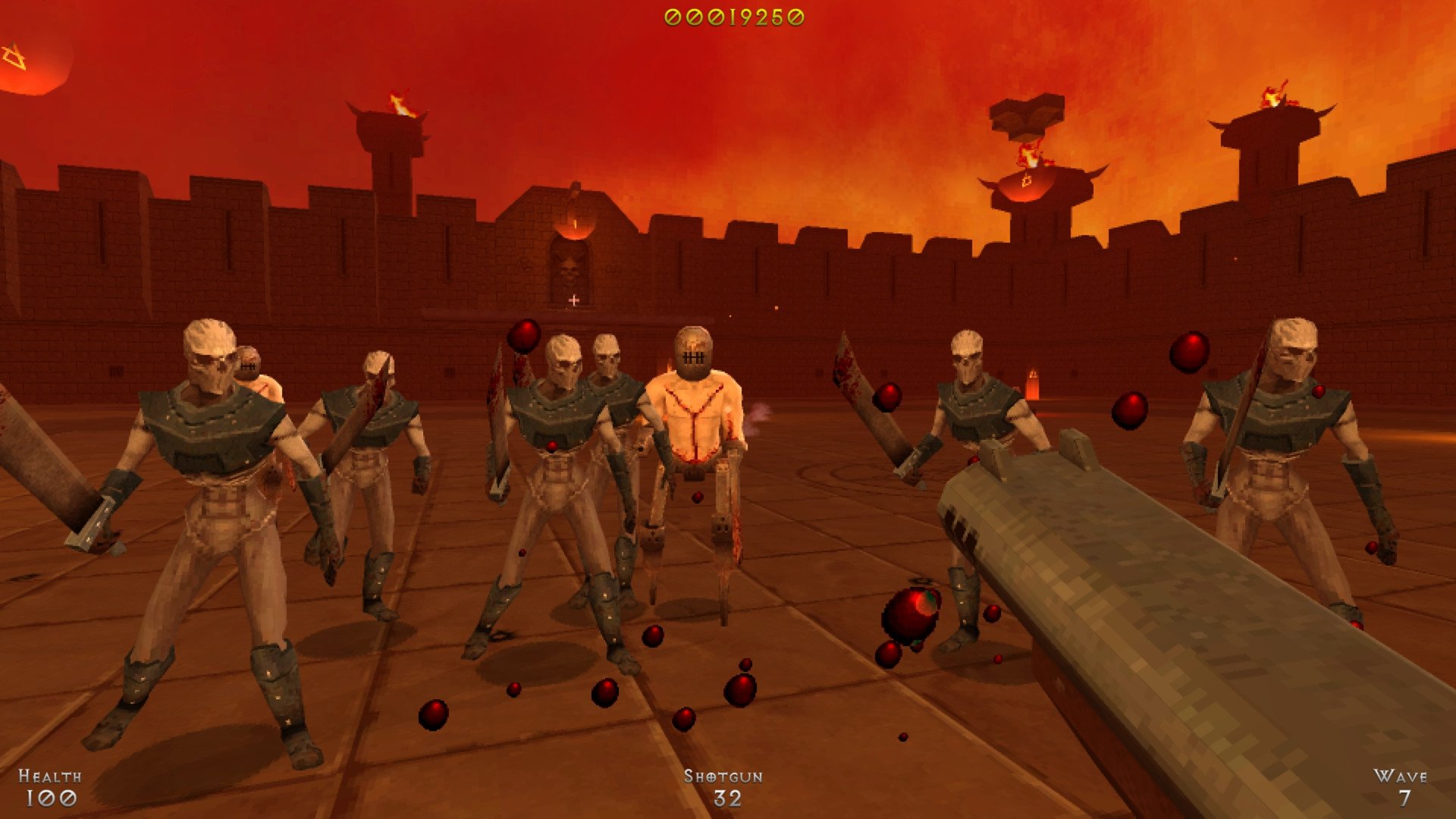 A new game called Demon Pit is bringing fast-paced FPS arena shooters back into the spotlight. The game is inspired and styled like the 90s release of doom, and many are happy with this game’s current devlopment. Although fans of these styles of games fell in love with the revamped gorefest that was the 2016 release of Doom others felt that the high-intensity graphics gave a different effect.

If you like pixelated blood and highspeed shooters, then this is a perfect game for your collection. It will be available on all major platforms upon its release, and many are excited for another swing into a nostalgia-filled bloodbath.

The game was originally a prototype during a Game Jam in 2017. Originally the developers called the game Night of the Pumpkins and players would have to dodge evil pumpkins rather than demonic forces. Although the game only had two types of enemies and was a subpar demo by modern standards, the developers quickly found that players were returning in a never-ending battle for the top leaderboard spot.

The first major part of the formula was the inclusion of a retro-themed soundtrack that was simultaneously fun to kill things tow hile not being overly distracting. The devlopment group was joined by Thomas O’Boyle who they met at an Expo in London. The music gives the game the retro style feel it needed for a little extra push.

Quickly the team found their roots, and the haunted fruit turned into demons trying to collect your soul. They made a conscious decision early on to limit the graphics and designs in an attempt to pay homage to the 1990s classic FPS shooters.

“Demon Pit is an intense arcade-style arena shooter. Armed with a series of ranged weapons and a soul grapple, you must fight and outmaneuver endless waves of demons in a constantly changing environment,” reads the Demon Pit main website. To beat the game, players will need a combination of skill and luck as they fight the endless hordes of hellspawn.

Apart from a trailer and a rough website, not much else is known about the game. The team seems dedicated to the project and from what players have seen so far many agree they are making the creators of Doom and Quake proud.

The game currently has no release date set, but the team is working tirelessly to make it sooner rather than later. The release will, however, be on Xbox One, PlayStation 4, Nintendo Switch, and Steam for purchase letting you experience the carnage on a device of your choosing. 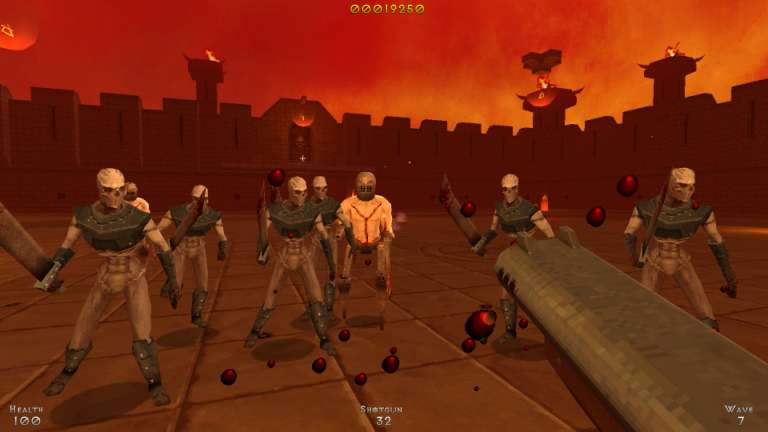 Aug 18, 2019 Joshua Goodpastor 21140
A new game called Demon Pit is bringing fast-paced FPS arena shooters back into the spotlight. The game is inspired and styled like the 90s release...