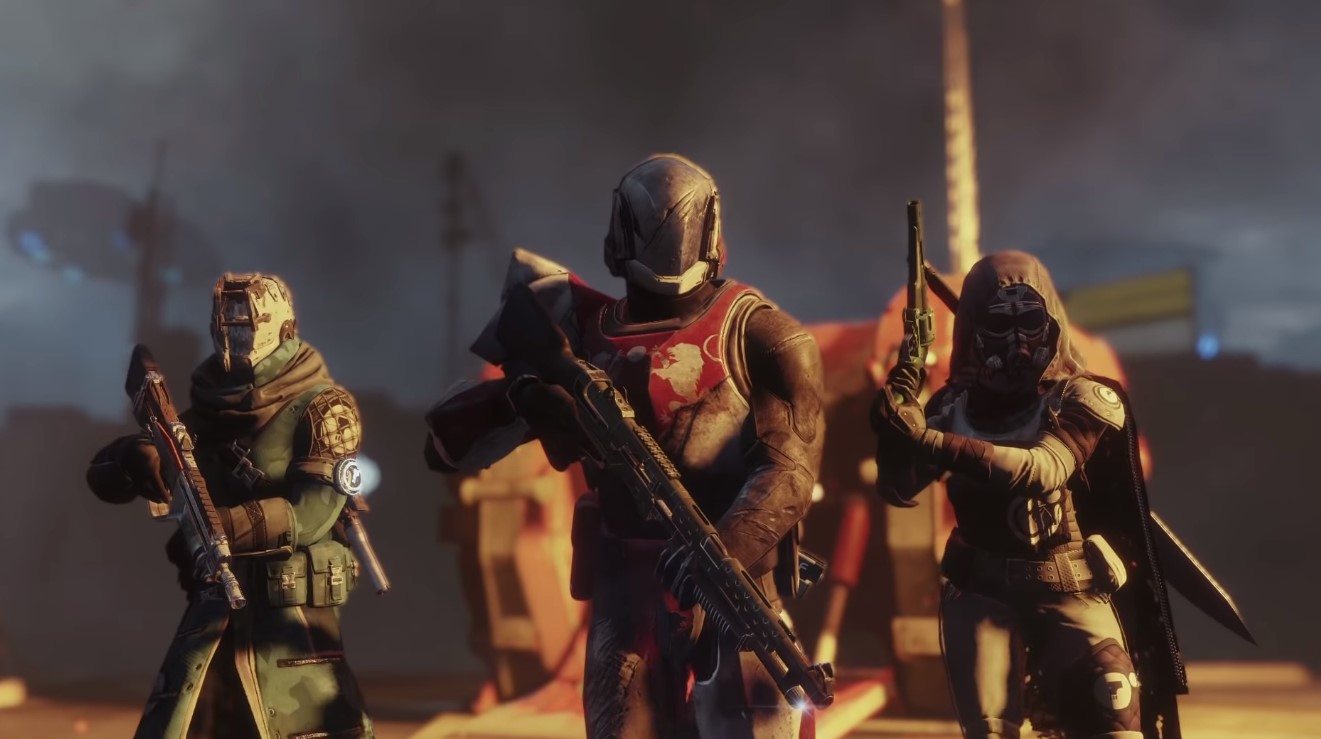 With lots of video games worth playing, Destiny 2 might be something you would want to try not only because of its excellent storyline but also because the game has drastically changed since it was launched n 2017. Though the reception was reasonably good for Destiny 2, many players were quick to notice how the gameplay was not as rewarding as they should be. And a lot were also disappointed because the game seemed to have taken a step backward from the original title.

The sequel to the Destiny franchise was initially released late 2017 and has taken an immense improvement since it has first appeared in the market. As players complained during its launch, rewards tended to be repetitive, and there weren’t enough activities offering great prizes. Through the years and a total of six different expansions, the game has immensely evolved. It has come out of the ashes from being labeled as a backward stepping game to a highly recommended multiplayer FPS game.

What’s new about the Destiny 2 is its taking queue from its previous mistakes. This game has grown into something that does not limit activities and surprises. And what’s more, the game is about to get even better with the addition of cross-platform gameplay capacity. Players will have the ability to pick up on their game using another platform. So for instance, you are playing the game using your PS4 console, you will not have the ability to pick up and continue using your character using your PC. Bungie has also moved into a freemium gameplay strategy so Destiny 2 will be free for everyone.

The Destiny franchise has always been fascinating except the second installment, which was rocked by many issues from the start. In the second installment, you play as the Earth’s Guardian who can resurrect yourself many times. The game lets you navigate the universe while protecting the Earth and making yourself powerful by defeating your adversaries and scavenging for new weapons.

The game offers full character customization, and players can create several characters to vary their gaming experience. The Guardian can also take on different personalities, including a Hunter, Titan, or a Warlock. Each character-class gives a player unique abilities and specific armor, giving the game-high replay value.

Destiny 3 is expected for release on September 2020.