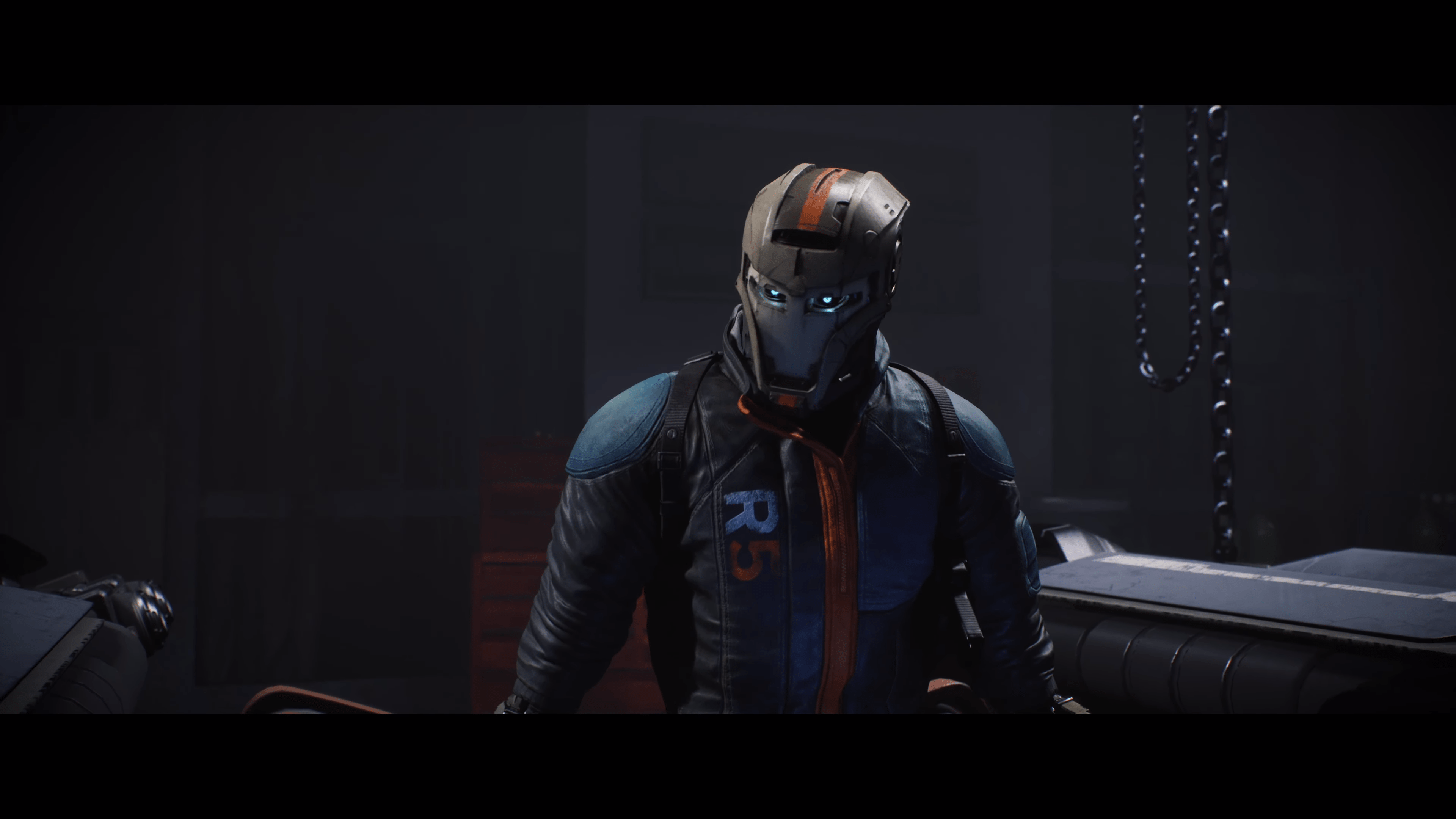 If you’re interested in what looks to be the next big thing coming from the past developers of SOCOM and HALO, this might interest you.  V1 Interactive, a small studio of 30 game industry veterans has been hard at work on what smells like a massive hit, mixing real-time strategy and first-person shooter elements in a futuristic dystopia where the last remnants of humanity are pushed to the brink.  Struggling to survive, players can play through an entire single-player campaign focusing on the protagonist Romer Shoal, controlling his Gravcycle along with a military to defend the final bastion of humanity.

Along with the single-player campaign, Disintegration also hosts three multiplayer modes with a wealth of maps, focusing on team-based battles where coordination and strategy merge with various abilities and weapons in what promises to be a frantic and competitive environment.

The closed beta is a technical one, typically meaning a focus on (and offering feedback during) squishing nasty bugs that litter a game on a larger scale than what could reliably be replicated in internal testing for a studio.  It also allows the developers to analyze how the title will work on a large scale of devices; PCs are varied in terms of hardware and software, and ensuring that your title is friendly with them all means you don’t have to worry about pulling a Monster Hunter: World in regards to many being unable to play.

Not much has been offered on the title thus far; it’s been relatively quiet leaving many out in the dark in terms of what gameplay loops exist in the title, along with the various features and functions one can expect.  While the idea of relative developer silence along with a 2020 release date may concern some, these are hardened industry experts.  There’s very little doubt that they can achieve what they’ve set out to with Disintegration. 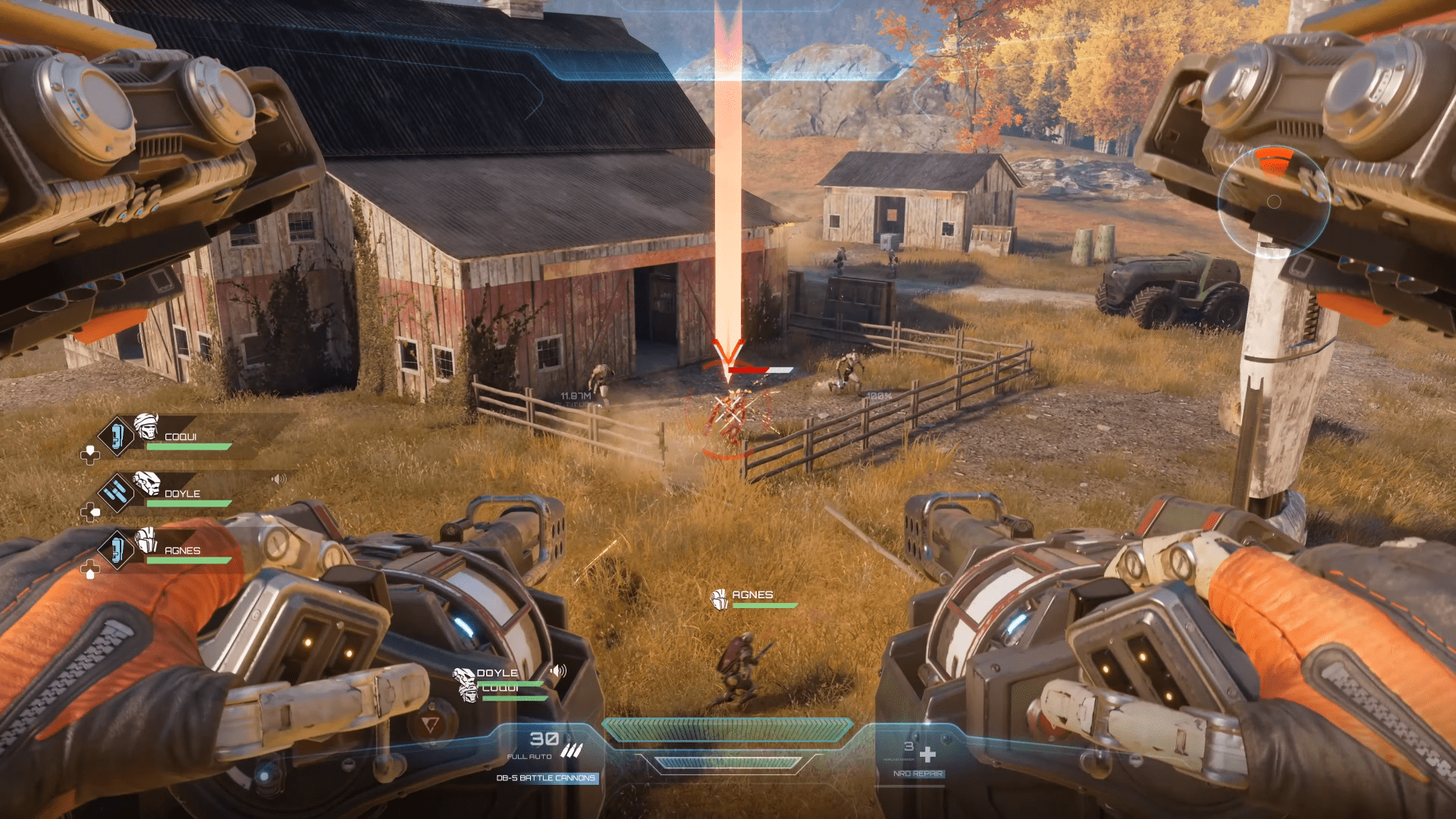 With just a team of 30, they’ve already achieved a vast amount of content if the trailer and screenshots are accurate; the details look impressive, and the combat looks delicious with destructible environments and a squad on the ground sweeping objectives.  If it plays as well as it looks, this could be the new face of real-time strategy games as we know it, bringing a breath of fresh air into the decidedly stale genre.

If you can’t get into the closed technical beta, don’t fret; the public beta begins January 31st to February 1st on PlayStation 4, Xbox One, and PC.