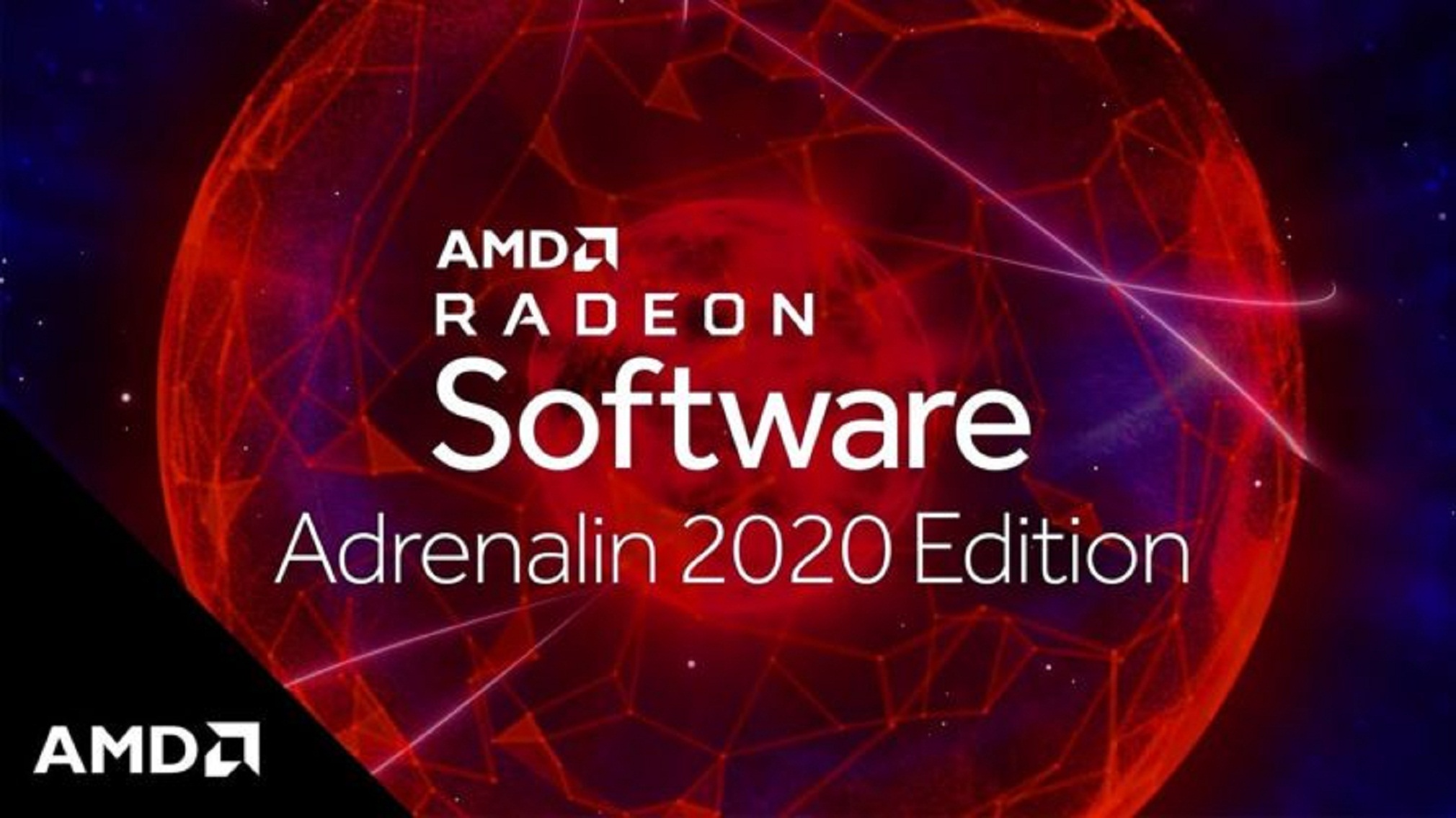 Asides from adding support for Dragon Ball Z: Karakot, the driver also comes with support for Vulkan 1.2 and also resolves launch issues for other Unreal Engine 4 titles and other Radeon RX 5700 series problems causing the system to reboot intermittently.

Other known issues remain, like the ones added to the list. The complete patch notes for the AMD Radeon Adrenalin 20.1.2 can be found on their official website or look below for a quick view:

Game Support
• Dragon Ball Z™: Kakarot
• Vulkan®1.2
o The product is consistent with the Vulkan 1.2 spec notes. Both Vulkan and the Vulkan logo are registered trademarks of the Khronos Group Inc.

Solved Bottlenecks
• Few of the UE4 based titles such as Tetris Effect, Snooker 19 and KovaaK 2.0: The Meta, and Tetris Effect, can fail to launch with Adrenalin 2020 edition software.
• Some single display Radeon RX 5700 series graphics product system configurations may experience intermittent reboots when the system is left idle on desktop.

Current Issues
• Radeon Anti-Lag enables and disables beep notifications may be played in error when individually pressing keys assigned to the hotkey.
• The Radeon Software Overlay hotkey notification at certain times be displayed during video playback in web browsers or launching some video player applications.
• The integer Scaling option fails to show up or present on some Windows 7 system configurations.
• Note that factory Reset install may keep previously configured Radeon Software game profiles. This can cause a disarray between global graphics settings and per profile settings.
• Text overflow in some UI boxes or toast messages may be experienced in some language localizations.
• Radeon Software may open with an inconsistent size or may not keep its previously set size when opened.
• Some Vulkan gaming applications may crash when performing a task switch with Radeon Image Sharpening enabled.
• Integer Scaling may cause some video content to show flicker when the display resolution is set to less than native resolution.
• Some Radeon RX 5700 series graphics users may intermittently experience a black screen while gaming or on desktop. A potential temporary workaround is disabling hardware acceleration in applications running in the background, such as web browsers or Discord.
• A limited number of games such as Dead or Alive 6, Nioh, Atelier Ryza, and Quest Builders 2 may crash or fail to launch.

Inspecting the Upcoming Chronurgist Class in the Explorer's Guide to Wildemount

Dec 18, 2020 Chris Miller 10890
Gaming hobbyists have a bit to be frustrated about during this typically jovial holiday season, and the pandemic is weighing on everyone heavily as...