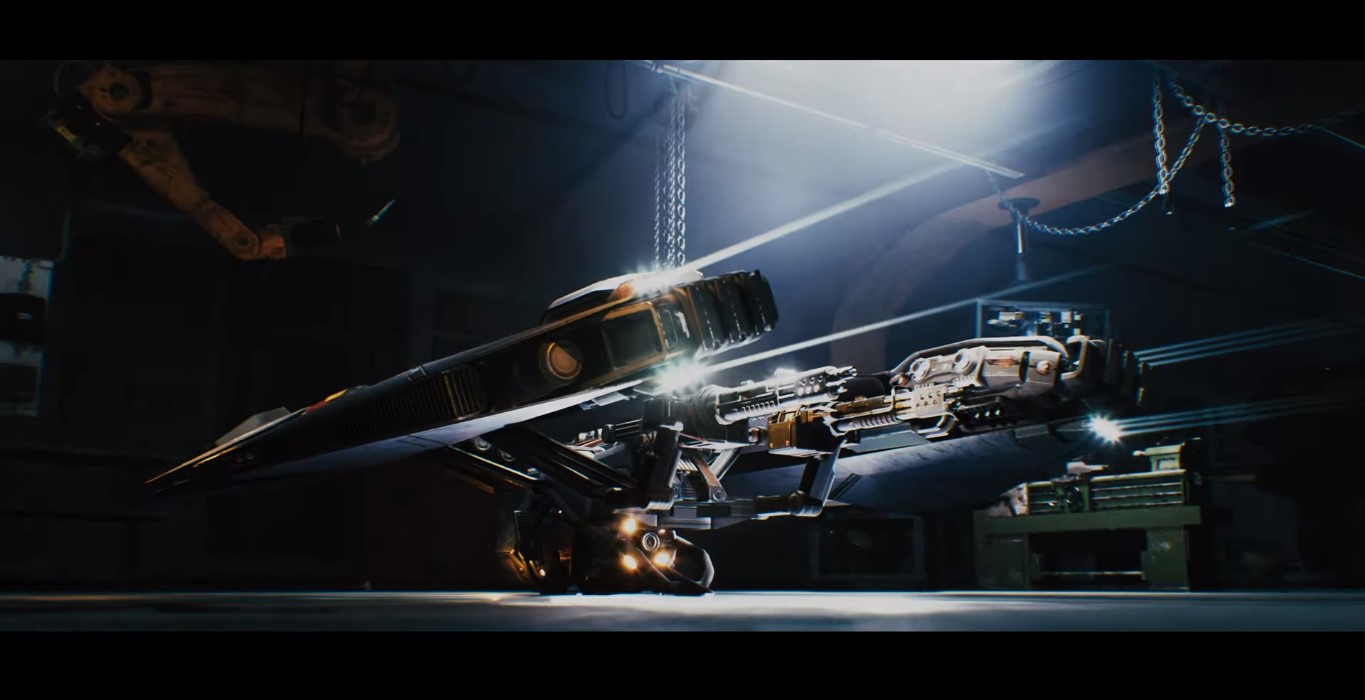 Disintegration is a unique idea from developers’ Private Division that seamlessly mashes real-time strategy with third-person shooting to interesting results.

The title admittedly didn’t take off as many were expecting; within two days of launch finding a multiplayer game was more difficult than finding a high-rank Valorant match within thirty minutes, and it became a self-fulfilling prophecy as there was no one in multiplayer lobbies when people wanted to peek it once they became bored with the single-player campaign; thus, Private Division have announced that they’re shutting down the multiplayer servers for good on November 17, 2020.

Yet while many outlets are heralding this as a colossal failure from Private Division, or proof of various esoteric theories that they’ve been cultivating over the years, we taking a different stab at this.

Disintegration was a wild success, and the multiplayer aspect of the title shutting down should in no way be regarded as a notch against the developers at PD.

They attempted to do something well out of the ordinary and brought with it a breath of fresh air to a frankly stagnant industry where corporations jump at the opportunity to rehash and re-release any title that has a fan base because it’s simply printing money.

An update on Disintegration multiplayerhttps://t.co/d1DEgeW99l

Barring any massive blunders, the next Final Fantasy 16 will sell, as will the next Halo and Gears of War and Call of Duty and any other title that you can dream of. They’ll slightly tune various mechanics and aspects and release it as though it’s an entirely new direction for the franchise, replete with gruff bearded men grunting to each other and all the pew-pew that a player could possibly want to shake a stick at.

Think of every Ubisoft open-world title ever released; various PoI’s to encourage exploration, missions around areas of interest, and hamfisted plots offering the player a means to move forward through the title and continue to spend time in it.

Even indie studios can fall into the trap of regurgitating the same gameplay with a fresh coat of veneer glossed onto it because they know it will sell; the market has been established and proven, so the desired and encouragement to experiment and find bizarre new scenarios to force players into.

So when studios push in bold directions attempting to bring something new to the table, and they fall short, that isn’t the time to crow about how right someone was about X mechanic or Y aspect.

Instead, gamers and the industry surrounding them should continue to encourage the bold new directions taken, because without it gaming would never advance past 2D platforming titles that Super Mario Brothers introduced on the Nintendo Entertainment System.