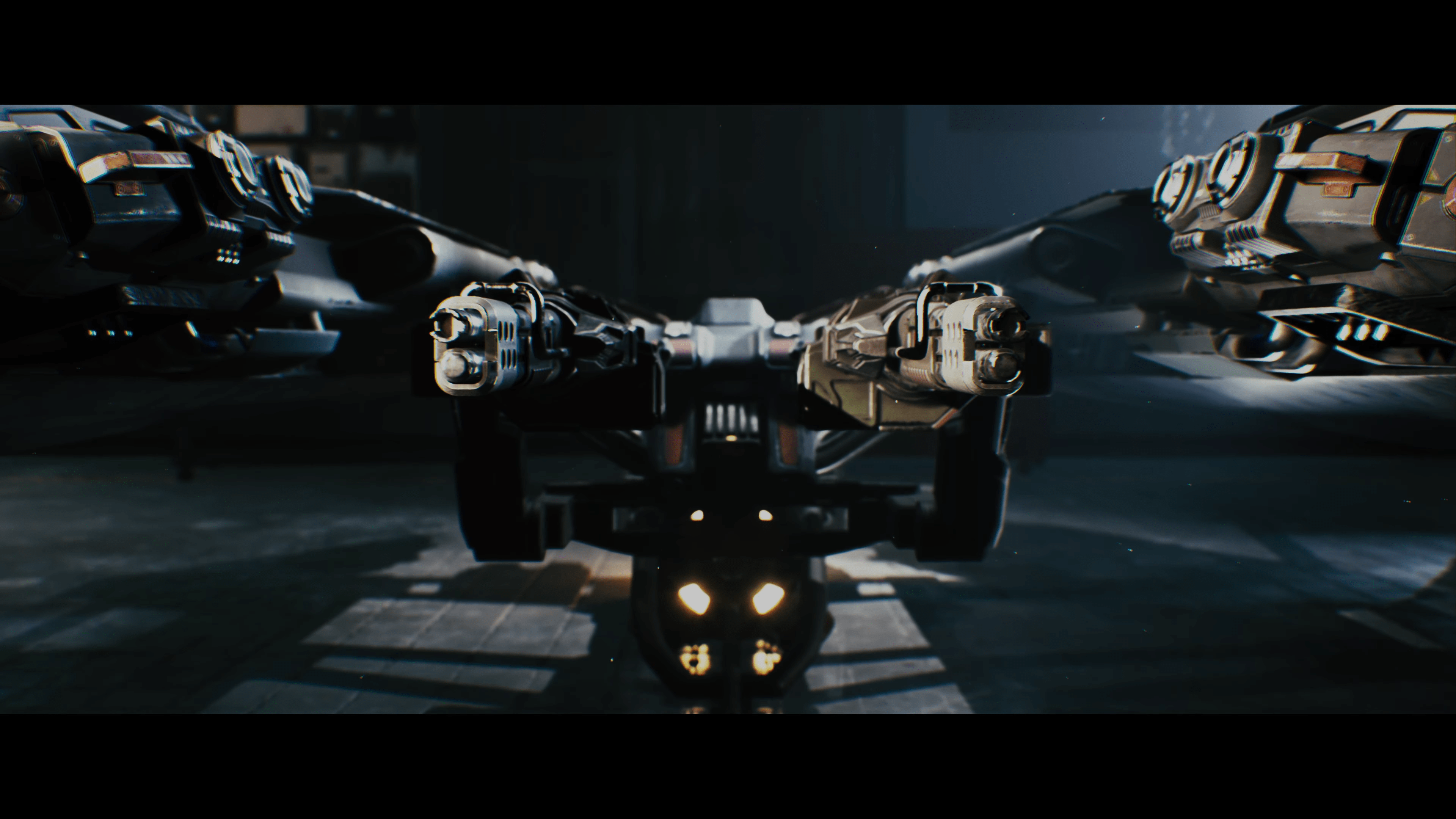 Teasers are meant to tease. But the new announcement teaser for FPS game Disintegration has taken teasing to a whole new level. It’s hard to tell precisely what’s going on here. What is that—is it a ship? A mecha? And what does it have to do with first-person shooters?

At least we know when we’ll be able to find out more. V1 Interactive and Public Division, the teams behind the new game, will put out more information at the Gamescom 2019 conference in Germany. Today’s announcement teaser was released only to whet your appetite in preparation for a more revealing announcement for Disintegration at the upcoming game conference, which will start on August 20th and run until the 24th.

V1 Interactive was founded by Marcus Lehto, Bungie’s former creative director. While he was there, Lehto was in charge of the creative development of the Halo universe. This can only mean good things for fans of sci-fi shooters since Halo is one of the all-time greats of the genre.

Lehto isn’t the only gaming superstar at V1 Interactive, though. Former SOCOM Director Mike Guttman also joined Lehto in founded the game company a few years ago. The team-up might be one of the greatest the industry has seen in a long time.

But don’t get too excited yet. Disintegration isn’t slated for release until 2020 and we aren’t even sure what consoles it will be available for, but it will most likely be available on Xbox One and PC (at least). So all eyes will be turning towards Gamescom to get the scoop on what will likely be an amazing game.

The announce trailer itself is pretty vague. Its total run-time coming in at a whopping 45 seconds in length, the trailer only reveals parts of spaceships (or what we think are spaceships) and weapon systems. But that’s not all—there’s also some ominous music to set the ambiance. Although that’s not very helpful either.

One of the biggest questions from the teaser: how important will these ship-things be in the game? If they’re simply fixtures within the Disintegration universe, then the teaser is only opening us up to the idea of another shooter set in space. But, if they’re more than just fixtures, then Disintegration might turn out to be an FPS revolving around mecha and space battles, which would be fantastic and a radical departure from earlier games in the genre.

Gamers will have to wait until Gamescom in August to find out. That is, unless V1 Interactive decides to release a few more teasers running up to the conference. Hopefully they won’t be as vague as the first one.

Psychonauts 2 Has Been Delayed For Release In 2020, Fans Are Disappointed But Understand The Developers Decision

Ubisoft Launches New Loot Game, Mighty Quest, And It Does Not Fall Short On Fun