Ubisoft Launches New Loot Game, Mighty Quest, And It Does Not Fall Short On Fun 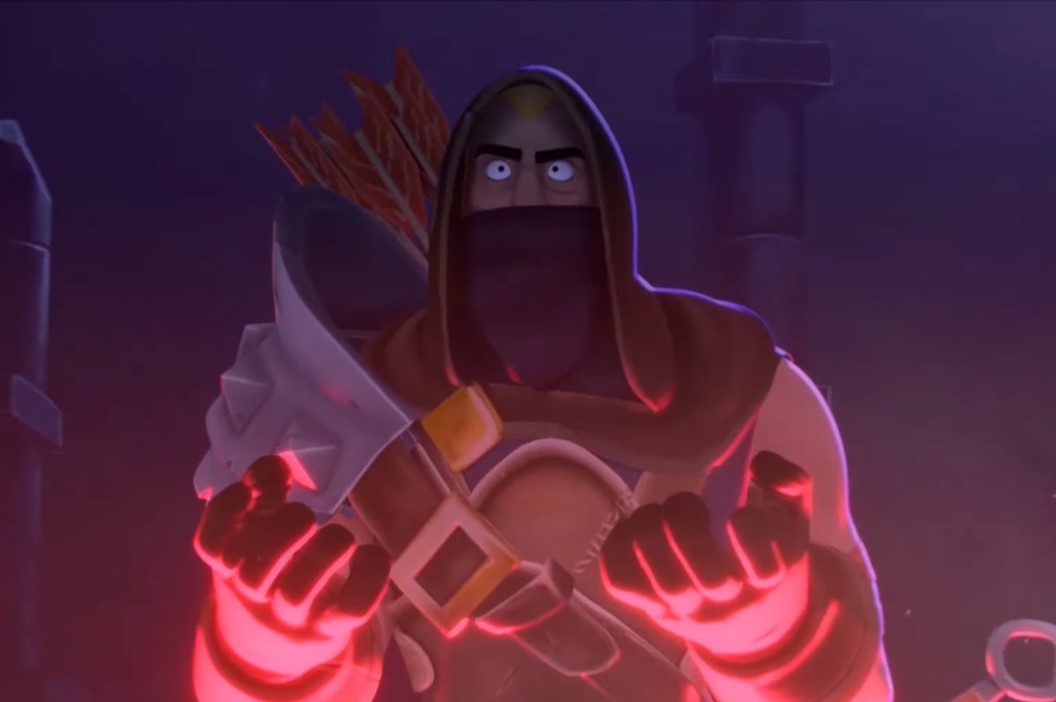 When thinking about gaming giant, Ubisoft, the most probable idea anyone would think are the hundreds of popular titles from the Tom Clancy game series or the Assassin’s Creed franchise. The game developer may have brought us some of the most lovable games throughout history, but they do not fall short in coming up with unexpected releases as Mighty Quest.

Just a few days ago, the game developer released the game and it does not fall short on fun and adventure. The role-playing game revolves around going through quests and finding loots to evolve the character and his gears. What’s exciting about Mighty Quest is the storyline which happens to be provocative yet straightforward enough to captivate avid players of the same genre.

Though the game has simple gameplay, there are complexities a player has to overcome to get loots from each level. Just like other games from the same category, your character starts the game with bare bones. But as the game progress, the character evolves with outfit and weapons that will make them look and feel like a real hero.

Each phase of the Mighty Quest for Epic Loot game is littered with antagonists from bones with Viking helmet bowl to various other creatures. The goal of each game is to go through every adversary and finish the level by getting the loot of treasure. Not overly complicated with the gameplay, the level is packed with challenges to make it more exciting and fun.

One of the good things about Mighty Quest for Epic Loot is it is designed for one-hand gameplay. This strategy is similar to what Nintendo has been releasing in the past couple of years, forcing people to join the bandwagon of simple gameplay and non-nuisance hand controls.

Aside from the lovable characters, the game is masterfully created and intuitive enough to add to a game’s content. Players will not find it hard to maneuver the character, and Ubisoft eliminates the struggles on controllability so they can focus on getting the precious loot from each level.

More than the hype of the game, it is easy to forget that Mighty Quest for Epic Loot is a role-playing strategy game. Playing the game does not only require an excellent tactical strategy but also needs an excellent thought to unlock the essential skills.

With a cartoonish graphics, Mighty Quest for Loot is available on the Google PlayStore and IoS AppStore.