the simsthe sims 4elden ringPOKEMONgears of warGenshin ImpactoverwatchOverwatch 2the witchercall of dutycall of duty: modern warfare 2red dead redemptionred dead redemption 2the last of usalone in the darkpokemon goelectronic artsValorantMyststardew valleystar wars jedi: fallen orderGod of War RagnarokbayonettaBayonetta 3final fantasy
Home
TECH
The Product Team Leader Of Google Stadia Shares Why It’s Needed And Why It Will Compete With Other Platforms 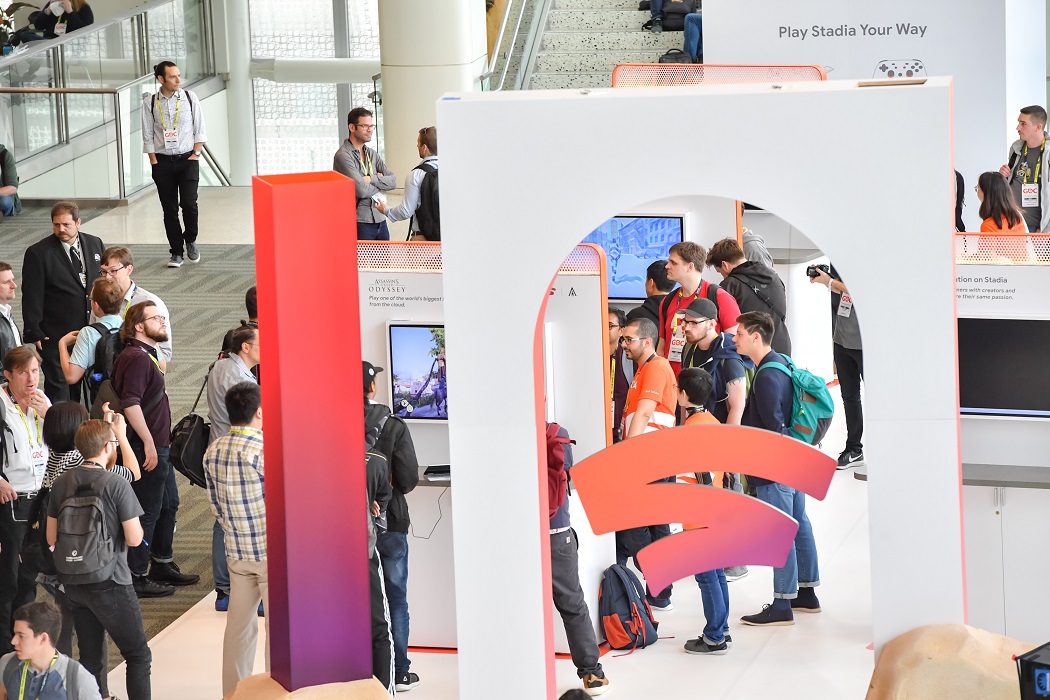 Consoles and PCs have dominated the gaming market for decades. They cater to different audiences, who are passionate and loyal. It’s now 2019 and still, these platforms are as popular as they’ve ever been. However, there could be a shift in tide with the addition of game streaming.

More and more companies are coming to the stage, proclaiming that the new era of game streaming is here. A huge proponent of this streaming platform has been the search engine titan Google. They recently announced plans of a new system called Google Stadia. It’s essentially a streaming service that will include the same games you can find on PC and consoles.

The appeal here is easy access to games. You don’t need a console or decked out PC to enjoying gaming. All you need is a mobile device and a decent internet connection. There are a few other companies attempting to cash in on this possible trend. Why will Google Stadia be superior, though, and why is this platform being made?

John Justice — who’s in charge of the product team for Stadia — believes he has an answer. He had this to say regarding why the Stadia will even exist, ”For PC and console developers, the games you’re making [are] getting more complex, they’re getting richer, higher fidelity, and frankly more expensive to make than ever before.

He went on to say, ”Now, more than ever, you need to reach more players. Until Stadia, that reach has been gated by the cost of hardware. Hardware that needs to be upgraded for hundreds or thousands of dollars every few years.”

To sum up his thoughts, the Stadia will eliminate the barrier to entry that most people find with gaming today. New consoles at launch can sometimes cost upwards of $500, and game-oriented PCs have never been cheap. By making the Stadia affordable, Google can reach more users. On the surface, John Justice seems right.

Like with any new development in gaming, it takes a while for traction to build. This was certainly the case with virtual reality. Sure, there is a niche audience of gamers who like these immersive experiences — but the technology takes a while to catch on. Game streaming, such as the Stadia, could see the same effect.

It will be interesting to see what novel ideas they can come up with to make the Stadia a success out of the gate. They certainly have access to a lot of funds and resources, so if anyone can make this streaming platform work, it’s Google.

Jan 4, 2021 Chris Miller 25950
It's a tale as old as time: your significant other begins to have a heart attack after you reveal how much you spent during a Steam Sale during...