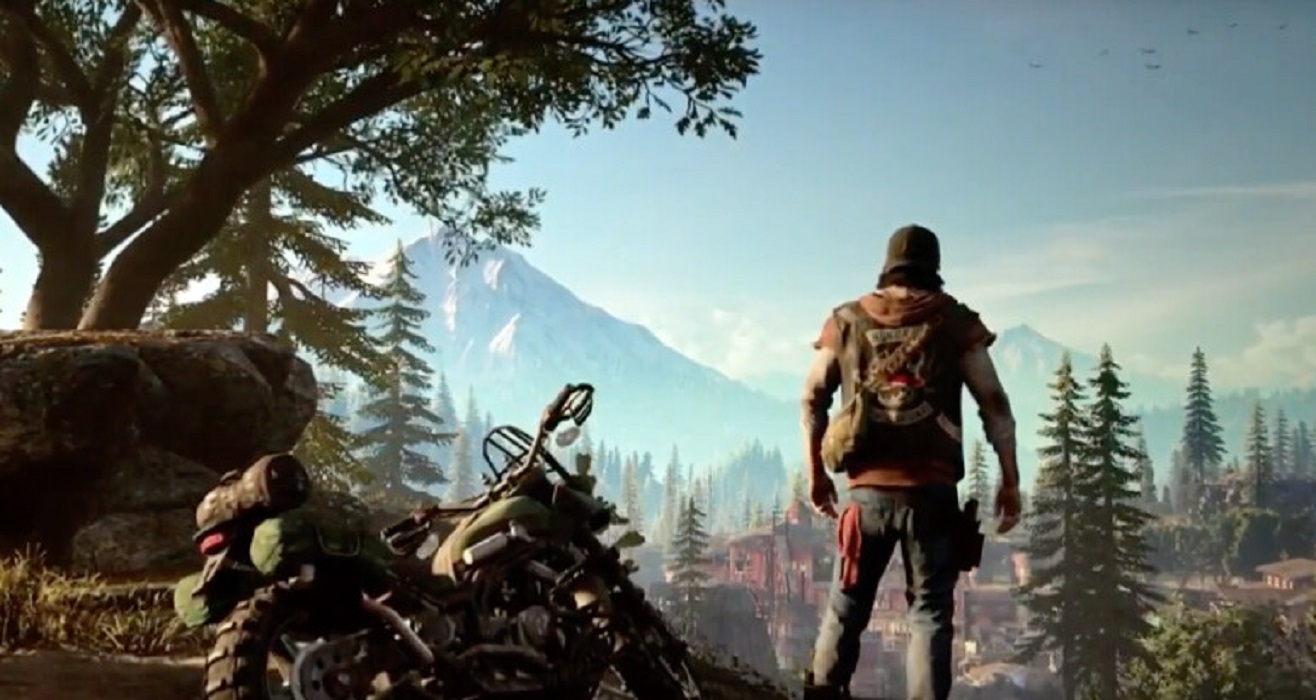 Days Gone has been out for roughly two weeks. Despite some early criticisms, it has still sold exceptionally well. This is particularly true in the UK. It actually is number one in the UK on the physical sales chart. It beat out some top games, including Mortal Kombat 11, FIFA 19, and Red Dead Redemption 2.

These are all great games, but Days Gone seems to be thriving right now. Developed by SIE Bend Studio, Days Gone follows the story of Deacon. He’s a military vet and part of a biker gang. After some sort of outbreak occurs, he manages to get his wife a seat in a rescue helicopter. He later discovers the same helicopter crashed on the outskirts of his Oregon hometown.

Deacon assumes the worst and is hellbent on finding out answers as to what happened. You’ll be taking this journey alongside fellow gang member and friend, Boozer. Both of these characters are pretty easy to get attached to. It’s a shame that the rest of the characters are devoid of any real emotion. As you might expect, this lack of character development really hinders the story and missions in this game.

A lot of the missions actually feel quite similar. After riding on your bike for a while, you sometimes forget what it is was you were even supposed to do. Fortunately, the open-world navigation in Days Gone makes up for the lack of story and supporting characters.

Traveling on a motorcycle from town to town just feels right. It’s like you’re straight from the set of Sons of Anarchy or part of the Hells Angels. There is so much to explore on your bike, and you’ll have a blast just narrowly escaping a zombie horde. Speaking of zombies, the infection isn’t that of the undead.

Instead, you’re essentially fighting off mutated humans. They’re referred to as Freakers. They’ll not the smartest enemies you’ll face, but when they gang up in numbers, you must think fast. Probably the best part about this game is the horde. It occurs with no rhyme or reason.

One minute, you could be checking out an abounded settlement and then see the horde coming your way around a corner. It keeps you on your toes throughout the entire game. Sure, Days Gone has its weak points. Still, it is a fresh take on the zombie genre.

Think of Grand Theft Auto mixed with some Fallout. The Oregon environments are so fun to explore and Deacon is an easy hero to like. It’s currently out now exclusively for PlayStation. 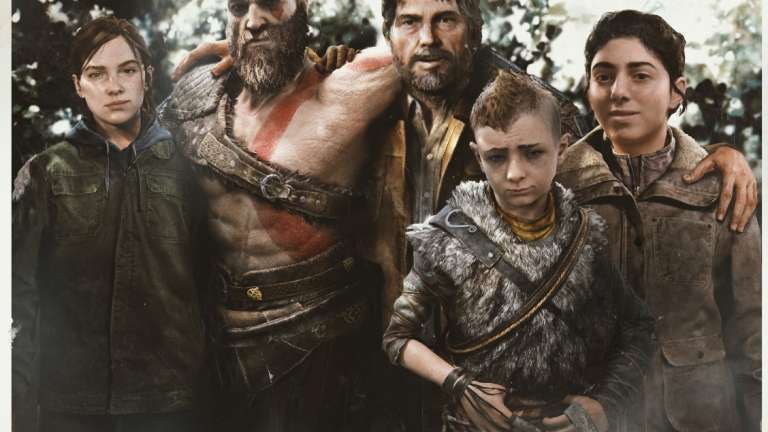 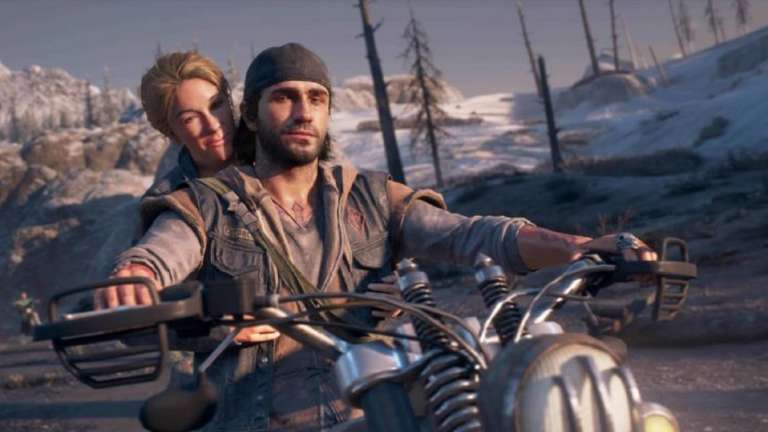 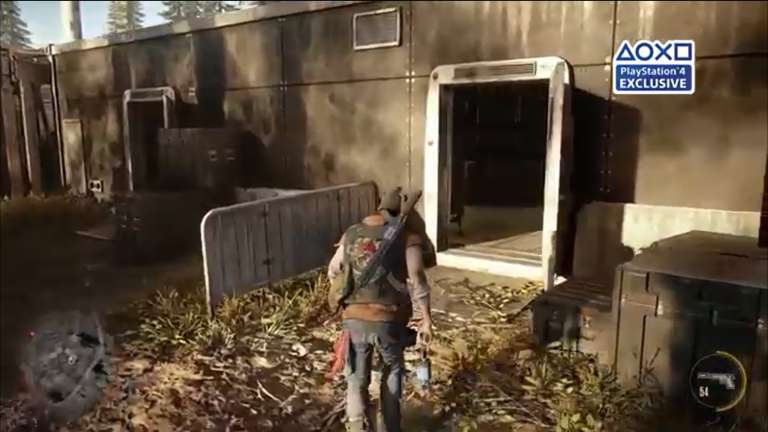