PlayStation’s Upcoming State Of Play Will Feature The MediEvil Remake; More Gameplay Footage Will Be Shown 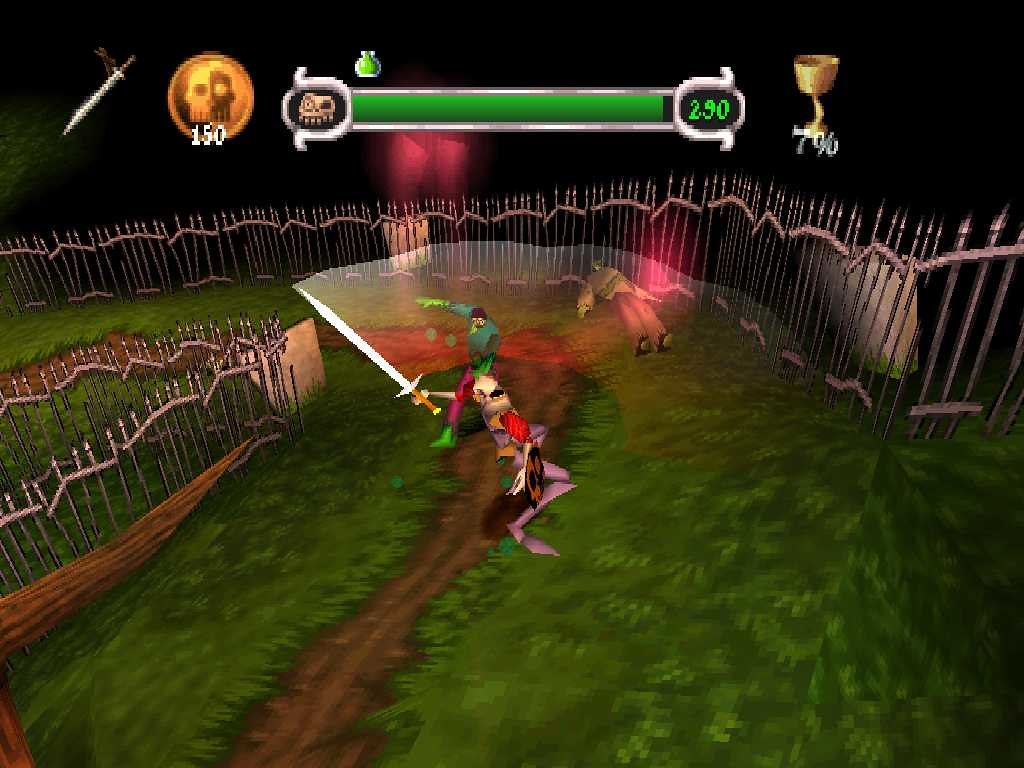 PlayStation has done a pretty good job at hyping up upcoming games through their State of Play press conferences. They haven’t had many and they aren’t perfect by any means, but they certainly build up buzz. The next State of Play is expected to take place sometime next week.

Although we won’t be getting any updates on the PlayStation 5, we will get more footage and announcements for the remake of MediEvil. Several videos of the game surfaced in 2018. They showed a little bit of the graphics and story. It has been months since that time, so it will be interesting to see what the developers have done with the game. For those that don’t already know, this remake follows the story of Sir Daniel Fortesque.

As fate would have it, Sir Daniel will get a second shot at glory. His evil nemesis, Lord Zarok, accidentally resurrects him a century later after falling on the battlefield. Like most villains, Lord Zarok is intent on taking over the world. Specifically, he has his sights set on The Kingdom of Gallowmere. It will be up to Sir Daniel to put a stop to his evil reign and plans. Along the way, you’ll come into confrontations with his evil henchmen.

It wouldn’t be a MediEvil game without a skeletal hero. His design has always been unique for heroes of this genre, and this remake is expected to further his overall aesthetics. One can assume that the fighting mechanics will be much improved as well compared to the original, which debuted all the way back in 1999.

Going back to previous footage of MediEvil, the visuals are extremely vibrant. They have a dark sorcery vibe to them, which really immerses you in the lore and culture that this action-adventure game is known for. Hopefully, the upcoming State of Play showcases more of the fighting mechanics and enemy variety. It would also be nice to learn more about the evil powers that Lord Zarok possesses.

This remake of MediEvil is expected to launch exclusively for the PS4. If you’re a fan of the original, this re-imagining is a must-play title at launch. Other Ocean Interactive has the chance to usher this classic series into the modern world. They certainly seem to be on the right path from what has already been shown. For now, we just have to tune in and keep our fingers crossed that this remake will do the original justice. Oct 20, 2019 Swartzcop Kennedy 5060
Sony has confirmed all the games that will be coming to its PlayStation platforms (PlayStation4, PS Vita, and PS VR) this week. A total of 23 games... 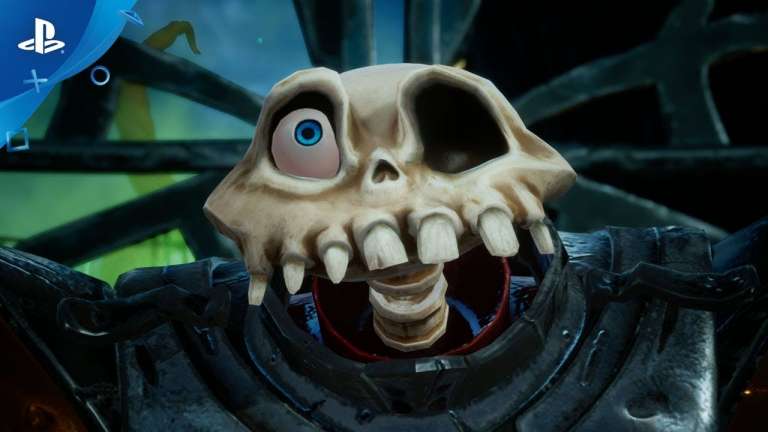 Aug 14, 2019 Shayne Brown 2380
Other Ocean gives us an inside look at their twist on an old, old, old classic, MediEvil. For those unfamiliar, MediEvil is an action platforming... 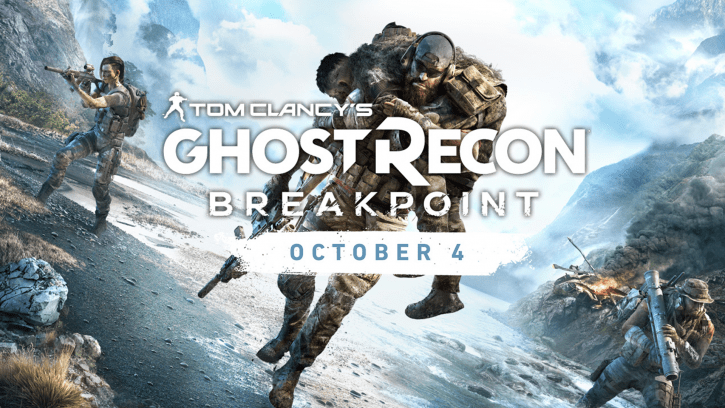