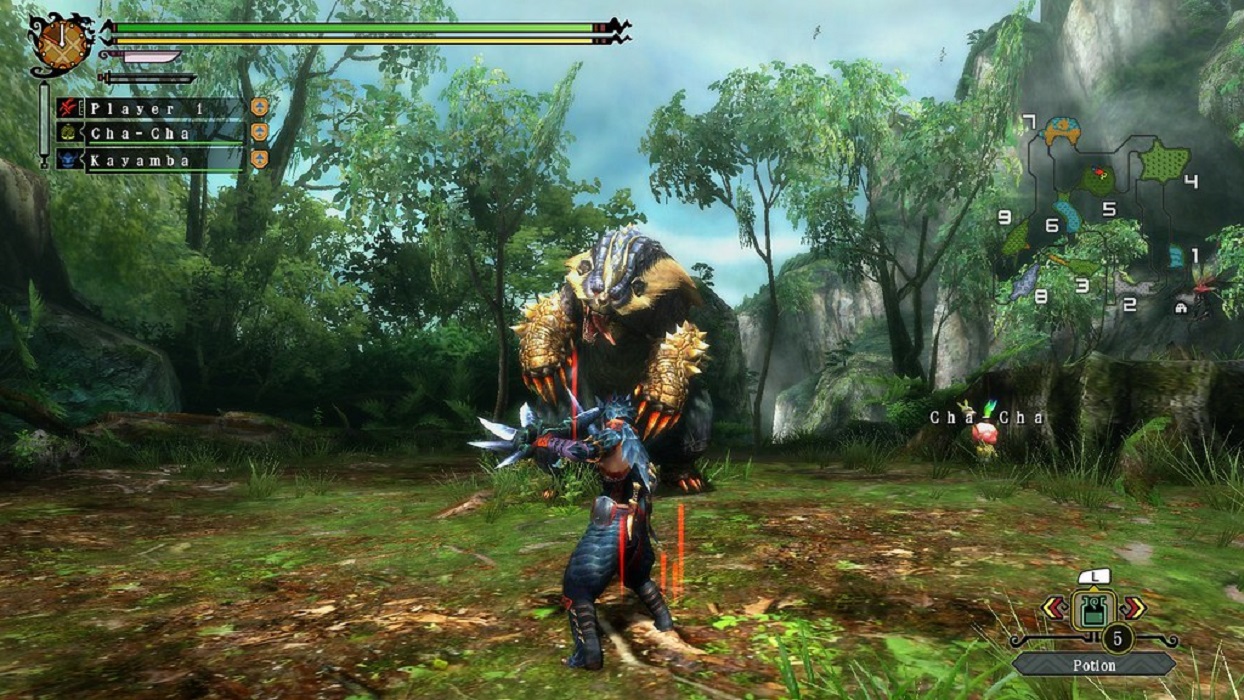 When you think of Capcom, you probably think of the Street Fighter series. They were so popular in the early and late 80s. You couldn’t walk into an arcade without seeing these iconic fighting games. It has been decades later, and even still, Capcom is killing it in sales.

Last year, they had record-breaking numbers. The net sales for the fiscal year, which ended in March, was 100,031 yen. This is a 5% increase from the year prior. So why is Capcom doing so well? Well, in short, it’s the great games they’ve been putting out. These include the remake of Resident Evil 2, Devil May Cry 5, and Monster Hunter: World. All of these games have been smashing it in sales.

They’re beloved by so many and offer many layers of great gaming content. The remake of Resident Evil 2 is one of the best survival-horror games to come out in some time. It has great re-playability as you have different characters to experience the same story with. Leon Kennedy and Claire Redfield have never been better. The fact that Capcom was able to elevate the series to new heights is incredible.

Monster Hunter: World is one of the best-selling PC games right now. It features so much content to really sink your teeth into. The monsters are great and have a lot of variety. The open-ended world that you get to explore has a lot of depth. A lot of grinding is involved, but that’s what makes the series so popular. It’s a game that you could spend months playing and still find something novel and fun about it.

Devil May Cry 5 is a true gem as well. It features some of the best hack-and-slash combat in recent memory. The visuals are stunning and the sword combat is particularly memorable. You’d be hard-pressed to find a better game of this genre, honestly.

It’s quite amazing to see Capcom putting out great games like these to this day. They really know their fan base and their efforts are certainly paying off. These recent titles are just the tip of the iceberg for the company. Many are hoping for a remake of Resident Evil 3, featuring the all-powerful Nemesis monster. We more than likely will see another Monster Hunter and Devil May Cry too.

They seem to be hitting their stride. It will be interesting to see if they can keep up these impressive sales numbers in the upcoming year. They deserve a pat on the back for the tireless hours they’ve put into making such excellent games.

PlayStation's Upcoming State Of Play Will Feature The MediEvil Remake; More Gameplay Footage Will Be Shown

Aug 15, 2022 Tom Lee 270
Like many video game franchises, The Legend of Zelda series is the subject of much fan art. The games have amassed a sizable fan base over time, and...

Aug 10, 2022 Robert James 430
Monster Hunter Rise: Sunbreak's first update, which will add new enemies and difficulties, has been explained in great detail by Capcom. The...