A day after Intel released a toned-down outlook for the rest of 2019, INTC stocks dropped as low as 11%. The stock prices managed a rebound during the day and ended at -8.99% at closing time.

For comparison, the semiconductor sector index (PHL SOX) was down by -0.83% the same trading day. This drop in Intel stock prices almost hit the -10.1% nosedive at the end of trading on September 29, 2008.

CEO Bob Swan issued the toned-down 2019 outlook despite its earnings being higher than expected. Also released was the first quarter financial reports, Swan’s first as the new CEO. Moreover, Intel’s outlook for the remainder of the year is also lower than those predicted by Wall Street analysts.

Intel continues to be a top player in the production and marketing of high-end microprocessors and memory chips. It underwent a corporate transition from mainly PC-centric products and increased its focus on products for data centers and cloud computing.

Sales from datacentric products declined to $4.9B for the 1st quarter, down by 6% for the same period last year. Data centers tended to use their inventories rather than buy new chips from Intel.

The data center segment is currently Intel’s second largest sales group. Swan, however, expects data center sales to pick up towards the second half of the year.

Swan also mentioned the increasing headwinds in sales to China, which had been a major geographical customer of Intel. The previous quarter’s sales decline may be a period of digestion for the relatively high sales volume generated in the past.

Or this may be due to a temporary period of a cool down in China’s economy. Again, Swan is confident that the decline in sales to China may pick up towards the second semester.

Another factor in the tempered outlook for Intel’s revenues for 2019 is the current trend in the price of NAND flash memory chips. The price for flash memory has been on the decline and may continue for the major part of the year.

On the positive side, Intel expects to roll out the 10-nanometer chips in substantial volume towards the end of the year.

This next generation lithography process in the manufacture of chips has been overdue for almost two years already. When Intel succeeds in ramping the 10nm chips this holiday season, all sectors will benefit from the efficiency and power savings.

Intel is also rolling out its discrete graphics card by next year. With a tempered and workable financial outlook for this year, Intel’s investors may remain confident. The company may again be on track to maintain competition.

Dec 22, 2020 Chris Miller 9740
For all intents and purposes, 2020 has generally sucked. There are only so many ways we can continue to church up what has been a frustrating year...

Nov 5, 2020 Kenny Kimberly 5380
The last couple months have shown quite a few massive launches in the tech sphere of the world. PC enthusiasts have had quite a treat with everything... 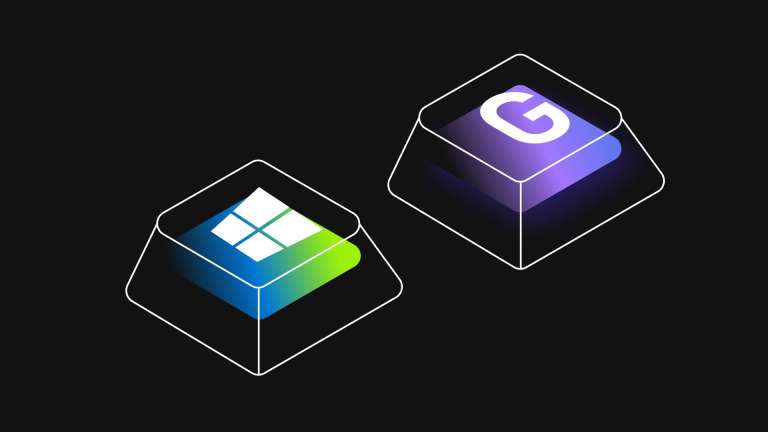 Apr 9, 2020 Emmanuel Giovanni 3990
Two days ago, during Inside Xbox, the Xbox Game bar team announced a new update that will leave fans excited! It's the new "Xbox Game Bar," which...