Microsoft Hits The $1 Trillion Mark; Joins Apple And Amazon In The Exclusive Club 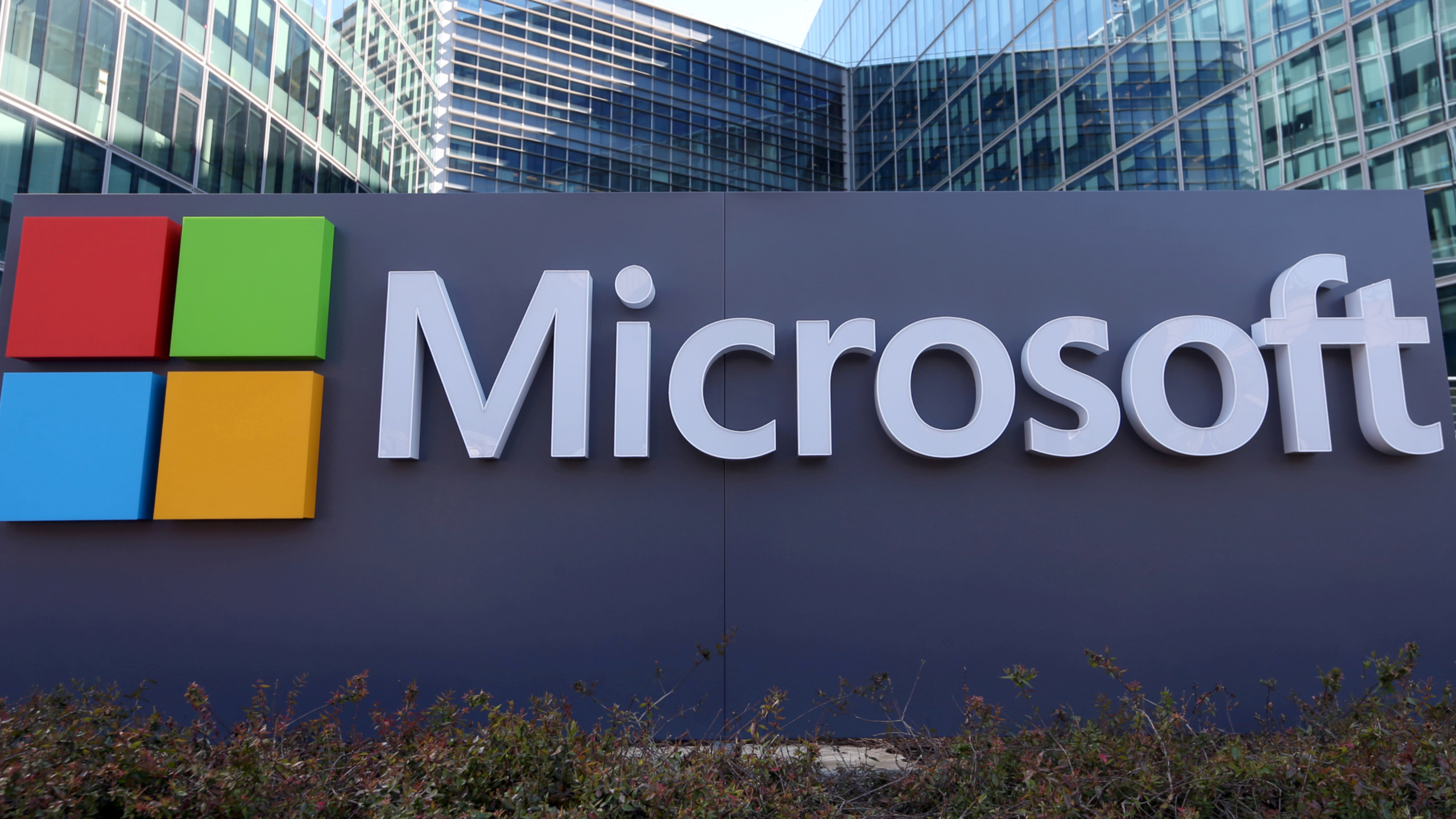 Don’t look now but Microsoft has just become a $1 trillion company. Based on the company’s financial results for the third quarter, it has achieved an amazing feat.

Most observers might think that gaming played a big part in this achievement. Possibly, but it was not a major factor.

Looking back at Microsoft’s history, its foray into gaming was not as successful as some might have imagined.

This is surprising considering the company’s five percent year-on-year rise in revenues gained from sales of Xbox software and services. In fact, its earnings amounting to $2.36 billion was still considered lower than the target.

But despite this development, Microsoft believes that gaming can still offer massive opportunities.

Although the company observed significant user engagement, it wasn’t able to capitalize on this knowledge to rake in higher profits. Simply put, there was a huge disparity between its projected and actual revenues, according to PC Gamer.

Whatever success Microsoft has achieved in gaming is largely attributable to its Xbox console. The company’s revenues from its PC products also helped shoulder the deficit. Its computer-related profits rose from eight percent, amounting to $10.7 billion for the last quarter. Officials said their sales exceeded their expectations.

Amy Hood, Microsoft’s chief financial officer, explained that the overall market for PCs was more robust than they expected. She said this development was due to improved chips supply, enabling the company to serve unmet premium and consumer demand. Moreover, its revenues from cloud services grew by an impressive 41 percent.

Microsoft is only the third American company that has hit the $1 trillion mark, after Apple and Amazon. To put things in perspective, the Washington-based company is worth more than the combined value of Visa, Exxon Mobil, Advanced Auto Parts, Dollar Tree, and Stanley Black and Decker.

It is worth noting that Microsoft’s value is even greater than Turkey’s GDP and twice larger than Belgium’s economy.

The question now in everyone’s mind is the company’s capacity to sustain this level of valuation. However, it is pragmatic enough to admit that stiff competition from the market could result in decreased revenues.

In the meantime, Microsoft’s stock price shares opened at $130 today (April 25). This is an increase of about four percent from its closing price of $125 yesterday. Amidst fluctuating stock prices, the company had hit the $1 trillion mark during Nasdaq’s trading hours, the Verge reported.

Over the years, the software developer has been working hard to push its cloud products. One of its goals is to catch up with Amazon, which has been dominating the AWS. Although Microsoft’s $1 trillion valuations is a major metric for investors, it’s something the company’s leadership is not transfixed on.