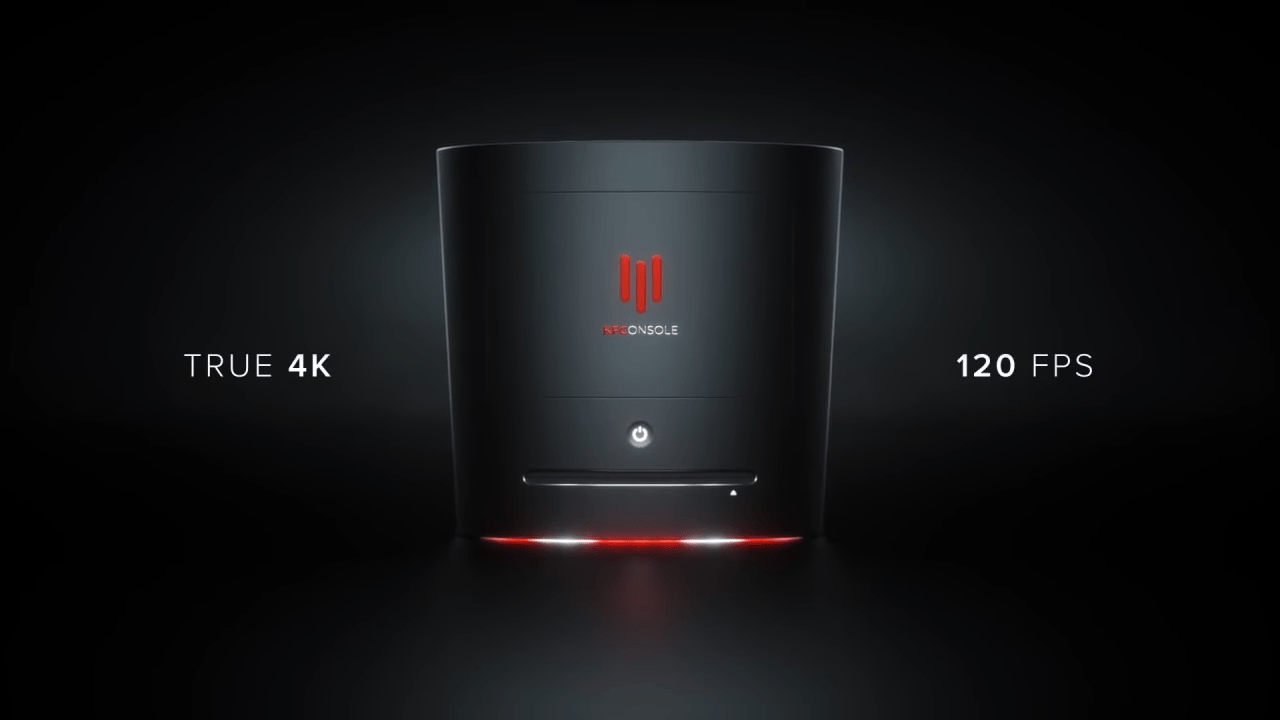 For all intents and purposes, 2020 has generally sucked.

There are only so many ways we can continue to church up what has been a frustrating year of delays, deaths, and politicians that called a pandemic a hoax (resulting in thousands dying) getting vaccinated before everyone else while they offer themselves another pay raise.

What better way to finish it than KFC actually announcing their own console.

Yeah, we thought it was all a joke as well until Intel PR spokesman Mark Walton affirmed that the KFConsole is coming with the included works of CoolerMaster.

More details from the talented folks over @CoolerMaster are here: https://t.co/rxJLgjcwhK

It also has a built-in chicken warmer, called a Chicken Chamber. I just don’t know what to do with my hands anymore, honestly.

If you’re concerned about specs, the KFConsole is actually boasting specs higher than the PlayStation 5, with a built-in i9 and a hot-swappable GPU slot allowing power users to reach for the highest frames possible. It’s even bringing the NVMe storage with Seagate, offering two 1TB NVMe’s.

See it for yourself. Find out more about the new #KFConsole@CoolerMaster: https://t.co/omZWuIhBG8pic.twitter.com/6n5panSJIs

Overall we’re looking at raytracing, 240 fps, 4K gaming; this is the stuff that users were expecting with the next-gen announcements with the ability to upgrade components as they see fit using universal standards that have been adhered to for years.

That it’s coming from Kentucky Fried Chicken, an outlet that has frankly suspicious quality more often than not (locally, at least) and the same company that brought about the absolutely bizarre fever-dream that was I Love You, Colonel Sanders!, the visual novel that let you, well…date the colonel.

While everyone is keeping quite the stiff upper-lip while verifying the accuracy of the announcement, the Chicken Chamber is a bit suspect; heating chicken with your GPU seems like the worst possible way to care for your internal components possible. The smell alone seems nauseating, and with KFC stating that this is a television-based platform in their advertisements, getting up to retrieve your chicken (what are we even discussing here) every few minutes seems bizarre.

The entirety of this seems bizarre.

Intel and CoolerMaster affirming its existence makes this the last thing we expected to discuss today, frankly.

‘Influencers’, a fancy word for people that have curated a following that enjoy hourly postings, are already lining up at KFC’s virtual doorstep to be first in line to test the ‘PC/console’ hybrid with some stating that it will be ‘finger-clicking good’.

There’s absolutely room within the industry for a console that doesn’t deal with the same outlandish walled-gardens and exclusives that staple consoles are known for, offering freedom for users instead of forcing them into a lopsided anti-consumer predicament to easily play titles.

Dec 22, 2020 Chris Miller 9750
For all intents and purposes, 2020 has generally sucked. There are only so many ways we can continue to church up what has been a frustrating year... 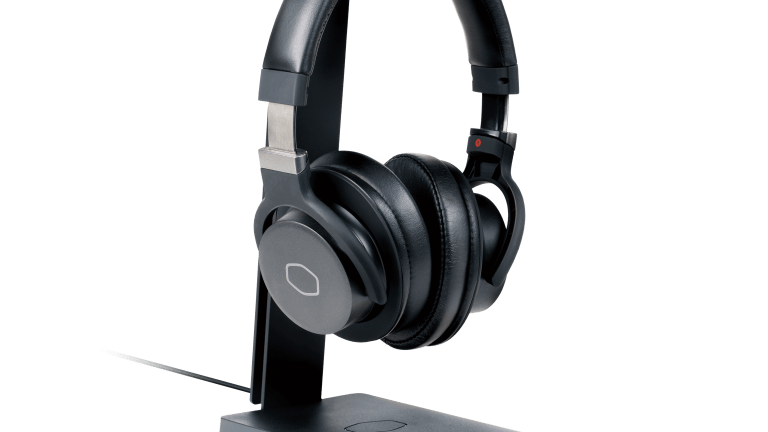 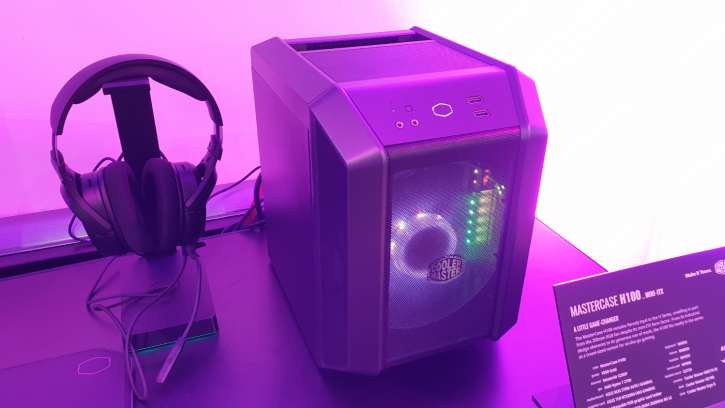 Jul 9, 2019 Swartzcop Kennedy 15150
Cooler Master is indeed dedicated to creating innovation from their recent trends. Today, the award-winning Taiwanese company has released the...