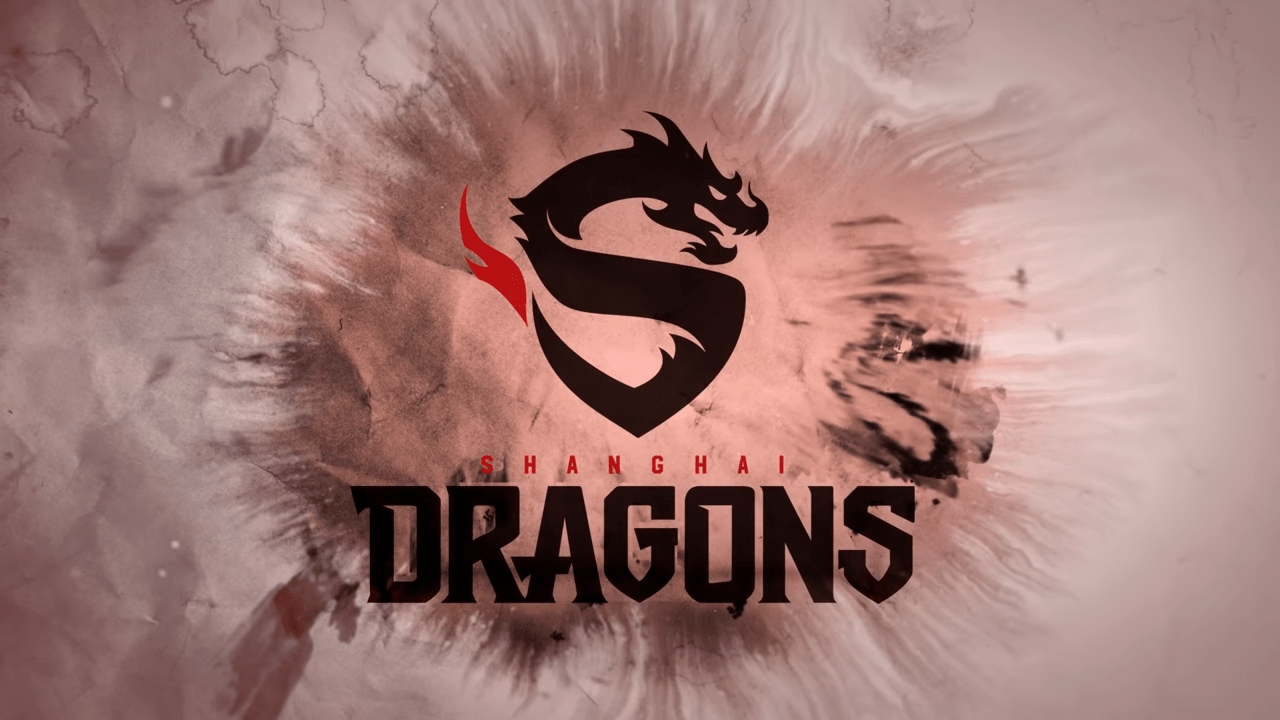 The worst part about epidemics is that they interfere with game development.  From My Time At Portia to The Outer Worlds, content is being suspended while the Coronavirus epidemic continues to ravage much of China.  Yet the Coronavirus has stretched beyond the development of titles, into their companion professional leagues.  League of Legends has taken their lumps along with the DOTA 2 community, and of course, a wrench has been thrown into the Overwatch League in their initial season of matches around the world.

This doesn’t appear to be getting better, either; the Overwatch League has recently updated their schedules to remove all homestead matches from China for the length of the season, apparently opting for safety instead of ensuring that massive congregations can’t get together and turn into a modern-day plague breeding ground.

The Shanghai Dragons (which you get extra points if you can guess what city they represent) now won’t have their first match until ten weeks into the league, on April 12th.  Their opponent isn’t likely to go easy on them either; the Vancouver Titans are well known for one-sided stomps that show no mercy to a struggling team.

Does Shanghai even play anytime soon?

According to the schedule they don’t play until mid-April. @ShanghaiDragons ????

Blizzard hasn’t yet been forthcoming about how the Shanghai Dragons will be able to make up the loss of points that they’ll experience due to canceled matches.  After week 10, Shanghai continues to play the standard one or two matches a weekend, meaning they’ll be far beneath other teams point tallies, to the point that play-offs are unlikely in the current schedule.

It’s likely a frustrating experience for fans of the team, and the team themselves, but unfortunately, if the options are to risk infection and disease or to sit on the sidelines, you’ll be hard-pressed to find someone that actually thinks they should risk an outbreak.

It’s known that many China-based Overwatch League teams are taking refuge in nearby countries like South Korea, and it thus doesn’t seem too far fetched for Blizzard to work out something in regards to ensuring all teams get a fair shake in the competition.

Until Blizzard makes official announcements in regards to how they’ll fix this, and many are presuming that a fix is coming, it’s assumed that South Korea will take hosting duties for the matches.  It’s difficult to ascertain currently as to when these announcements will come, so we’re all stuck sitting on our hands until they do.

Ideally, this will be the only hiccup outside of the realm of Blizzard’s control for this season.  There are likely a few players, however, thrilled that they won’t have to enter the bizarre land of China any time soon.