The Official Release Date For The Bard’s Tale 4: Director’s Cut Was Just Announced For August 27 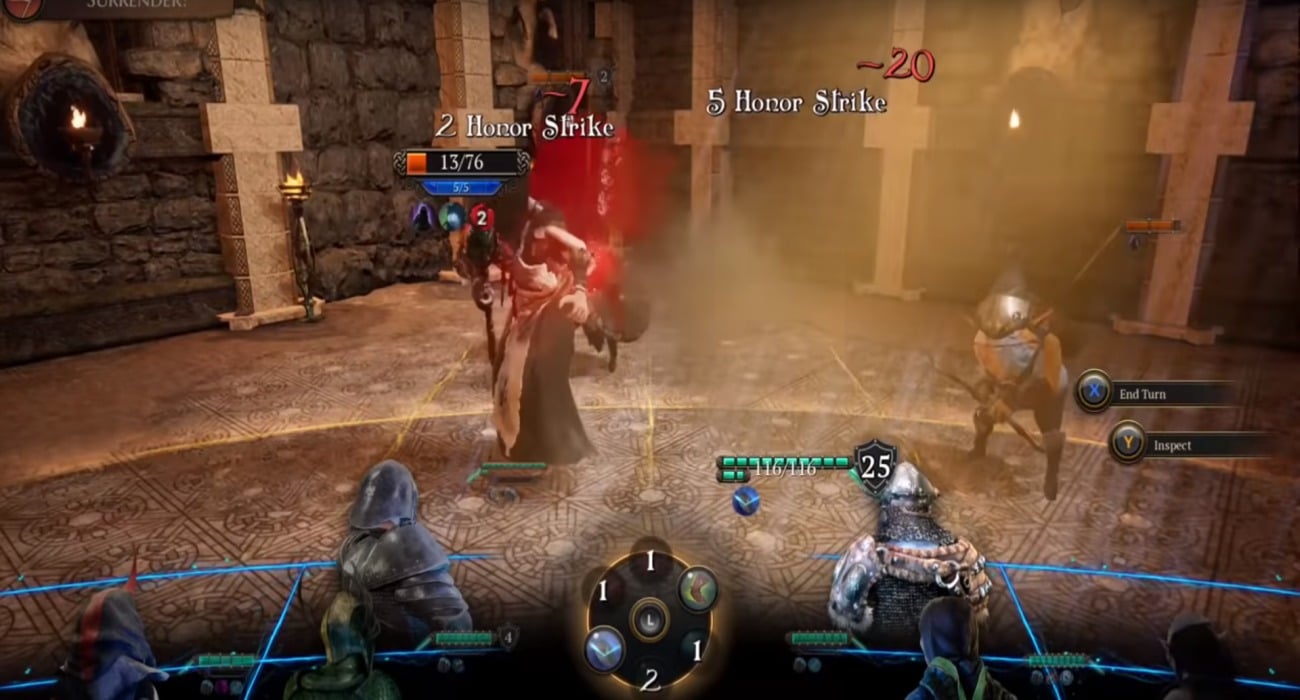 Fans of dungeon crawling will be happy to know that a release date was just given out by inXile Entertainment for their baby, The Bard’s Tale IV: Director’s Cut. That date is August 27. That’s roughly a month away — giving console and PC gamers something to look forward to if they’re a fan of this genre of gaming.

If you’re not familiar with the Bard series, these games feature role-playing elements and are pretty in-depth. This fourth entry is perhaps the best one to date, featuring a lot of much-needed improvements. For example, the movement now features a free-roaming system. You thus can look and travel wherever you want within reason. This design gives this classic genre a modern spin, which you’ll notice almost immediately.

The combat system is as good as it has ever been. It’s pretty detailed involving a little bit of a learning curve, especially if you’re not familiar with the series. Still, after playing against several enemies, you’ll start getting the hang of the tactics you’ll need to employ on a consistent basis.

In addition to fighting enemies in what seems to look like an open world, you’ll have the chance to solve puzzles. They’re quite varied and solving them gives you advantages in combat through rewards. The puzzles aren’t just throw-away challenges, either. Some of them require you to think a bit. Solving the more difficult puzzles is extremely rewarding.

It’s impressive to see how much detail went into designing this RPG. There are so many characters you’ll have the chance to run into, which are voice-acted by true professionals. The character variety helps keep gameplay fresh and makes you want to explore all that this world has to offer.

There are many updates being included in this director’s cut. Starting off, this game is coming to consoles for the first time. That includes both the PS4 and Xbox One. This is incredible news if you’ve never had the chance to play this great game on a PC. The developers apparently want as many gamers as possible to experience this classic yet modern dungeon crawler.

There are reports that the director’s cut is also addressing ‘thousands’ of bugs. That’s quite impressive and should make this game that much better, overall. Another benefit of this version is it will be completely free if you already own it on PC. That’s an incredible value that shouldn’t be passed up.

Several Reports Mention Of A GTA San Andreas Ghost Car, It Turns Out To Be True