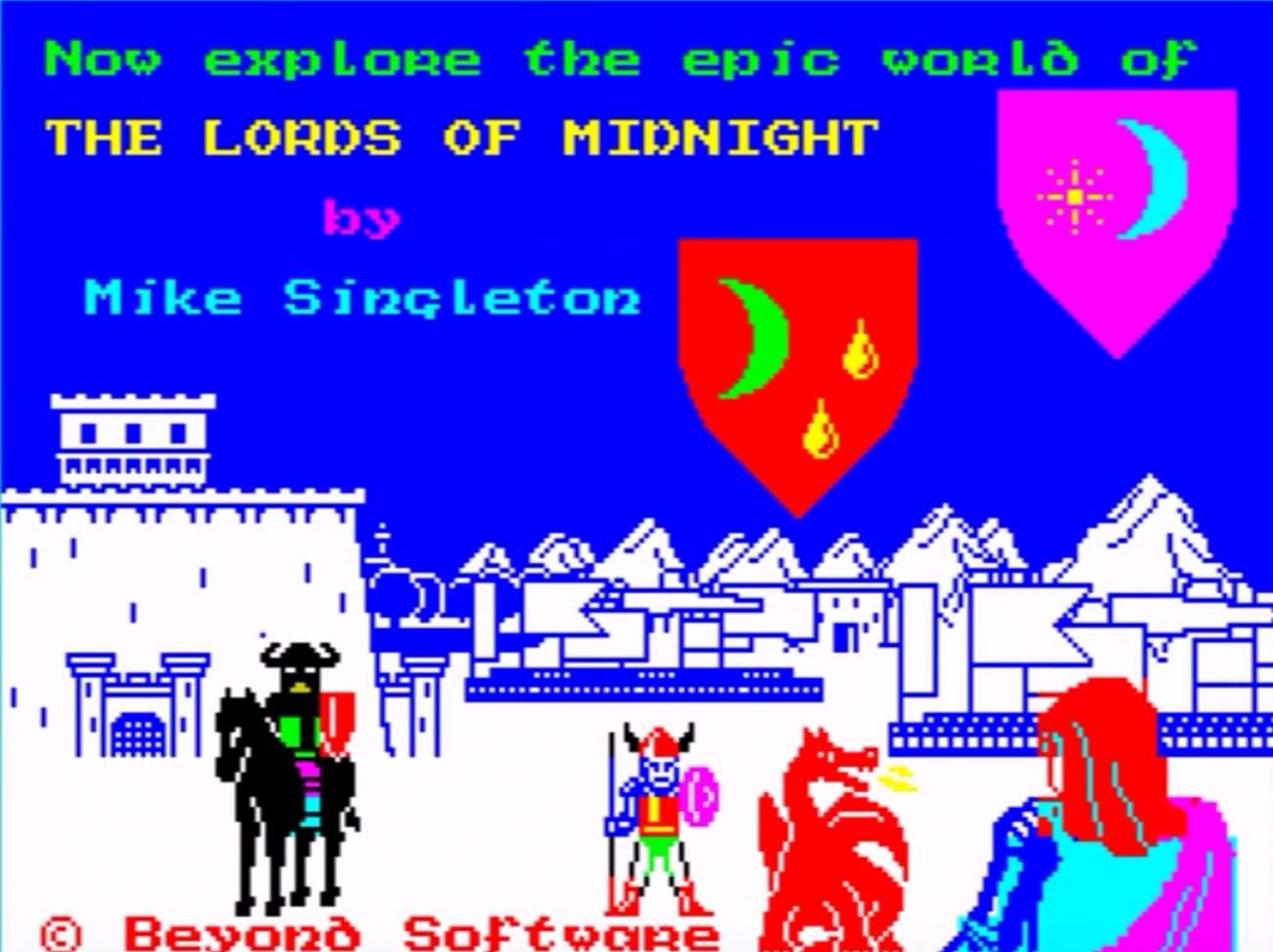 Every now and then, retro gaming has a ton of appeal. The simple graphics make way for fun mechanics. Some games have dated better than others in this regard. In the RPG space, one of these games is The Lords of Midnight. Originally releasing in 1984, this fantasy RPG is beloved by many in the gaming community. Even in 2020, it’s a fun time.

GOG is bringing some good news to retro gaming fans as they’re now offering The Lords of Midnight for free. All you have to do is head on over to their store and add it to the cart. You’ll receive instructions for the download. Should you choose to add this classic RPG to your collection, you’re in store for an epic adventure.

It should be mentioned that this game has been updated for Windows. Thus, you can expect better performance and graphics. It’s always great to see a classic game like this get a modern makeover. It gives returning fans the chance to see how much better a game that they fell in love with years ago has gotten. It also gives new fans the chance to have an optimized experience.

As far as this game’s story, it revolves around the peoples of the Free. They’re trying to survive the evil hordes of Doomdark, a witch king set on destroying all that is good in the world. You’ll lead an army to keep your world from being overtaken by the darkness, as well as control individual characters. That was a unique feature about this game at the time.

Having control of multiple characters gave this game a lot of content to enjoy. There are a bevvy of quests you’ll get to complete across the land of Midnight. They’re not just throw-away side missions either. They have a pivotal role in the main story, which just helps immerse you in this fantasy world all the more.

The Lords of Midnight also is highly regarded for its simple nature. You don’t have to be a master at turn-based RPGs to have a good time in this game. Even if you’re a novice, you can pick up the controls and fit right in. That’s always a mark of a great retro RPG. You’re not overwhelmed by the combat systems or character progression.

It’s great to see GOG doing users a solid and offering this game for free. It definitely is worth checking out if you have some free time.

THE LORDS OF MIDNIGHT

Dec 16, 2020 Chris Miller 3570
Devotion is a horror game that frankly misses as often as it strikes, but that isn't frankly the reason that it has constantly been in the news since...

Dec 2, 2020 Lisa Nguyen 3960
Throwback Entertainment has announced its working with Nightdive Studio. Together, the companies will release an enhanced edition of PowerSlave to...