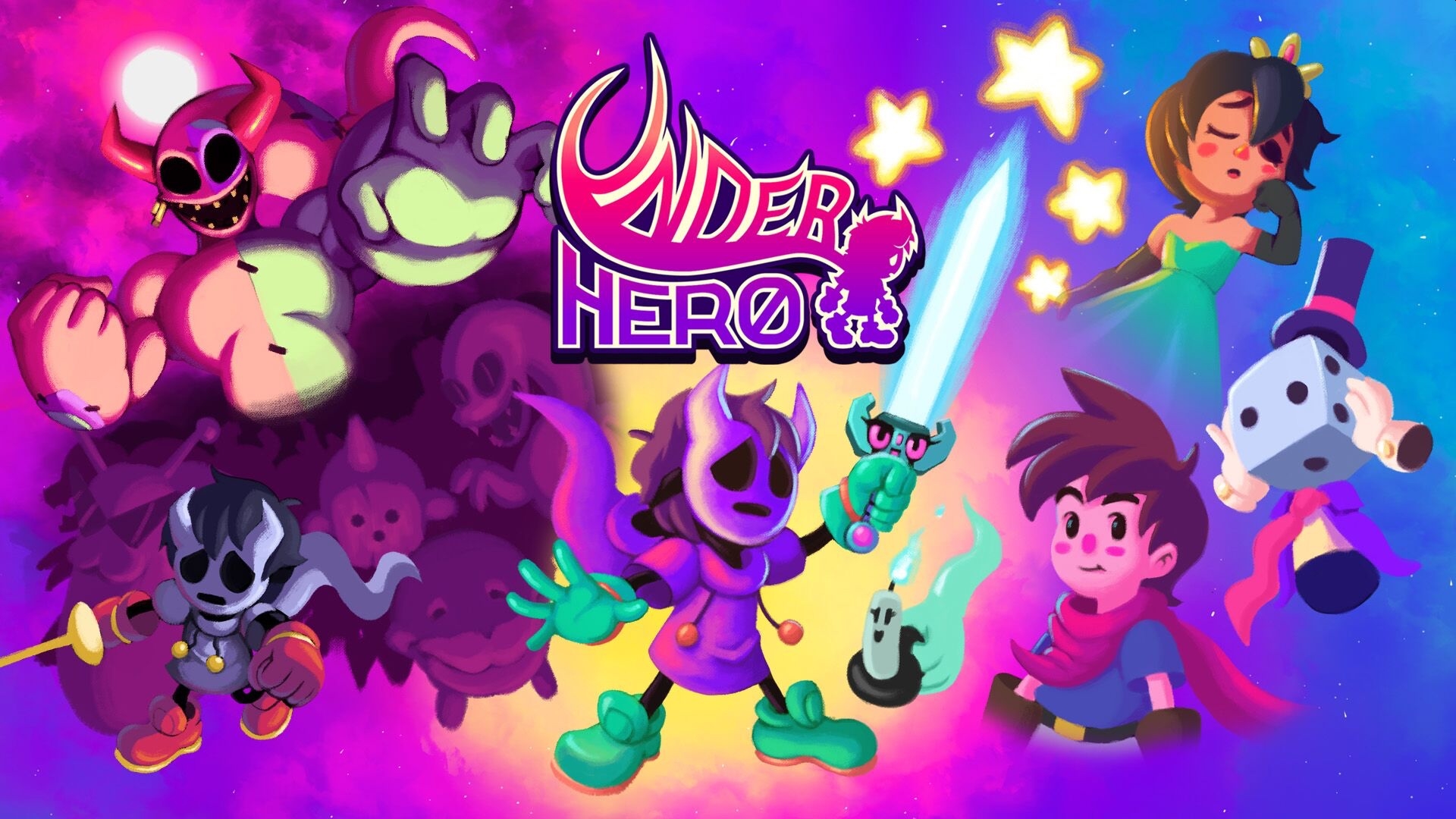 Digerati has announced the official release date for its 2D RPG platformer Underhero. The title will be released during the same week on multiple platforms with discounts.

News of Underhero’s release date was announced along with a new trailer on Digerati’s official YouTube channel. The video shows off the colorful world of Underhero, along with some of the gameplay players can expect to experience.

Underhero, which was developed by Paper Castle Games, features cartoon-style graphics in a colorful world. While other RPGs are more serious, Underhero promises a tale of humor and “fantasy adventure with a satirical twist.”

“Underhero is an RPG-platformer where the chosen hero has failed, and an underling of the evil king reluctantly takes his place as the new hero. Use timing-based combat to defeat enemies as you venture across the land, face off against quirky bosses, and save the Chestnut Kingdom from your own evil boss, Mr. Stitches!” states the official game description from Digerati.

The game features real-time combat where players have to time their actions precisely to defeat enemies. The gameplay features “Jump, slash, evade, talk, and bribe” so players don’t have to end every interaction with a fight.

Paper Castle Games stated in a press release that the game was inspired by many RPGs, but particularly Paper Mario.

Digerati is an indie game publisher with an extensive library. Their previous titles include Odallus: The Dark Call, Sunless Skies, and Demons with Shotguns.

The soundtrack is composed by Stijn van Wakeren, who previously worked on the soundtracks for Wonder Wickets, Maou-Sama, and more.

The game will be released with some discounts on various platforms. There is currently a 20% off discount for anyone who preorders the game on the Microsoft Store. There is a 20% launch discount for the PlayStation 4 and Nintendo Switch.

There has not yet been any news if there will be a playable demo at launch, but the discounts may encourage some to try out the game.

Underhero will be released in both North America and Europe on the same dates. The first release will be on the PlayStation 4 on February 11 and 12, followed by the Xbox One on February 13, and finally, the Nintendo Switch on February 14. 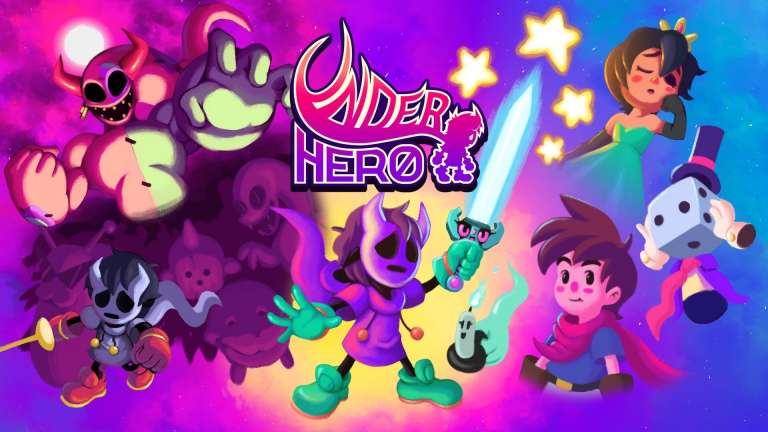 Feb 3, 2020 Lisa Nguyen 5740
Digerati has announced the official release date for its 2D RPG platformer Underhero. The title will be released during the same week on multiple... 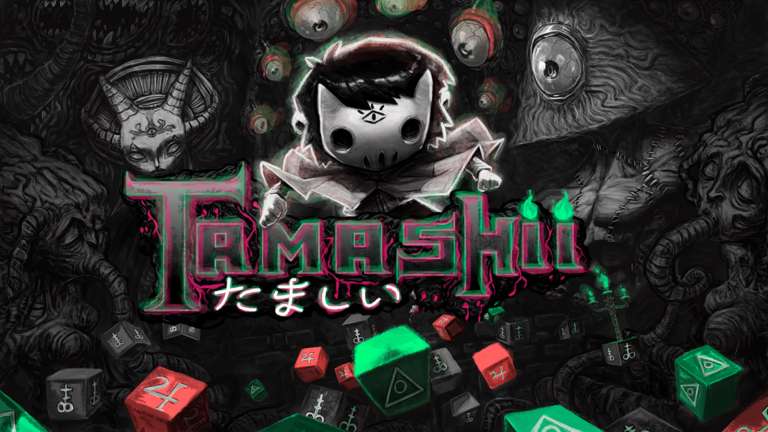 Nov 10, 2019 Shayne Brown 7480
Horror games have only one real objective. To scare you. And given the limitless potential video games possess, you’d think it would be easy. It...