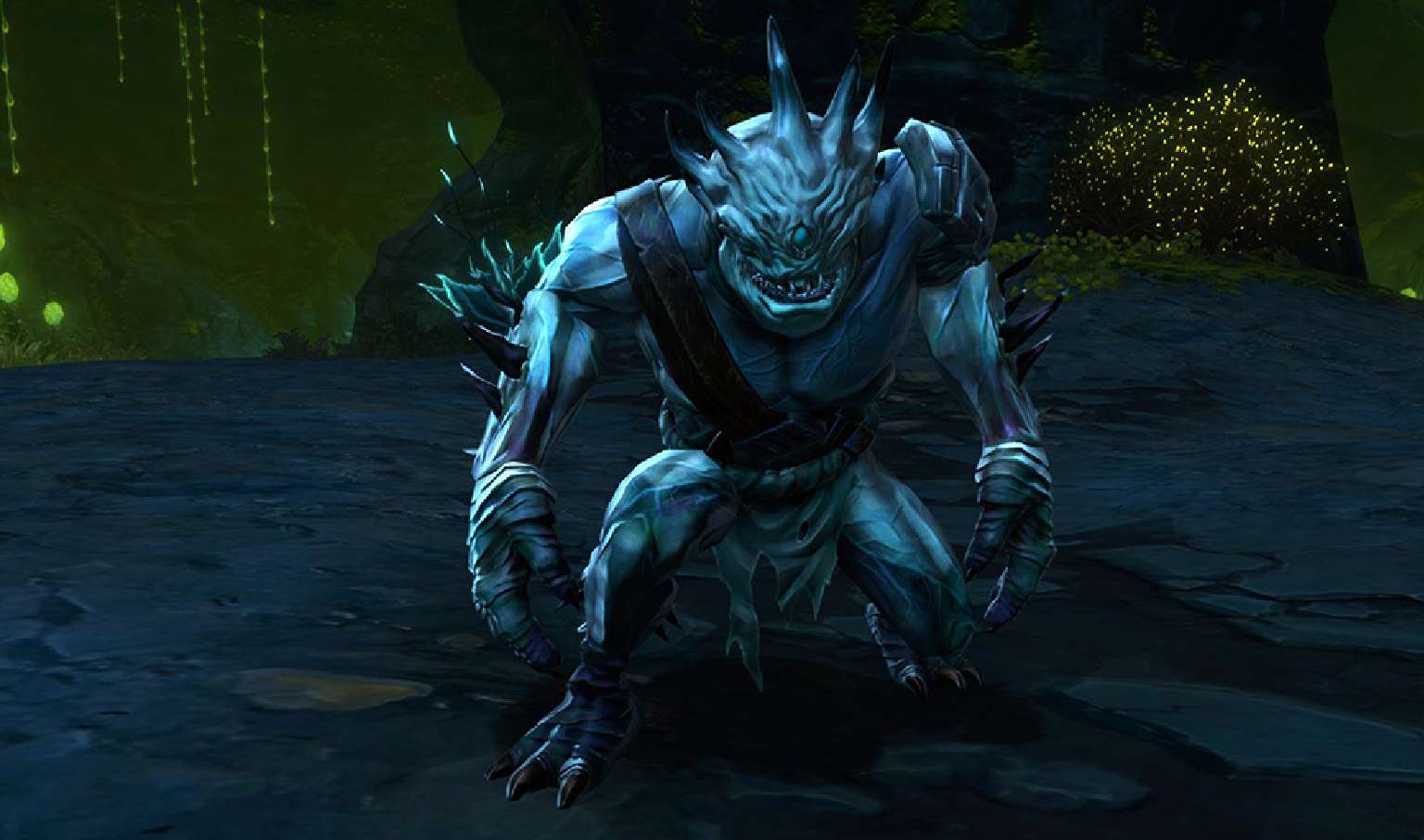 February has rolled in, and it’s time for Star Wars the Old Republic to release their list of events for the month. And with that list comes with one of the most contentious events in the game.

The list starts out with Rakghoul Resurgence on Alderaan. This polarizing event starts on February 11, 2020, and ends on February 18, 2020. As always, the event begins and ends at 10 am PDT.  Due to where it’s located this month, this event has a level 25 or above requirement.

In-universe, the Hyland Organization for Rakghoul Neutralization (T.H.O.R.N.) has issued an official level-2 emergency alert concerning an outbreak of the Rakghoul plague on Alderaan. Quarantines have been put in place to restrict traffic of the plague off-world, but exceptions will be made for individuals with priority clearance.

So to get involved in the event, players will need to contact the T.H.O.R.N. recruiter to volunteer as an emergency responder to travel to affected areas to combat the spread of the Rakghoul plague.

Players can pick up the quest from the news terminal on the Republic and Imperial fleets.

But the reason this event is so polarizing is due to the plague mechanic.  The Rakghoul plague can be transmitted from mobs and players. But players can also transmit the plague between players, a fact that some troll players use to their advantage. There is an achievement for infecting other players, so troll players head to the fleets and wait for their plague status to explode.

Between this and the fact that just going to the planet can get players infected, cures are almost mandatory during this event. This means that, even though this is an accurate simulator for a plague outbreak, it is annoying for players who just want to complete their class quest without trouble.

There are rewards for participation, however. The first reward is the ability to recruit Knights of the Fallen Empire companion Eckard Lokin, who requires an item from the Rakghoul event to complete his recruitment. Other rewards include Reputation with THORN, which opens up access to the other rewards.

The next event is the return of the Bounty Contract Week. This event takes place from February 25, 2020, to March 3, 2020, beginning and ending at 10 am PDT as always. This event requires at least level 15 in order to take the quest but may considerably higher, depending on where the bounty takes place.

During this limited-time event, the Bounty Brokers Association has opened its doors to anyone willing to take on their dangerous contracts, offering an opportunity for both seasoned and rookie hunters to prove their skills and bring crime syndicates and violent gangs to justice.

Each day, players can sign up for one standard Henchman contract and one high profile Kingpin Contract, and each may take them to a separate planet. Completing five standard contracts unlocks the Kingpin missions which grants players greater access to better loot.

Players head to the fleet to both pick up the quest for the event, as well as the bounties themselves.

The event has individual rewards as well. As always, players can gain reputation points with the Bounty Brokers Association. This reputation grants access to a great deal of equipment, which includes the Bounty Tracker’s Armor Set and Contract Hunter’s Armor Set, the Assassin’s Bowcaster and Elite Tracker’s Bowcaster weapons, Lobelot, Swamp Kell Drake, and Drink Server Probe Mini-pets, the BH-7X Custom Hunter Mount, and so much more.

Since February is a short month, the number of events during this time are sparse. But players who look forward to the rewards won’t want to miss out on them.