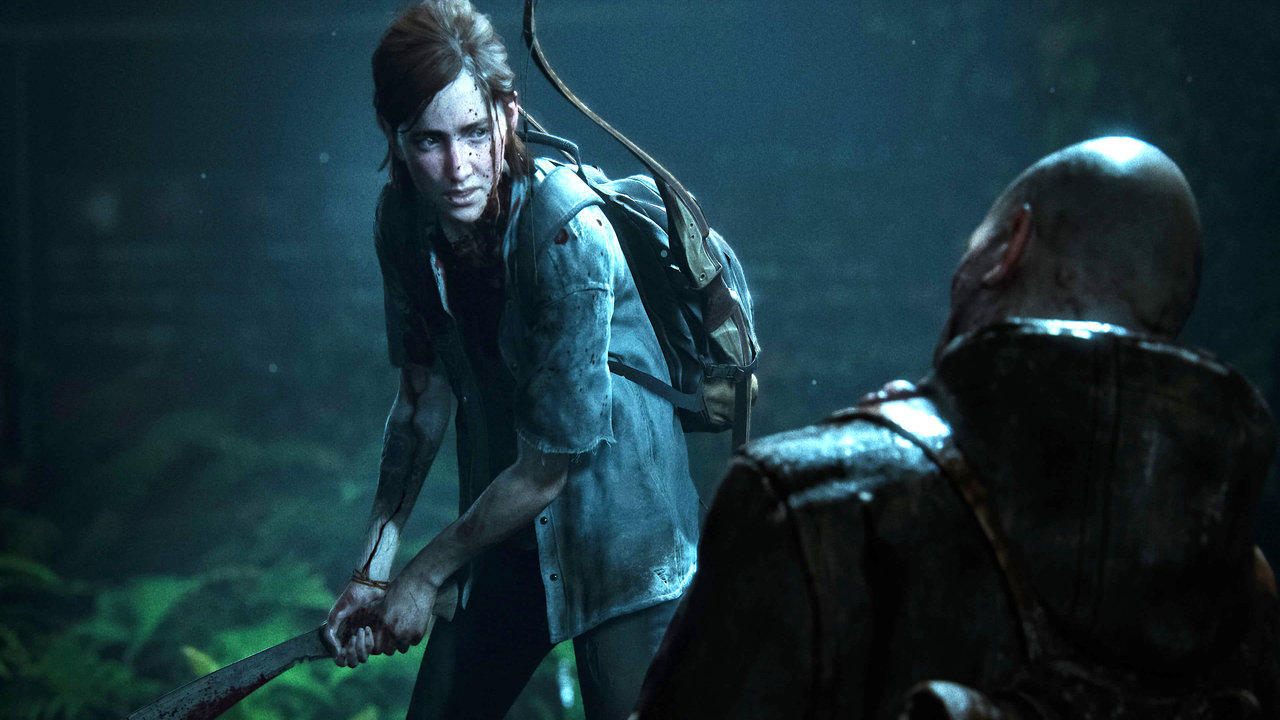 Even though this year’s E3 ended up being quite newsworthy, PlayStation’s absence from the event was definitely noticed, as fans weren’t able to learn more about the console’s upcoming exclusives, with the most notable one being The Last of Us: Part II.

Since the game was announced back at 2016’s PlayStation Experience event, we’ve seen a few new trailers, one of which featured some gameplay. But, while the game’s creative director, Neil Druckmann, has said that developer Naughty Dog does have a release date in mind, he was reluctant to share it with the public.

Since then, the developer hasn’t dropped any hints about when they plan to release The Last of Us: Part II, but during a recent interview, Ashley Johnson, the voice actress for TLOU II’s lead character Ellie, seemingly almost said that the game will come out in February 2020.

But, when asked about a potential February release date via Instagram, Johnson responded by saying the following.

“I’ve been saying February 31st and October 32nd for years and everyone is acting like it’s real. I stand behind those dates because they’re definitely real.”

It’s unclear when Naughty Dog will let everyone know when The Last of Us: Part II will become available for PlayStation 4 users. However, there’s a strong chance that the release date will be revealed later this year, and it could, in fact, end up being in February of 2020.

Most were hoping that the sequel to The Last of Us would end up being released later this year, specifically in either October or November. But, as many may already know, Sony announced that one of their newest exclusives, Hideo Kojima’s Death Stranding, will be released on November 8 of this year. So, it would make sense if Sony holds off on releasing The Last of Us: Part II until the first quarter of 2020.

Even though nothing has been announced yet, it would make sense for Sony to hold their own event at some point later this year where they’ll announce the PlayStation 5, which has already been in the works for quite some time. If they do end up doing their own event for the upcoming PS5, it would make sense for them to also reveal when The Last of Us: Part II will be coming to the PS4.

Of course, Sony could end up waiting until December of this year, which is when their PlayStation Experience event is happening, to announce their new console and reveal its release date.